CBS sends One Dollar to Canada 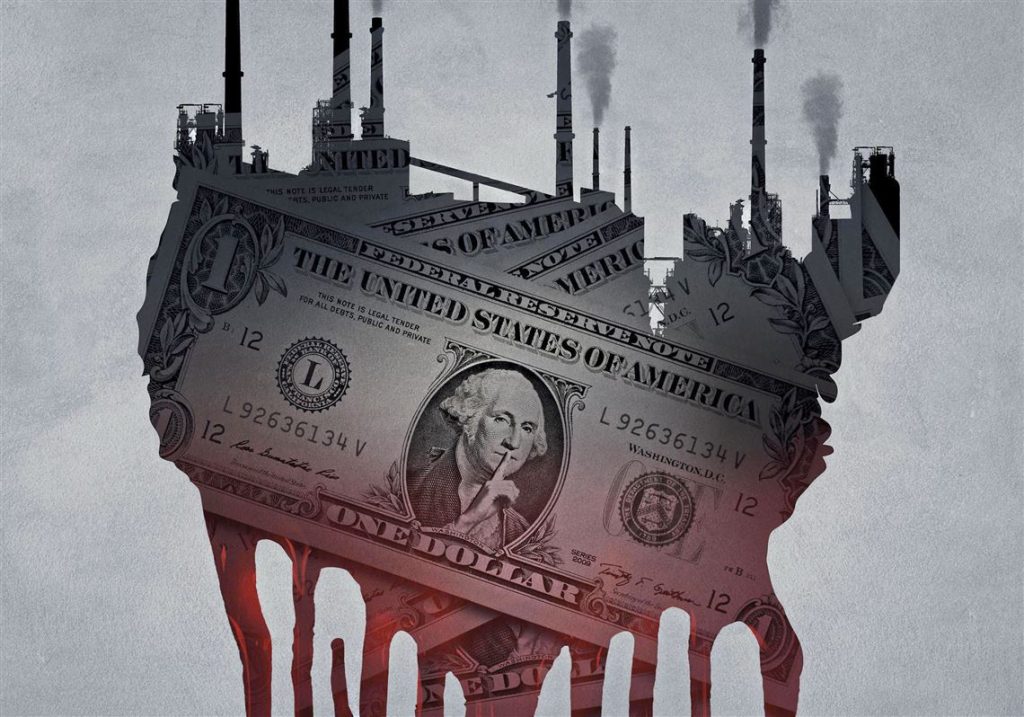 CBS is rolling out one of its signature dramas to Canadian subscribers. One Dollar, a drama set in the rust belt, will soon be available to CBS All Access subscribers across Canada after a deal was struck.

One Dollar, produced by CBS Television Studios in association with Anonymous Content, has already rolled out to decent numbers in the US. Craig Zobel (Compliance, The Leftovers), Matt DeRoss, Alexandre Dauman, Graham Gordy and Jason Mosberg are the show’s executive producers, with Zobel directing all 10 episodes.

Each episode of the 10-part drama will be available to Canadian viewers on Thursdays. The drama follows a group of characters connected by a shocking multiple murder in a Midwest town. Each character passes on a dollar bill, with the bill’s path slowly revealing the truth behind the devastating crime. It stars John Carroll Lynch, Nathaniel Martello-White and Christopher Denham.

CBS All Access is CBS’ direct-to-consumer digital subscription video on-demand service, which allows Canadian viewers access to more than 7,500 commercial-free episodes on demand, for a fee of CAD 5.99.