Out of Africa: a look at expanding TV markets 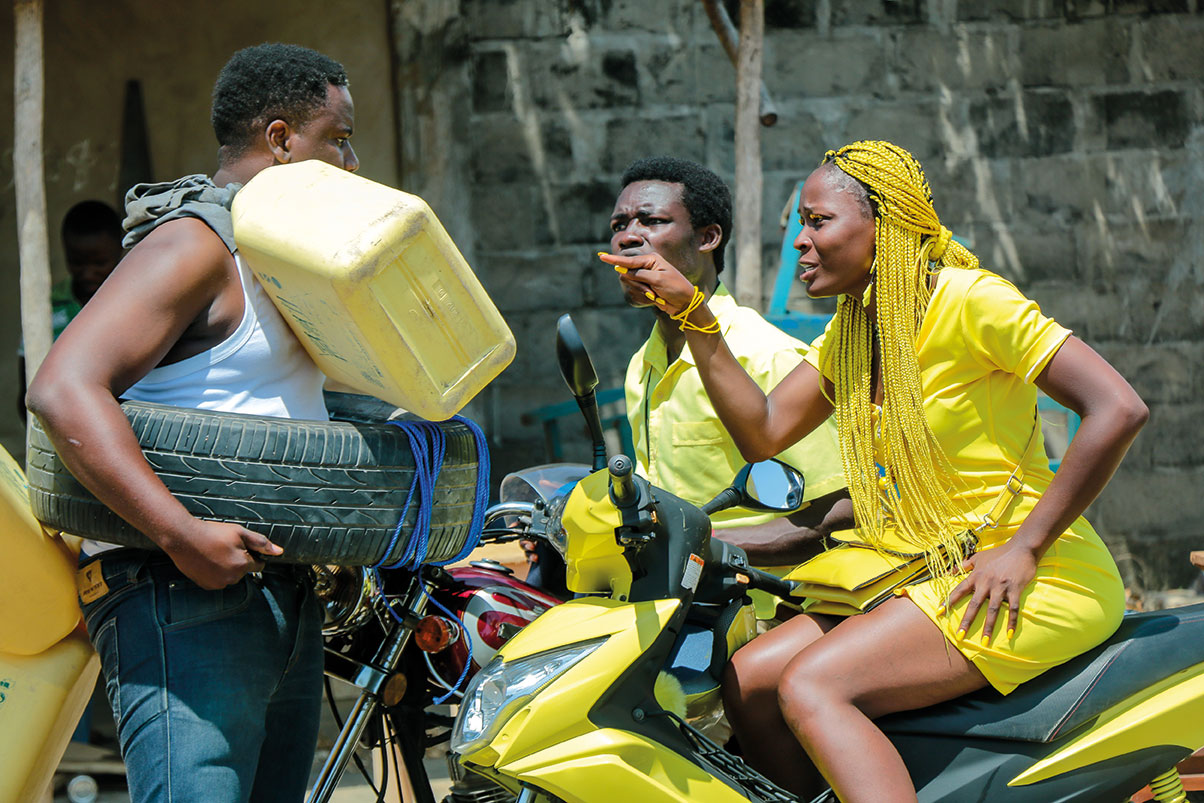 Africa’s television markets are rapidly expanding, as many of the nations gradually grow richer. Nick Edwards speaks with local and international players working to create and distribute original content across the continent.

Made up of over 50 different countries, it is impossible to make a sweeping homogenous statement about Africa’s TV industry. Some countries share a TV landscape similar to that of the UK – a mixture of public service broadcasters, commercial rivals, subscription and streaming services. Others have one or two of these elements, and other parts of the continent are not on the electrical grid at all.

In many regions there is widespread poverty, but GDP is generally rising and subsequently there is a growing middle class with disposable income to spend. Hotbeds of creativity are springing up and TV’s global players are eagerly watching this highly coveted market.

While Netflix, Amazon and others have created a cord-cutting revolution that has created havoc for incumbent players in the West, the cost of technology – particularly data (significant for many African viewers who like to watch TV on their phones) and a lack of political impetus means that the digital transition in Africa has been far slower than was expected.

Therefore, satellite remains the major distribution channel. New players are entering the market in the pay TV sector, and competition is intense due to low subscription fees and free hardware. Not everyone is expected to survive.

The genres that drive growth are sports and drama, says Fabrice Faux, CEO of Thema TV, the Canal+-owned content distributor. “Africa is no different from the rest of the world in that sense,” he adds.

China’s StarTimes has the rights to air top flight football events such as France’s Ligue 1, Italy’s Serie A and Germany’s Bundesliga in football-mad, sub-Saharan countries – many of which have provided players to those leagues – and is expected to perform well over the next few years.

Sports programming largely depends on the depths of an individual TV provider’s pockets, but in TV drama there is more room for ingenuity and creativity.

At one end of the extreme, South Africa’s wealthy market has far more in common with the wealthy markets of Europe or America, while other countries have their own unique characteristics.

Nigeria has the same industrialised approach to its TV output as it does to its Nollywood cinema industry, and can mass-produce over 20-plus episodes of a series in a single month. Senegal also has a tradition of cinema that helps support the TV industry’s infrastructure. Imported telenovelas from Latin America are very popular.

“There is such an appetite for drama, but there is not enough local offering,” says Thema TV’s Faux.

“Once there is enough local content, we believe the audience will switch to local dramas.” 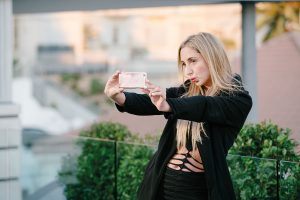 This belief is shared by SVOD service Showmax, which recently launched its first original production in South Africa, a mockumentary about a Johannesburg-based, Instagram-generation couple. Tali’s Wedding Diary (right) generated more than double the views of any of Showmax’s other shows on its first day of airing.

“Hyperlocal works,” says Akash Bhatia, CFO and head of content for the company. “Rather than creating shows that need to work in multiple markets and countries, we’ve adopted an original content strategy of getting things right on a market-by-market basis,” he adds. 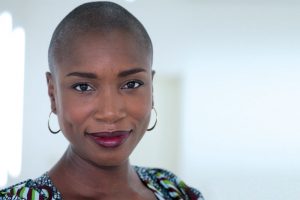 Ten years ago, Angela Aquereburu and her husband, actor and comedian Jean-Luc Rabatel, spotted this gap for localised content and moved from France to Togo in order to start delivering it. They found financial partners and made the dramedy mini-series Zem (pictured, top), about Togolese motorcycle taxi drivers.

It proved very popular, not only at home, but also by putting the series online – something many professionals and the public do via video sharing platforms such as Dailymotion and Youtube. Zem found audiences all over the world, particularly amongst the African diaspora, which is not well served in adopted homes.

Yobo Studios, the prodco Aquereburu created, has now moved into making longer formats: Hospital IT (pronounced ‘hospitalité’), funded by Côte Ouest, is a series of 26 roughly half-hour long episodes, which tell the story of the daily life of a mixed care unit where conventional medicine coexists alongside traditional remedies.

The show, which airs on French-language network TV5Monde, is “an African version of Grey’s Anatomy”, says Aquereburu. Yobo Studios is currently also developing a 12x45mins female-led thriller for the same channel.

While Yobo is very well respected at home and abroad (its programmes include the first African series to be shown at a French industry festival held in La Rochelle), the problems companies such as Aquereburu’s face are mainly due to a clunky infrastructure at home.

“In English-speaking countries, which have had access to the BBC and CNN for years, they understand what a powerful tool audiovisual media can be,” she says. “In French-speaking African countries such as Togo, governments do not.” Therefore, a producer in Togo (like in many other African countries) must create, write, and direct shows, and also negotiate advertising and distribution deals with local broadcasters themselves.

France’s Canal+, meanwhile, hopes to build a high quality ‘premium’ offering by working with local producers and talent. “We try to identify African producers who not only can come up with great stories, but who also have the capabilities to make them,” says Cécile Gérardin, head of drama at Canal+ International, which is well established in the French-speaking countries of Africa.

“Coproducing a TV series takes several years to complete,” she says. “Canal+ plays an important role in the support of African production, and is becoming a key partner on coproducing exclusive African TV series – as the company did in France with internationally acclaimed series such as Engrenages [Spiral] and Les Revenants [The Returned].”

On the events front, Série Series Ouagadougou (aka The African Series Summit) took place for the first time this year in Burkina Faso. The business and creative festival aims to share ideas and even develop potential coproductions between the continent and Europe.

Série Series, a similar event for the European industry that takes place in Fontainebleau, France, gives the show its inspiration. Marie Bracco, who organises both festivals, believes that the time when viewers all over the world regularly binge an African series is “not so far away”.

With so much production action across the continent underway, her sentiment is likely to be right.