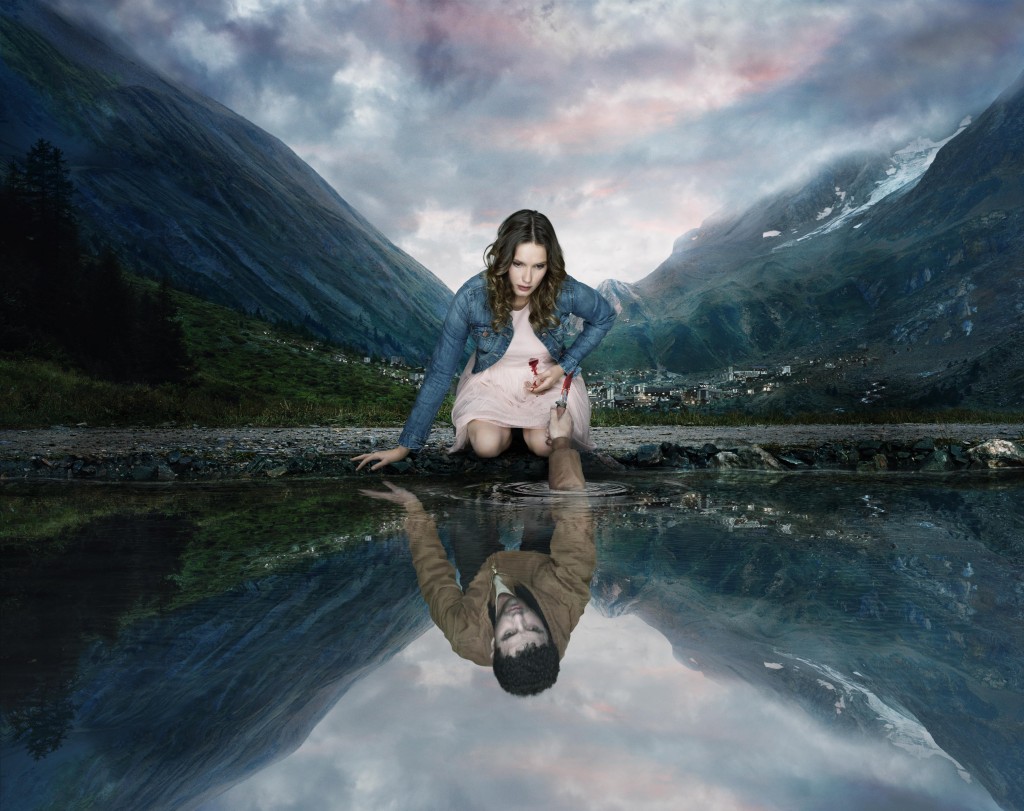 Mytho is produced by Unite De Production, in coproduction with ARTE France and Federation Entertainment.

The 6×1 hour series sees iconic actress Marina Hands play Elvira, Mytho’s leading part. It centers on a loving and caring wife, who finds herself on the edge of burnout.

It was developed by Bruno Nahon whose producing credits include Louise Wimmer, Sparring, Razzia and Ainsi soient-ils (Churchmen), an acclaimed ARTE series.

Nahon said: “Mytho is a drama with bits of comedy that focuses on Elvira, a woman, a mother and a wife, who will stop at nothing to save her family. Above all, it is a collaboration between outstanding talents who work hand in hand to give life to relatable and yet exceptional characters. Enjoy!”