TBI turns 30 this year, and to celebrate we will be publishing a series of archive articles chronicling the evolving television and entertainment landscape since 1988.

During the early-to-mid 1990s TBI published The TBI 100, a labour of love that ranked the active media and entertainment companies of the day in order of their scale.

In 1994, Time Warner topped the list for second year in a row with TV revenues of US$5.5 billion, which equated to 42% of its entire turnover. Japan’s NHK was second, with Disney-ABC Television Group predecessor Capital Cities/ABC third.

Time Warner remains a key global player, and is currently involved in what would be the biggest entertainment industry deal to date. US telco AT&T is in the process of completing an US$85 billion takeover, but the Department of Justice opposes the deal and is taking its position all the way to court. 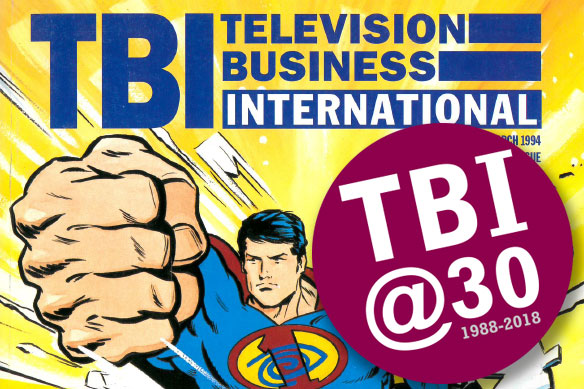