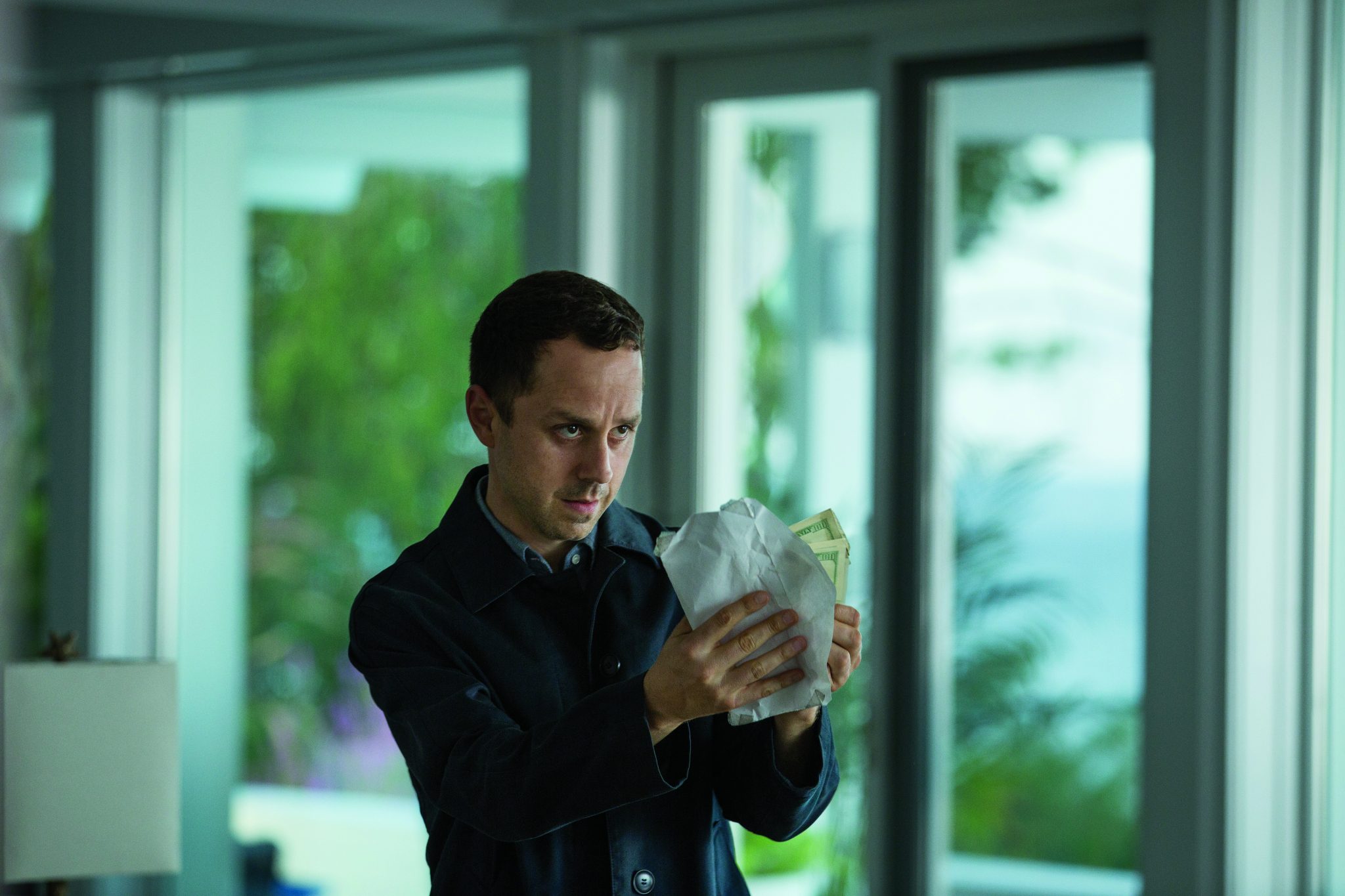 Amazon Prime Video has unveiled a number of “curious facts” and “milestones” related to its subscribers’ streaming habits last year.

In much the same vein as global SVOD rival Netflix, the on-demand service has released stats related to genre, location and programme popularity.

Neither service releases viewing numbers for its programming, which means even unusual data can be useful in unpicking performance.

Amazon stats cover 240 countries and territories across 2017. These revealed that the biggest single day for streaming was December 30, when The Grand Tour season two and The Marvelous Mrs. Maisel were the top TV shows. The Big Sick and The Circle were the most streamed movies. 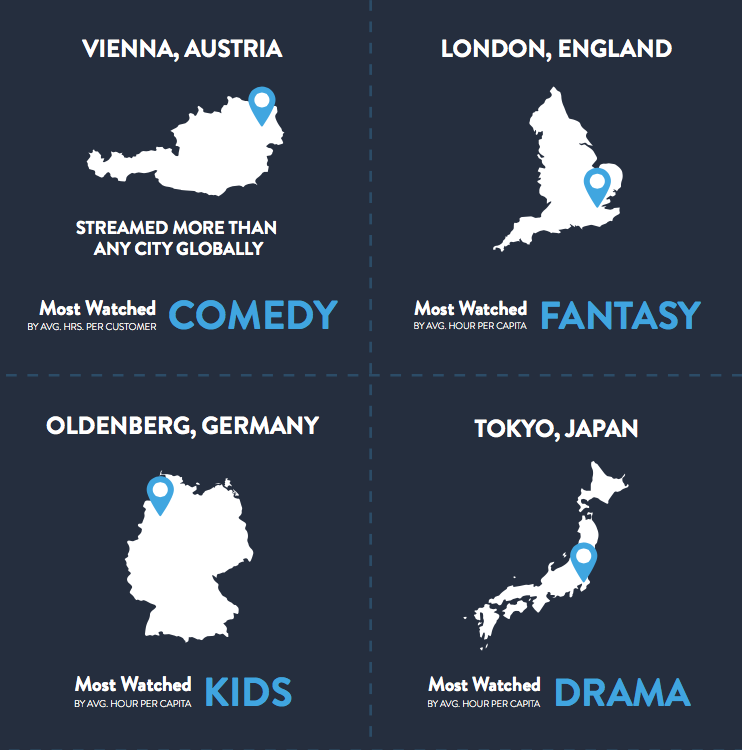 Globally, The Grand Tour season one was among biggest series for Prime, along with drama Sneaky Pete (S1, pictured), The Man in the High Castle seasons one and two and superhero pastiche The Tick.

Daddy’s Home was among the most popular movies, along with 13 Hours: The Secret Soldiers of Benghazi, Iron Man and Dirty Grandpa.

In terms of series rented or purchased, Game of Thrones season seven was popular, along with season seven and eight of The Walking Dead and kids series Paw Patrol.

Vienna was revealed to be the city with the highest number of streamed hours per customer, with comedy the most popular genre in the Austrian capital.

Further genre data showed fantasy programming was most popular in London, England, with the Japanese capital of Tokyo watching the most hours per capita of drama. 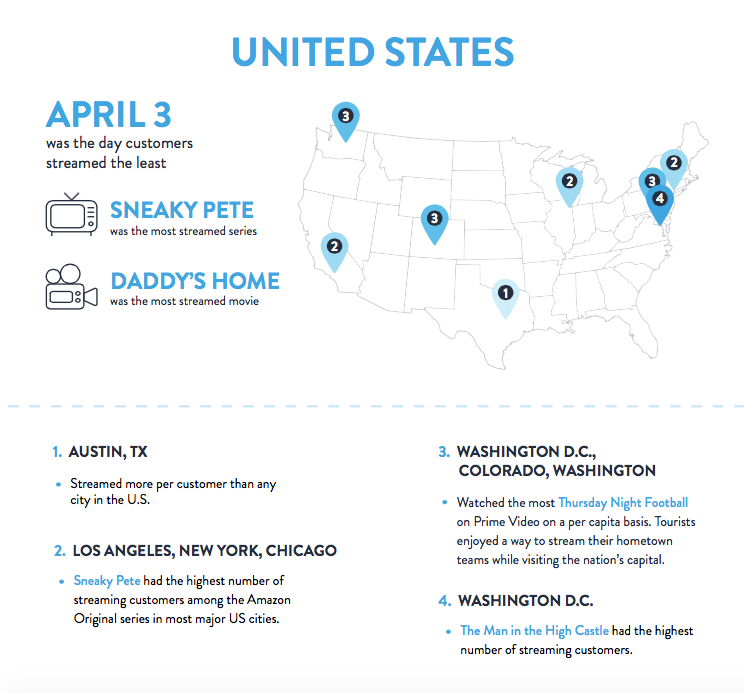