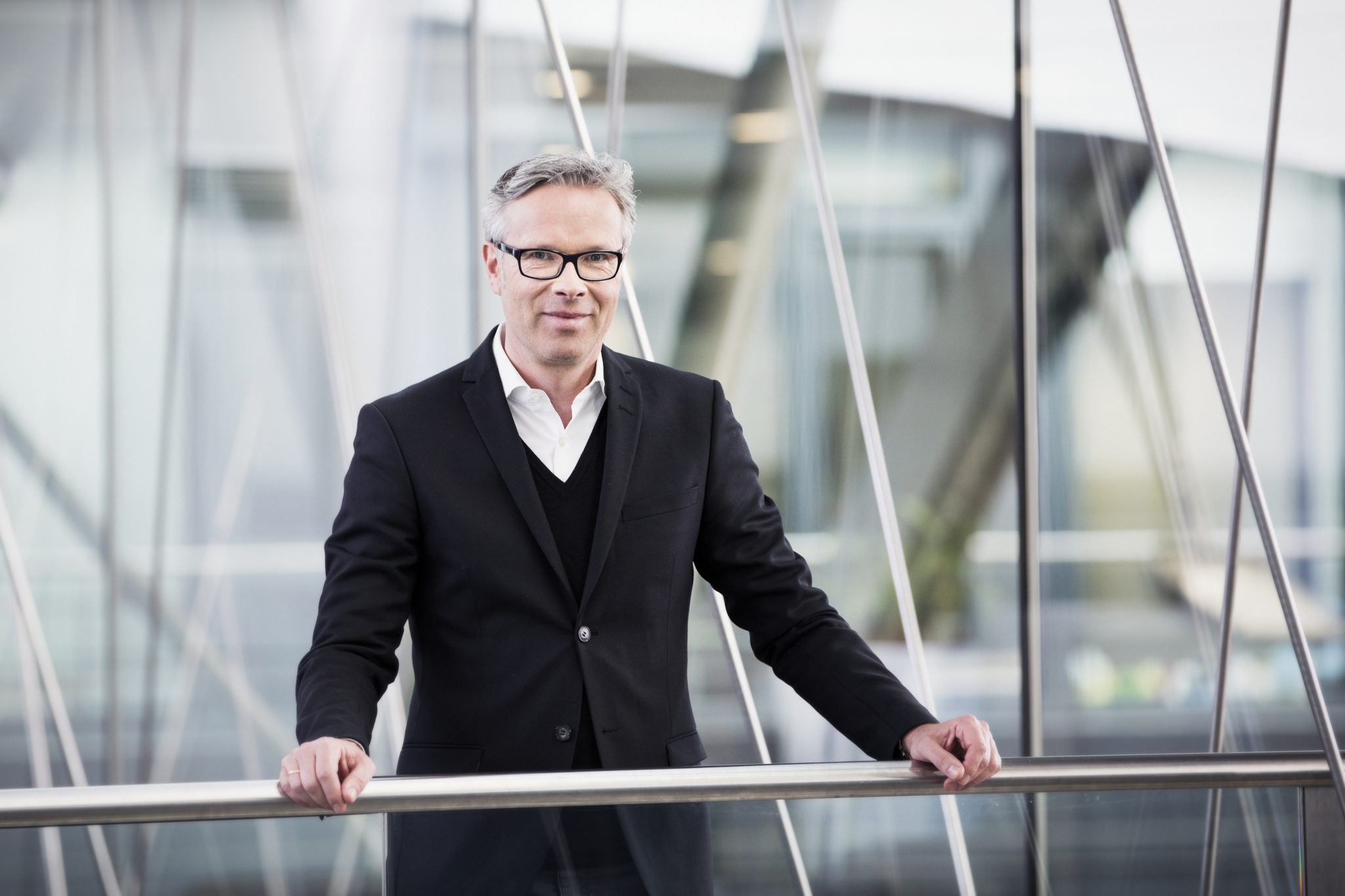 It’s an interesting time for Germany’s RTL channel, especially in regards to scripted programming. There will be six premieres of domestic series this autumn, a number that has rarely been hit before.

“It’s an exceptional situation,” says Frank Hoffmann, managing director of RTL and programme chief at Germany’s largest commercial TV channel. However, it is likely to become a more common occurrence following a strategic decision in 2014 to invest in significantly more original content, including drama and comedy.

The channel remains at the top of German linear ratings charts, taking an average 11.5% overall share, ahead of Sat.1 (8.3%) and ZDF (8.2%). The likes of ARD, ProSieben and RTL II are further back still.

With this in mind, Hoffmann says that RTL has been developing closer ties to industry talent behind and in front of the camera. A series of recent workshops were scheduled under the monikers ‘produced by’, which was geared towards producers; ‘created by’, for writers; and ‘presented by’ for talent agencies. There were also several major pitches conducted in parallel.

As a result, RTL is in a position to go into production with tried and tested concepts. “We know what we are doing and hope our audience will react like our test audiences,” says Hoffman.

As noted, this season there will be a total of six premieres, including a new sitcom, Beste Schwestern, produced by Warner Bros. International Television Production Germany. Another new series is Sankt Maik, a series about a small-time criminal who by chance happens to become a priest. It is produced in cooperation with RTL Group-owned UFA Fiction.

There will also be the lawyer drama Beck is Back, about a single father who must return to work, and Jenny, Echt Gerecht, following a strong woman who, without any knowledge of the law, causes a stir in a legal office.

Together with Sony Pictures, which is already producing RTL’s successful series Der Lehrer, the channel is working on Lifelines (WT), which is about a paramedic who served in Afghanistan that now uses quirky and surprising techniques at work in a civilian hospital.

Hoffmann says it has been difficult to find an equivalent to the long-running action series Alarm für Cobra 11. “The series has a very special audience that’s difficult to reach, but with Bad Cop [a new original action drama launching this autumn] we are giving it another try,” he adds.

Hoffmann believes that a good number of these launches will make it to a second season. However, he warns against being overconfident – just because Der Lehrer or Magda Macht das Schon, another recent RTL series success in the 14-49 demographic, performed well, it cannot be taken for granted that new shows will work from the start. “It took Der Lehrer five years to become the success it is now,” says Hoffman.

The new projects will require patience, therefore, with RTL strategically tied to significantly increasing the share of original programmes. “We are already working on scripts for new projects, but we are also well aware of the fact that failure is also an integral part of our creative business,” says Hoffman.

Two years ago, the UFA-produced event series Deutschland 83 was a massive success internationally – in the UK it became the highest rated foreign-language show of all time. However, for RTL, audience shares were less than stunning. The new season, titled Deutschland 86, is premiering on SVOD service Amazon as an original.

Hoffmann stresses that RTL retains the right to air it exclusively on German free TV. He says there are various reasons the show, a corpoduction with SundanceTV, didn’t work as well on RTL, with one being that it was not scheduled in the best time slot in the pre-Christmas season.

The series was also intended as a project to boost RTL’s reputation within the creative industry, and was seen by many local commentators as rather more suited for a public broadcaster. In that sense, “Deutschland 83 was still a success for us”, says Hoffman.

“We are really looking forward to the second season, and there will be occasions when a second season in a different slot might well be a greater success than the first,” he adds.

Elsewhere, RTL is currently producing two projects based on the books of bestseller author Sebastian Fitzek, Passenger 23 and Joshua Profil, both of which have scripted format potential.

The increased investment in local originals does not mean RTL is abandoning the international market, however, and series from overseas will retain a significant role in RTL schedules. “We are also open for coproduction partners,” says Hoffman.

On the flipside, event programming isn’t a focus. Hoffmann says that a regular series that generates stable viewership is sometimes better than highly expensive one-time successes. “However, now it is more important to come up with good ideas and to build brands,” he adds.

RTL is also performing reasonably well in unscripted. “The entertainment show The Wall was a success and may have the potential to improve,” Hoffmann says. Ninja Warrior Germany did also extremely good numbers, to the extent they surprised of the entire industry.

RTL execs also believe they can create more surprises in unscripted, for example with the trendy athletic challenge format adopted from the international market, Big Bounce.

There was a time not too long ago when there were complaints about a lack of creativity, both locally and internationally, Hoffman says.

Today, he sees lots of new ideas and formats, citing the likes of NBC as well as Mike Darnell at Warner Horizon Television as driving development. “Everybody is striving to pitch and bring forward fresh ideas in order to come up with new shows that will launch no later than 2019,” he adds.

RTL brands still going strong include entertainment classics Pop Idol and Got Talent, even though some of their counterparts in other territories have passed their prime. Both shows come from FremantleMedia, which RTL owns as part of the Bertelsmann organisation.

Elsewhere on the schedule, age-old daily soap Gute Zeiten, Schlechte Zeiten (or GZSZ for short), which launched together with the channel back in the late 1980s, “is still performing strongly” says Hoffman, who adds its continued success is related to intense communication and hard work between RTL and the UFA production house.

“UFA management does a great job and the team is actually increasing the audience share of GZSZ after 25 years, and that’s outstanding,” says Hoffman.

A linear TV soap upping its audience share in 2017. These are interesting times indeed.