Entertainment centre – why eOne brought TV and film together 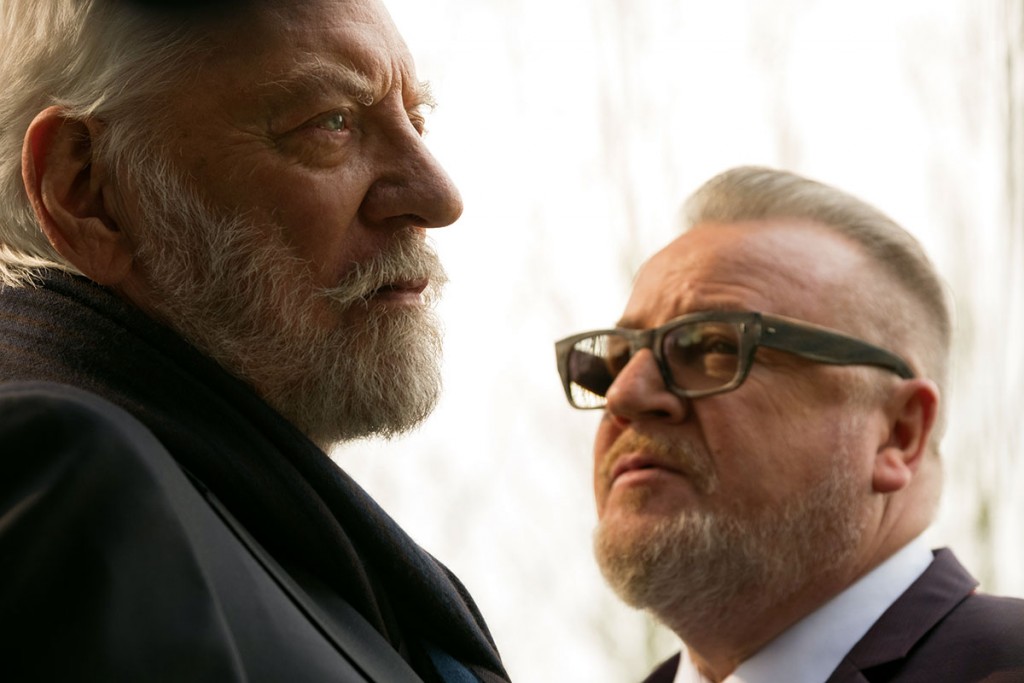 John Morayniss is convinced Entertainment One has created a model other companies could, and probably should, follow. The Toronto-listed firm recently did away with the divisions between its film and television units, as a physical representation of the concept that it is now ‘content’ rather ‘television programmes’ or ‘feature films’ that drives the market.

“We first consolidated in April where we brought global TV and films sales together under one P&L and one sales structure,” says Morayniss, who has led eOne’s television business since its creation in 2008. “As we were doing that, we began thinking about the sourcing of the content.

“We felt we were still operating a very old school way, where there is a film door and a TV door, and they are very separate. The business  is changing and it is turning into a content door.”

Morayniss points to eOne’s acquisition of The Mark Gordon Company and a recent first-look deal with director Brad Westin as examples of businesses that are successfully filling the content-shaped space between TV and film.

He also refers to eOne’s upcoming HBO drama series Sharp Objects, which will star Amy Adams and is an adaptation of Gillian Flynn’s 2006 novel about a psychologically damaged reporter who returns to her hometown to investigate the murder of two young girls.

“Sharp Objects started out as a piece of film development,” says Morayniss. “Jason Blum from Blumhouse pitched us the project, we optioned the book for him, and we developed it for a brief period of time as a film before we realised it would work better as an eight-hour series. We quickly pivoted and brought in a great TV writer and showrunner, Marti Noxon, who developed it as a television property.”

eOne was able to implement the structure as its size meant bringing the units together was achievable. “Our companies are not as big as a studio, where film and TV are so separate and don’t help each other,” says Morayniss.

“If there’s a film property that has been developed with US$1.5 million sunk into it that dies at some studios, the TV side might try to get hold of it. The film side will say that’s fine, as long as they get the US$1.5 million paid back. We’re working as one P&L, so that can never happen now.”

Other companies such as Endeavor Content, the new moniker of the merged IMG and WME sales teams, have taken a similar approach to eOne – high-end projects are often packaged before the decision whether to sell them as TV series or feature films is made. “It’s the same principle,” says Morayniss. 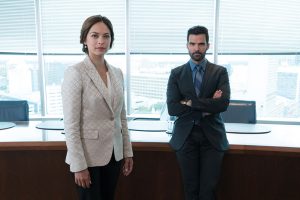 The unification of film and TV was not the only structural move eOne has made this year. Following the move to merge sales, the company hired DRG’s Noel Hedges as executive VP of acquisitions and ITV Studios Global Entertainment’s Dan Gopal to become sales chief for the EMEA region.

That was followed by the hire of BBC Worldwide’s EVP of global content sales, Joyce Yeung, as EVP of sales for Asia Pacific. The former Sparrowhawk Media exec, who has also worked at NBCUniversal and Disney, says the hires are indicative of eOne’s desire to build its regional businesses.

“Asia has been a very important region for eOne,” she says. “We’ve been focusing on development in Australia and launching Peppa Pig in China, and we’ve been doing content sales. However, the presence has been limited and we want to increase that.

“The overall strategy is to create new relationships and leverage the ones we already have. We have got an excellent portfolio, and we want to retain more rights.”

Yeung says eOne is relatively limited activity in Asia is, in fact, a blessing in disguise, adding the new approach will have key focuses. “It’s a very important to have a local strategy, which is why we’re so keen to expand the local operation,” she says. “It’s about understanding the audience of local partners.”

The strategy will be twofold: distribution and coproduction. The sales side will focus on key library titles such as The Walking Dead, Fear the Walking Dead and Into the Badlands, and newer series such as CBC’s Kristin Kreuk legal drama Burden of Truth (above) and LA underbelly drama Ice (pictured, top), which is headed into its second season. On the coproduction front, Yeung says eOne is close to a deal that will see an “significant” title from the company catalogue remade for “a well established” channel in China.

Both Morayniss and his new team will see this an example of the new eOne at work. 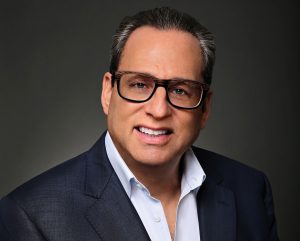 Where TV and film are converging: “There is a swathe of development that looks and feels like feature films – we call it ‘feature television’ – and film producers feel at home with that, because it tends to be close-ended. The stories are presented creatively over a limited series, and it tends to be a little more packaged, with actors and directors attached. Then the model changes, because you’re not then going to a distributor or using as much equity, but to a buyer – either Netflix, which buys the world, or an HBO, which buys in a different way.

Where they remain apart: “Where the two sides diverge a little bit is long-running series. A lot of filmmakers moving into TV see that as a harder leap for them – that’s a skill set that is really specific. As a non-writing producer, Mark Gordon does that really well. He’s managed to go back and forth between great episodic procedurals to epic feature films – I think he’s a bit of a unicorn. Our development slate at eOne certainly has both types.”