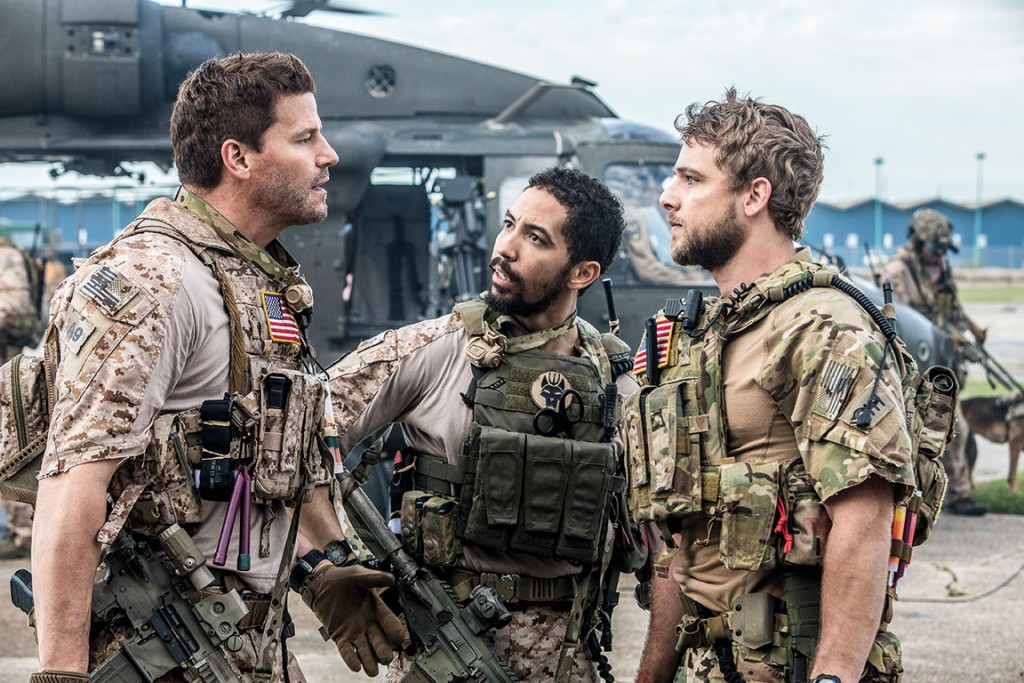 Both series will premiere in 2018 with SEAL Team set to broadcast on Sky One and Instinct on Sky Living.

SEAL Team stars David Boreanaz as officer Jason Hayes and follows the professional and personal lives of an elite unit of Navy SEALs. The series is produced by CBS Television Studios and distributed by CBS Studios International.

“SEAL Team and Instinct are classic CBS programming, they have broad, mass appeal and will deliver powerful performances and intelligent storylines to the viewers of Sky One and Sky Living.”

This week, CBS has also ordered a 13-episode action adventure series Blood & Treasure, set to premiere in the summer of 2019. The series will be distributed domestically by CBS Television Distribution and worldwide by CBS Studios International.

It was also made public today that CBS All Access has ordered Tell Me a Story, a fairytale thriller made by Kevin Williamson and Kapital Entertainment.