Ahead of his keynote at Informa’s OTTtv World Summit tomorrow in London, former AMC Networks, MGM and Nickelodeon executive Bruce Tuchman argues that consumer behaviour – and people moving houses – is killing the basic cable bundle in the US. 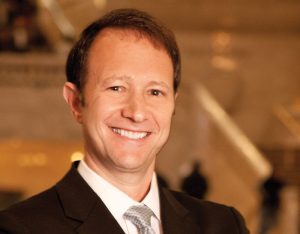 A year ago, there were still several industry prognosticators who sincerely and ardently expressed their views that the linear cable business was so strong that it could not be so easily made obsolete by digital contenders.

These same folks may want to revise their theories now, however, because by the end of 2017, over 22 million people will have ‘cut the cord’, with millions more people moving, buying or renting new homes and never connecting to a cable or satellite box.

It’s a sea change that has occurred more rapidly than any I’ve witnessed in my 25-plus years in TV and one that has left many wondering ‘how did we get here?’.

This debate about whether and to what extent cord-cutting is driving subscriber losses won’t even be a topic of conversation in the next couple of years.

Believe it or not, the phrase came into our industry lexicon a decade ago. Personally, I don’t call it cord-cutting anymore, but ‘cord-wondering’ in that I’m wondering how many people will still be using a cable box as we wrap up this decade; especially younger consumers moving into their own homes or apartments, or any other consumer moving homes and facing the expensive cable choice or making it simple and going ‘over the top’.

These are no small numbers: on average in the US over 10% of the country moves in a given year. So, let’s now understand what technology and platforms have impacted the current consumer mindset and what that means not only for consumers, but for our industry.

Thanks to the Internet, consumers clearly have more impact on how our business is evolving than in any point in history. Viewers have very quickly become accustomed to watching TV anytime, anywhere, and have developed a very low tolerance for ads, and navigation and discovery tools that are cumbersome or anything less than intuitive.

With the day-by-day mushrooming of evermore clever algorithms and devices, consumers have developed an expectation of simplicity and instant technical gratification. Now, with the holiday shopping season coming, we are also on the brink in the US of having over half of all households owning smart TVs loaded with apps that make it so, so easy to forget about what’s on cable and gravitate to the on-demand programming and interfaces they prefer.

Indeed, just over the horizon is the perfect environment (or perfect storm for some) that will propel consumer migration to a much better, and not to mention cheaper, way to engage with the content they enjoy.

Another factor occurred to me when I recently moved house. In the past, when I moved, one of the first calls I’d make was to the local cable company to set up my cable box. Now, with my internet-connected TV, I didn’t even consider it.

Outdated ideas that cable provides a better-quality experience have evaporated. Streaming is better.

First and foremost, I don’t have to pay a ridiculous price to rent, install, and return a bunch of boxes, but even more fascinating to me is that the visual quality of watching TV through an app is often superior to the standard broadcasting technology. Why? Because if you are getting broadband from your cable operator, they take a chunk of your ‘cord’ and dedicate that to your internet activity, and they’ve been dedicating more and more of it as download speeds continue to increase year-on-year.

The corollary of that is that you also have hundreds of channels literally sharing another slice of your standard cable. So, on the one hand you can have a very robust blast of megabits straight from your modem to fortify your OTT viewing pleasure, or you can see a less vivid, more faint simulcast of the same content via your beleaguered linear channels struggling to hold onto to their last fragments of bandwidth.

Over time, more and more people will make this transition, especially as they inevitably find new homes and set up services. Soon the number of cable households will erode further, not just from cord-cutting, but from never needing to plug in that cord in the first place. It’s not just millennials driving this, by the way. All age groups are wondering now if they should get rid of their expensive box as they spend more and more time with their favorite apps.

This is consumer behaviour that will have a huge impact on the creation of cable programming, rolling it back to a time when channels featured more cheap reality fare and library titles. Those expensive original productions that put basic cable channels like FX, AMC, and USA Network in league with premium channels like HBO and Showtime will simply not be able to afford such expensive productions in the future.

As channels continue to lose subscribers, and advertisers shift to younger people who aren’t buying cable, we’ll see programming budgets fall precipitously and a lot more programming skewing to an older demo as the economics of those big series like The Walking Dead and Mr. Robot just won’t work anymore on basic cable. 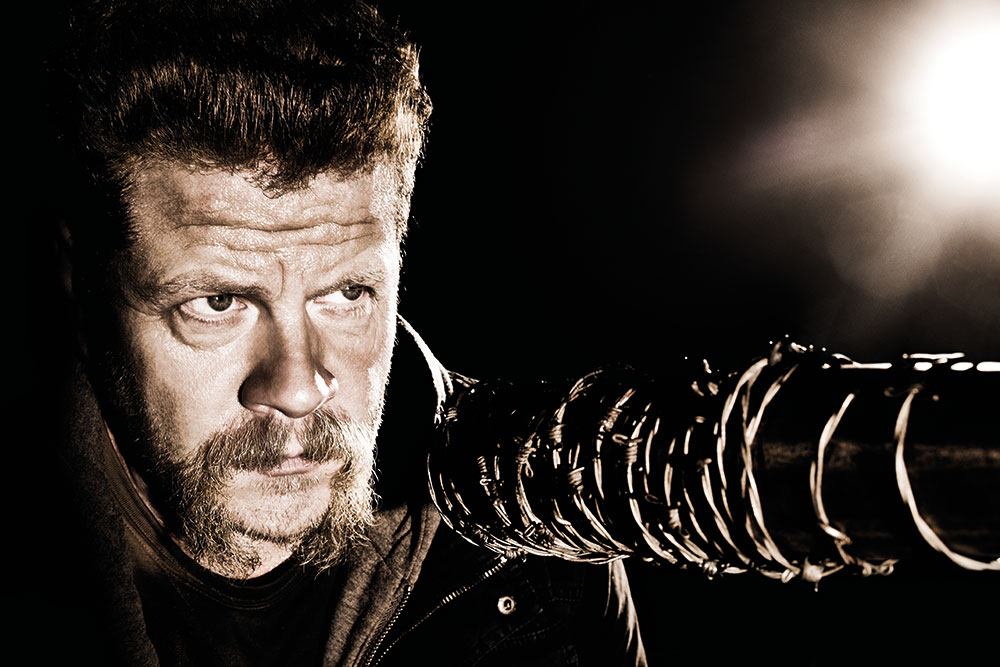 It’s not to say people won’t buy a basic bundle. They will, but it will be decidedly fewer people and the predominant demo will skew older and less affluent. Hence, there will be far less profit and far less ability to rely on a certain level of growth or take any chances with programming. Linear channels will be defined be their demo and their budget.

The days of basic cable channels featuring a lot of reruns of old shows, infomercials and down-and-dirty reality from the nostalgic 80s and 90s may be on their way back in the not-too-distant future. When these networks had 50 or 60 million US subs, they couldn’t afford the massive investment that they were putting into programming as they could when they surpassed 100 million. Sadly, that may be the new milestone to keep in the back of our minds.

The upside – the tricks you learned in linear still apply

Recently, Leslie Moonves, CEO of CBS, reported that the Eye Network gets about triple the revenue from its CBS All Access digital service per user than it gets from traditional distributors of the linear CBS network, and it makes twice the per-sub revenue on skinny bundles than it does on regular bundling.

Cord-cutting, he said, amounts to “real, measurable upside for us… cord-cutting is an opportunity.” First-rate networks like CBS can really thrive in the current environment, and they will increase revenues at the expense of weaker networks who will have to forego the dwindling scraps of the pay TV revenue pie that are left for them.

Still, the financial watchdogs of our business have been saying to get ready for the worst. I think that’s absolutely true, however, I do think Moonves’ glass-half-full attitude has a lot of merit. With a shrinking pie of pay TV revenue, there is still a great chance for top-notch channels like CBS to make up that money and more into the emerging digital media space, and by taking more of the shrinking pay TV revenue pie from the weaker linear channels that can’t keep up.

Ironically, all they will need to do is take a page from the best in traditional TV’s branding playbook by fostering fandoms and hyper-engaged consumers via services that play to their interests. Case in point: Look at the amazing success of Star Trek: Discovery, which has been a global success and a real game changer for CBS All Access.

A key sign that a show is successful is an increase in demand over the course of a season. Star Trek: Discovery achieved this, according to Parrot Analytics, which tracked steady increases in audience demand from the season premiere. They clearly fostered Trekkies’ enthusiasm to bring them to the service and plan more such stunts, including a digital launch of a retooling of Twilight Zone.

Another case in point is WWE Network. A conscious choice was made several years ago by the company not to launch a traditional pay TV channel. Instead by sticking to this strategy, they have built one of the fastest-growing niche internet TV apps and are already generating over US$100 million in revenue per year.

So, while technology-empowered consumers may be calling the shots more than ever these days, the business development and marketing professionals of our industry have learned a thing or two over the years about courting consumers with brands and stories they find irresistible.

The hardware and software may be more sophisticated and the basic cable bundle as we know it may become something we only experience when we find an old cable box while we’re cleaning out our basements, but viewers will always want a great entertainment experience.

Whether it’s live, on demand, sponsored, ad-free, mainstream or niche, standalone SVOD or bundled on a bigger OTT platform, we’ll always find ways to give consumers what they will pay for… and get them to come back for more.

Bruce Tuchman is a media investor and executive at Tuchman Global Ventures. He has spent the past 20 years in the international television distribution business as president of global channel businesses for AMC Networks, Sundance Channel, and MGM, as well as spearheading the international expansion of Nickelodeon.