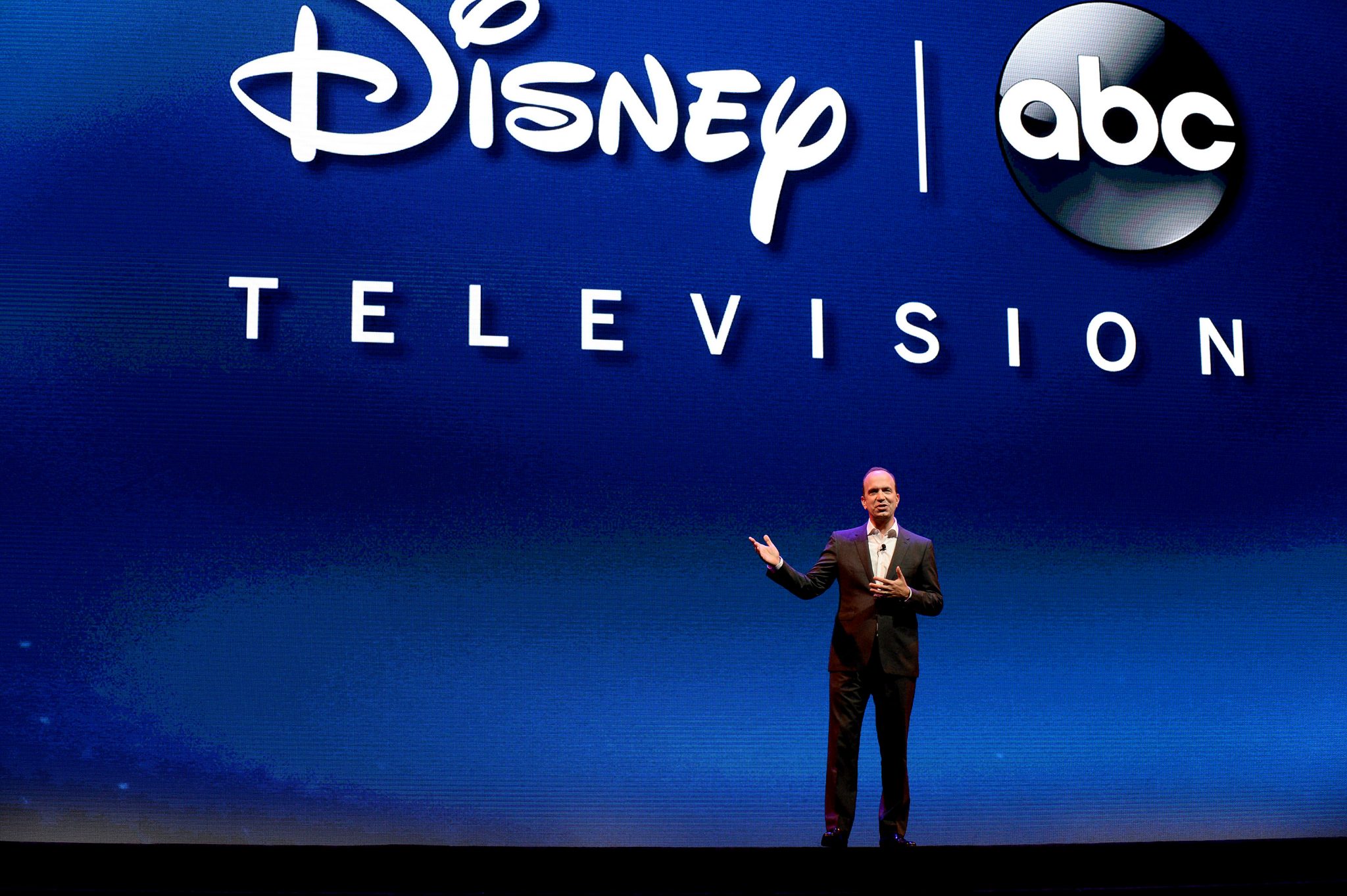 According to Bloomberg, the Movies Anywhere offering could be announced as early as this week and includes participation from 20th Century Fox, Warner Bros. and Universal Pictures.

The digital service will let users watch and keep online film purchases in a single place, but will not initially include participation from Paramount Pictures, which is the only hold-out from the six major studios, Bloomberg reported.

The service follows the launch of an earlier Disney Movies Anywhere service in 2014 and a wider industry initiative called UltraViolet that dates back to 2011 – but did not include participation from Disney.

Both these offering also sought to offer an online locker for purchased content, including digital access to titles that consumers had bought on DVD.

Separately, Disney announced earlier this year that it plans to pull its movies from Netflix in order to launch its own branded SVOD service.

Disney has had an first window pay TV output deal with on-demand market leader Netflix since 2012, but will not renew when the agreement ends in 2019.

Instead, it will play its future theatrical slates on the new, currently untitled platform, which will initially launch in the US alongside a branded ESPN sports SVOD service.