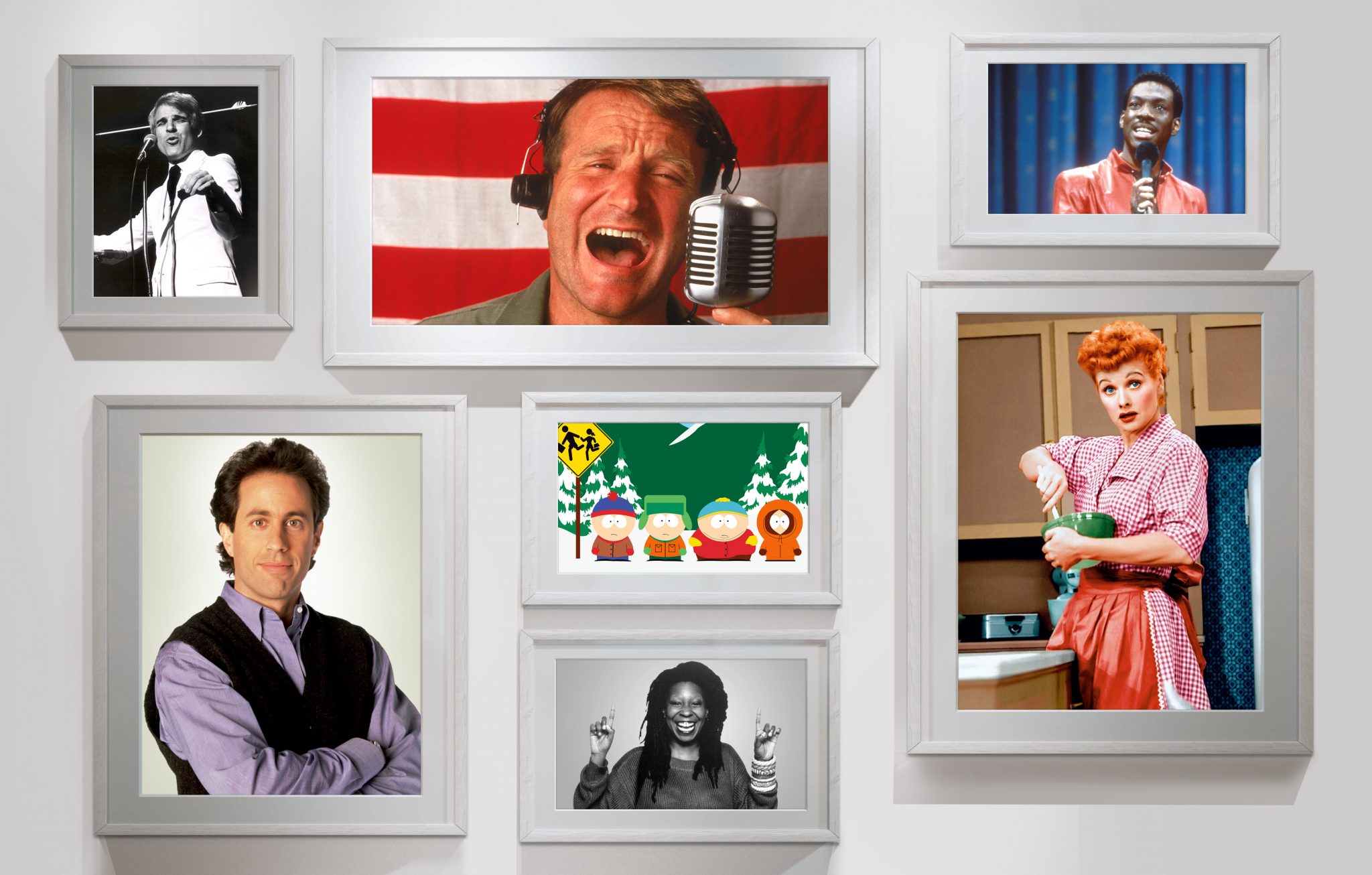 Sky Arts in UK, Movistar+ in Spain, Discovery Networks Poland and Yes DBS in Israel have all taken The History of Comedy from London-based distributor Cineflix Rights.

The Turner doc series, billed as a CNN original, combines achive footage of comedy legends and scholars with contemporary interviews such as Norman Lear, Carol Burnett and Larry David.

It aims to reveal what makes a comedic mind tick and examines how comedy has affected society and politics throughout history.

Further deals in Europe, Australia and New Zealand are expected to close, according to Cineflix.

“Featuring candid interviews with some of the genre’s biggest stars, The History of Comedy leaves viewers in stitches,” said Cineflix Media’s CEO of rights, Chris Bonney. “This one-of-a-kind series is already proving popular with our buyers in the international marketplace.”