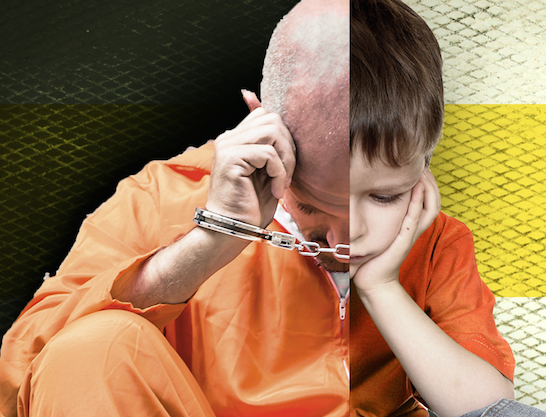 Gil Formats is launching Sins of the Father at MIPTV, a new format that looks at the effects crime has on the offspring of perpetrators.

Israel-based Gil co-developed the paper format with US based production company, My Entertainment, marking the second time the pair have worked together after they teamed for Pregnant & Platonic.

The series looks at the relatives left behind when their loved ones are sentenced to prison and each episode culminates in a meeting between the criminal and their relative.

Gil Formats, the formats division of Gil Productions, will be looking for option and broadcaster deals for the property at MIP.

The format sees nationwide auditions find the country’s funniest people who think they have what it takes to be the nation’s Prank Star. There is an Italian deal for the property, as Mediaset’s Italia 1 has a local version.

Contestants are given pranks, hidden camera challenges and comedy scenarios, which they must then pull off.

“This new and exciting format marks a big change for us, as it’s the first time one of our formats has been produced first for a major commercial channel outside of Israel,” Assaf Gil, CEO of Gil Formats said. “This is the first of several international collaborations we are working on.”

Mediaset’s Fabrizio Battocchio said: “Cooperating with Gil in the birth of this brand new format was an amazing experience. We are thrilled with the result. I think we found an effective way to combine the ‘grandeur’ of a spectacular tv show with some emerging trends of web creativity.”