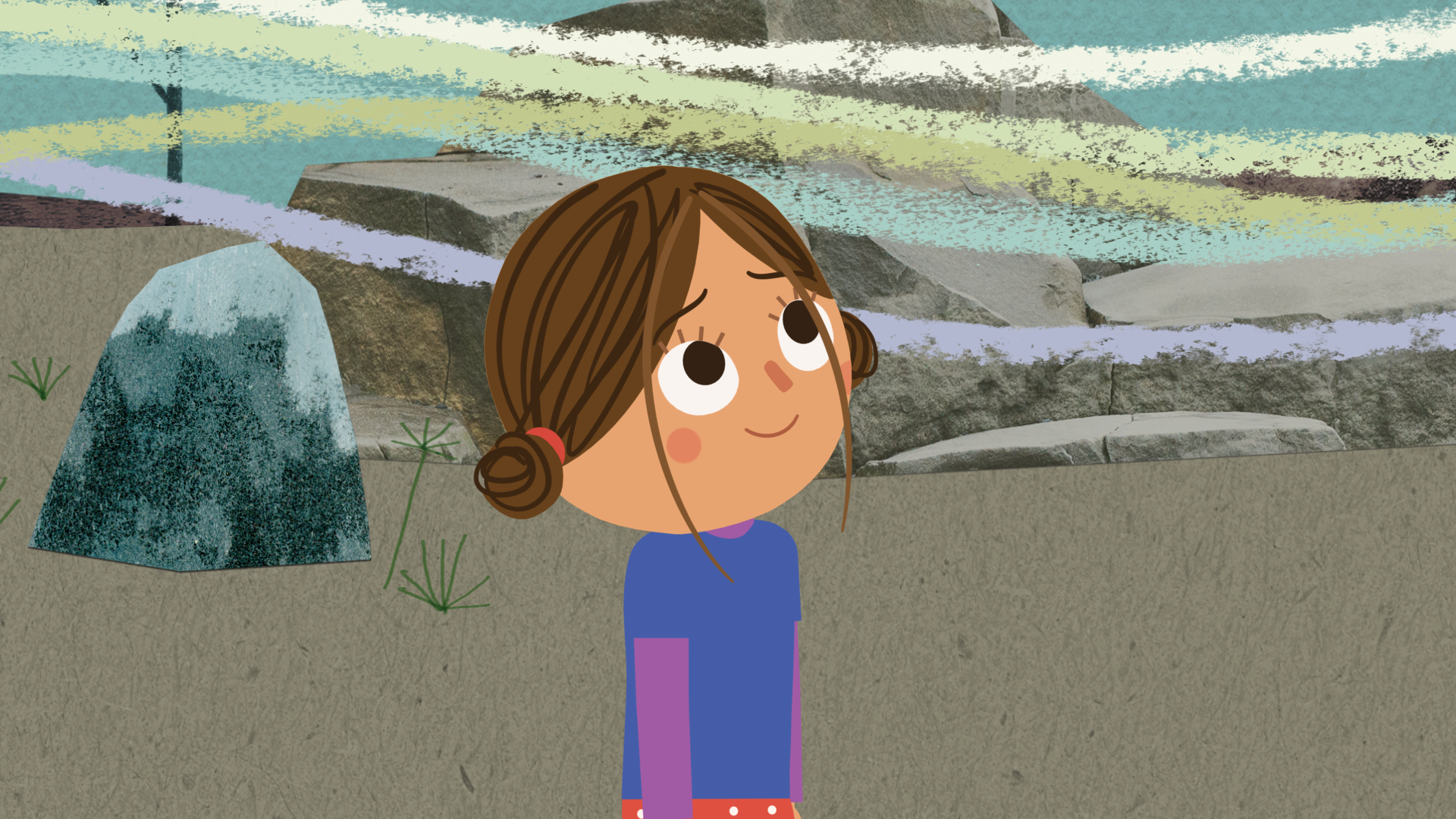 The shows, Mixer Films’ Vivi, The Mother Company’s Ruby’s Studio and Télé-Québec short-form series My Friend Bubbles, will make their international debuts at MIPTV in Cannes.

Vivi comes from Oscar-winning director Alê Abreu, who mixes multi-media animation featuring use of crayons, coloured pencils, cutouts and real-life imagery. It follows a seven-year old, Vivi, and her friends, Backpack and Flashy, as they go on magical adventures.

9 Story has all sales rights to the 26x11mins series outside of Latin America, where it is set to play on Discovery Kids.

Ruby’s Studio is to be sold in 4x45mins and 4x28mins formats, and is billed as a preschool series designed to provide social and emotional tools. In addition to the full-length episodes, there are more than 60 shorts available.

9 Story has rights excluding English-speaking SVOD and select US rights.

My Friend Bubbles is a 52x1mins series that promotes toddlers’ socio-emotional and cognitive development. It follows a charming six-year-old boy and his playful kangaroo friend.