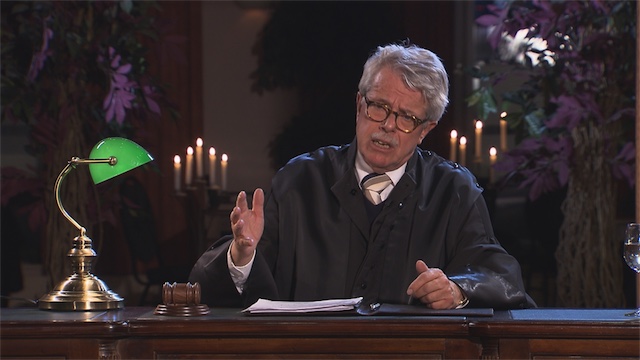 Canada-based producer and distributor Media Ranch has acquired rights to a Dutch format that sees a presenter mediating disputes and legal conflicts in just twelve hours.

The acquisition of Verdict on Demand is compounded by a deal for a spin-off show, Legal House Call, and launch of in-house ‘emo-tainment’ format Save the Date.

Verdict on Demand is currently in its third season in peak on SBS6 on Dutch television. The reality show comes from Vincent TV Producties, and sees a presenter hear cases from both sides of local debates in a neutral location before handing down a legally-binding verdict.

The series’ second season outperformed its time slot by more than 30%, leading to the spin off, which launched in January.

Legal House Call aired in the same slot, which saw a legal expert making house calls to desperate people who can’t resolve legal issues themselves and providing advice in their living rooms.

Media Ranch’s original, Save the Date, features “emotionally-charged real life stories that play out over the national holidays”. Participants present a range of circumstances such as family disputes, celebrations and work situations.

Also on the Media Ranch slate is Thunderstruck, Tipsy Recipes, The Couple and True Sex Confessions.