FremantleMedia lines up The Next TV Chef, gets Lost in Space 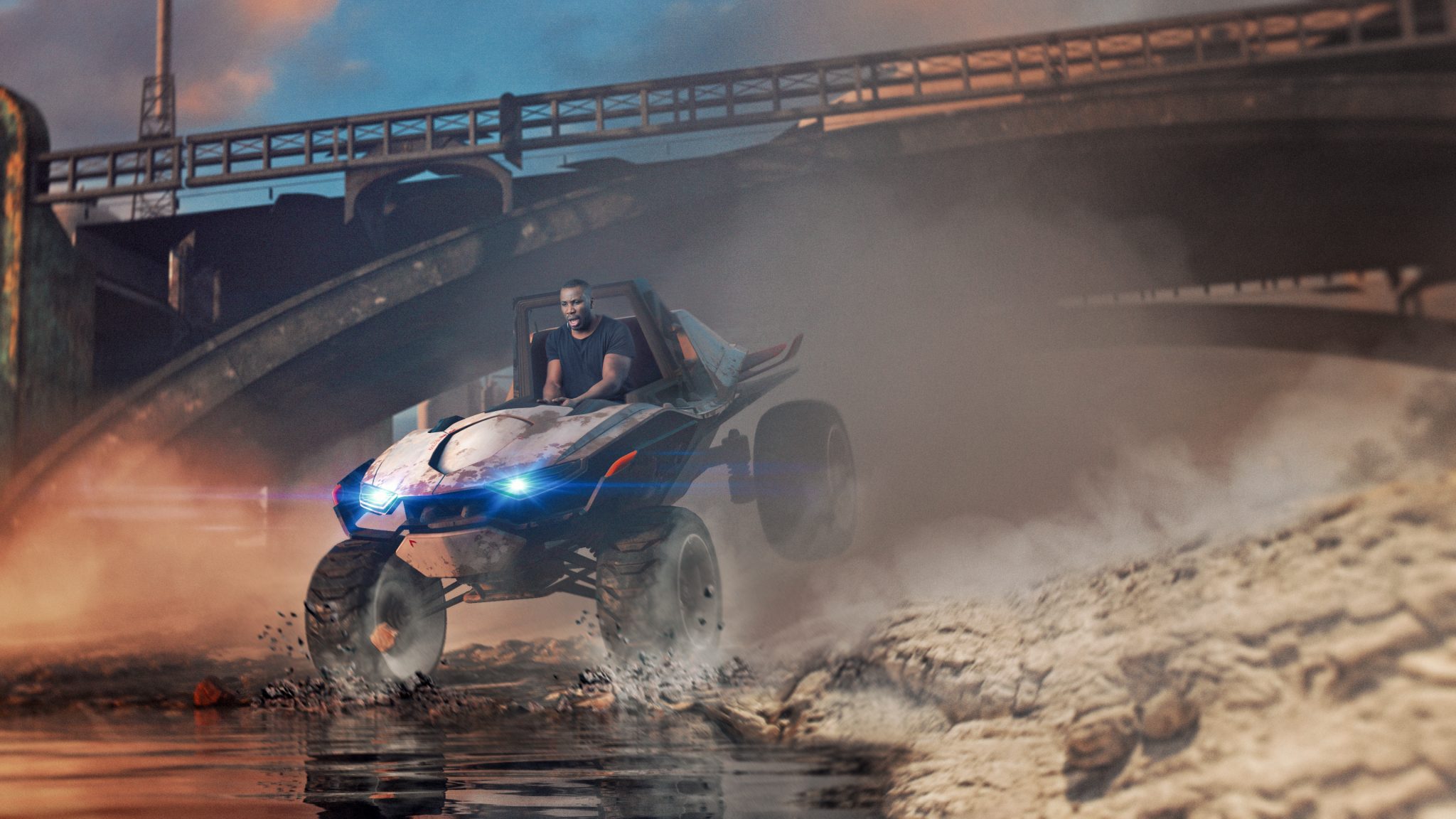 The Next TV Chef comes from Fremantle’s Dutch prodco, Blue Circle, a competitive cooking format that searches for “the new rockstars of TV”. It will be joined on the formats slate by The Chef’s Line, which comes from Eureka Productions and sees home cooks take on professionals in culinary skill tests.

Flashback comes from Skylark, and is billed as a “fun and entertaining studio-based format” in which three celebrities re-live embarrassing nad hilarious moments from their past, with a troupe of actors re-enacting them.

Gameshow I Know, from Fremantle-owned Abot Hamieri, is a primetime show that sees contestants test their general knowledge and basic human nature, building and destroying alliances with team members in order to generate the biggest possible jackpot.

Another gameshow format is The Game of Love, which comes from FremantleMedia France, is a format based on “detection and deception in which four couples and six singletons, secluded on a paradise island, turn amateur sleuths to guess who is paired up in order to win a cash prize”.

The RTL Group-owned content company bought rights to the show last year, and will now showcase it to buyers at MIPTV.

Lost in Time (pictured), produced in partnership with Norway-based IMR producer The Future Group, is debuting on TVNorge on March 25, hosted by Fridtjof Nilsen.

The format follows three contestants as they are transported to different ‘eras’ (Wild West, Ice Age, Medieval, Jurassic Period) to compete in challenges against the clock to win money. Also launching is a virtual reality iOS and Android app that allows viewers to play along from home in real-time to win prizes.