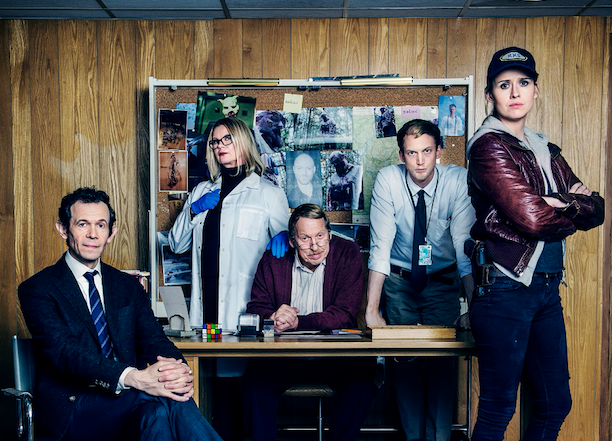 Keshet International has picked up international rights to Fallet, a new Scandinavian noir series out of Sweden.

The eight-part drama follows a Swedish and a British detective – Lisa Henni (Easy Money) and Adam Godley (Breaking Bad) – as they investigate a gruesome murder.

Swedish prodco FLX (The 100-Year-Old Man Who Climbed Out the Window and Disappeared) made the drama-comedy, which is 60% Swedish- and 40% English-language.

Swedish pubcaster SVT greenlit the series and KI will be launching it internationally at MIPTV. 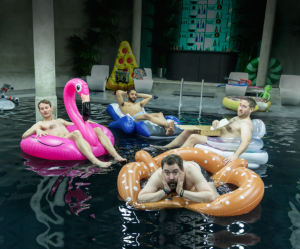 Heading the distributor’s drama slate is Loaded, the English-language adaptation of the Israeli series about a group of young tech entrepreneurs who sell their business for hundreds of millions of dollars.

Other scripted offerings for the market include a new season of the UK version of family drama The A Word and the Indian version of Prisoners of War.

The latter is an original for Star in India and the latest adaptation of Hatufim, the series that inspired Homeland.

There is also The Paper, a Croatian crime drama that goes out on HRT locally.