TV lines up for drone racing 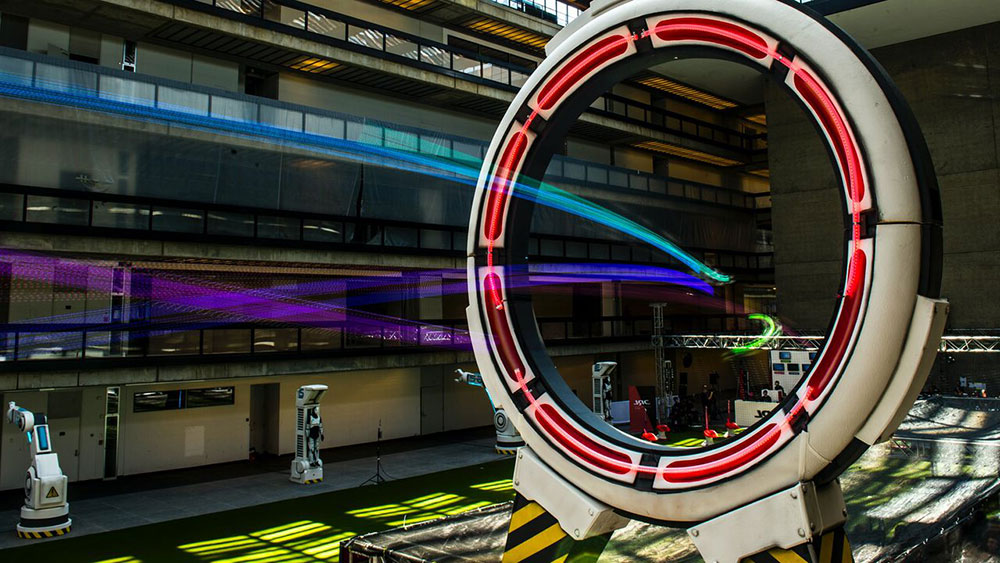 Drone Racing League CEO Nicholas Horbaczewski tells TBI he wants his events to be the Formula One of drone racing. Big-name investors including Sky in the UK, ProSiebenSat.1 in Germany, MGM and A+E parent group Hearst have all backed the fledgling sport series to deliver

In a US$12 million funding round completed in September, the Drone Racing League (DRL) raised cash from Hearst, MGM, ProSiebenSat.1 and Sky, as well as individuals including former MTG Digital chief Rikard Steiber, who is now at HTC’s VR division Vive; Machinima co-founder Allen Debevoise; and Matthew Bellamy, lead singer of the rock band Muse. US sport channel ESPN also came on board as a partner and will televise DRL races on ESPN2.

“There is a global group interested in drone racing, but almost no [televised] coverage. We can now put DRL on around the world, in the UK with Sky, in Germany with ProSieben and in the US with ESPN.”

Drone racing as a competitive sport started in Australia, with an explosion of interest kicking in a couple of years ago.

The format of the racing, and how to capture the action, needed a lot of work if it was to break out beyond the hardcore underground racing community. Horbaczewski highlights three key challenges: the drones themselves, which the DRL got around by designing its own (all racers compete using the same machines); the radio technology needed to ensure several pilots could race at once at high speed, which was not commercially available; and learning how to film the events and build professional race circuits.

The design and tech challenges were largely solved in-house. “At our core we are a tech company,” Horbaczewski says. “Half of our employees are engineers.” The filming and production challenges became the preserve of former professional athlete and CrossFit exec Tony Budding. He is now DRL’s director of media, and an exec with experience of launching a new sport, having been behind the mixed-gender team athletics event National Pro Grid League.

The difficulty with filming drone racing is how you capture a fast-moving small object and make it exciting. “People expect to see something like the pod racing in Star Wars [Episode I: The Phantom Menace], so it has gone wrong if they are left just seeing little dots go around in circles,” Horbaczewski says.

“Others have tried to film drone racing, and even very experienced companies have failed.You are attempting to film something the size of a dinner plate flying at 80 miles-per-hour down the equivalent of a hallway – it’s not easy. Some producers have said, ‘Cool, I make TV; let’s go and do drones’, but it has been a complete disaster.”

The sports broadcasts will be complemented by a reality element, with MGM and its content boss, superproducer Mark Burnett, working on this aspect.

“Sports TV is exciting but not the only form of TV, and we want to broaden the demo and reach of DRL,” Horbaczewski says. “Mark Burnett and MGM will be creating content around the pilots and the technology, and other facets of the sport. There are a lot of incredible stories in there.” 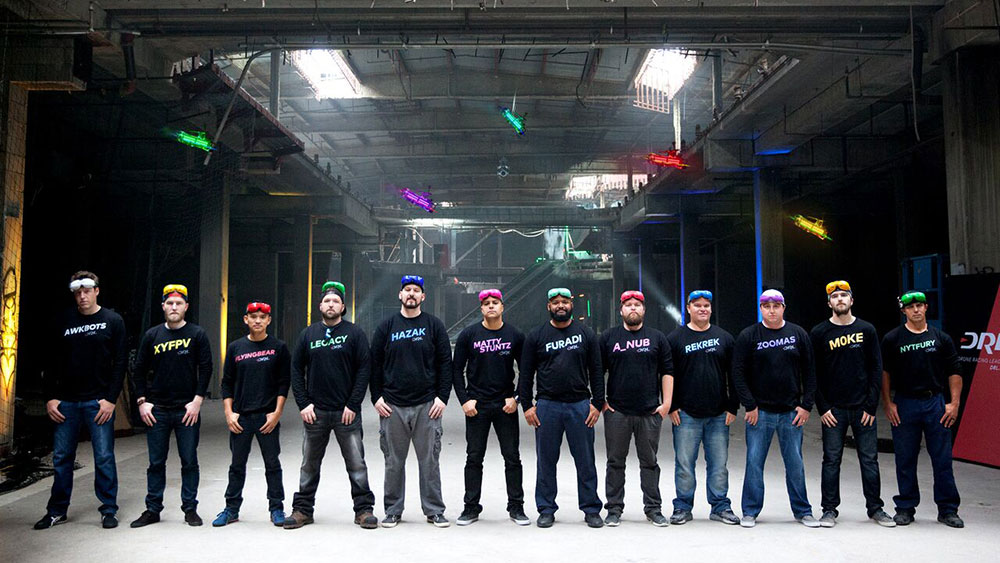 In terms of the demographic for DRL, the core viewership is 18-to-34-year-old males who love technology and are into eSports. The eSport crossover could be seen with an event being shown on the Amazon-owned Twitch online gaming channel. The next biggest viewer group is older, 18-to-45s. They don’t necessarily know about the tech, but are heavily into motorsport and want to see a new form of racing.

Each of the regular season events will run to two hours and be split into two one-hour shows for TV. The actual races last one-to-three-minutes, and each event has 12 competitors at the start. The number is then reduced to six, who compete in a winner-takes-all final, with the victor getting a pro contract for the 2017 season. The broadcasters will take 10x60mins across the 2016 series, including two Intro to Drone Racing shows.

The Sky and ProSieben connections mean the UK and Germany will both host rounds in the 2017 series, as it moves beyond the US.

Sky will cover the events on its Sky Sports Mix service and ProSieben on unspecified free- and pay-TV channels.

The goal for DRL is to be “the F1 of drone racing”, says Horbaczewski. Sky, ProSieben, and MGM are with DRL on the start grid, and the race begins in late October.