Televisa to present The Three Sides of Anna 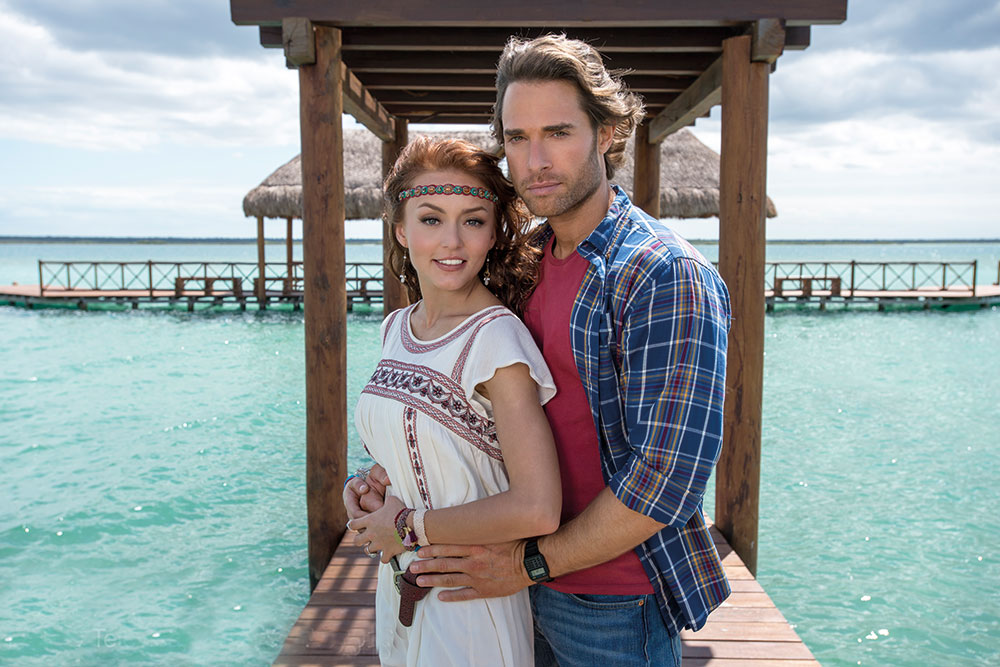 Tres Veces Ana (The Three Sides of Ana) marks the return of fan-favourite power couple Angelique Boyer and Sebastián Rulli, and is one of the highlights of TV giant Televisa’s line-up at MIPCOM.

A new version of 1995 hit Lazos de Amor, which had a cast led by actress-singer Lucero, Tres Veces Ana reunites Boyer and Rulli after they successfully starred in Televisa series Teresa and Lo Que la Vida Me Robó.

The new series follows the lives of identical triplets – Ana Lucía, Ana Leticia and Ana Laura – all played by Boyer, whose parents died in a car crash when they were children. Their fate gets even more complicated when only two of them are found alive, with Ana Lucía presumed dead.

Broadcast by Univision, Tres Veces Ana scored four million viewers on its May 23 debut, becoming the fifth-most-watched programme in the US free-to-air TV market and helping Univision to surpass CBS and Fox. After releasing it on August 22 in Mexico, it averaged 12.5 rating points in its first week on air on Televisa’s channel Las Estrellas.

In Spain, Nova has broadcast the new telenovela since September 19. Further early acquisitions of Tres Veces Ana in Europe include Hungary’s TV2, Romania’s Happy Channel and Pop TV in Slovenia.