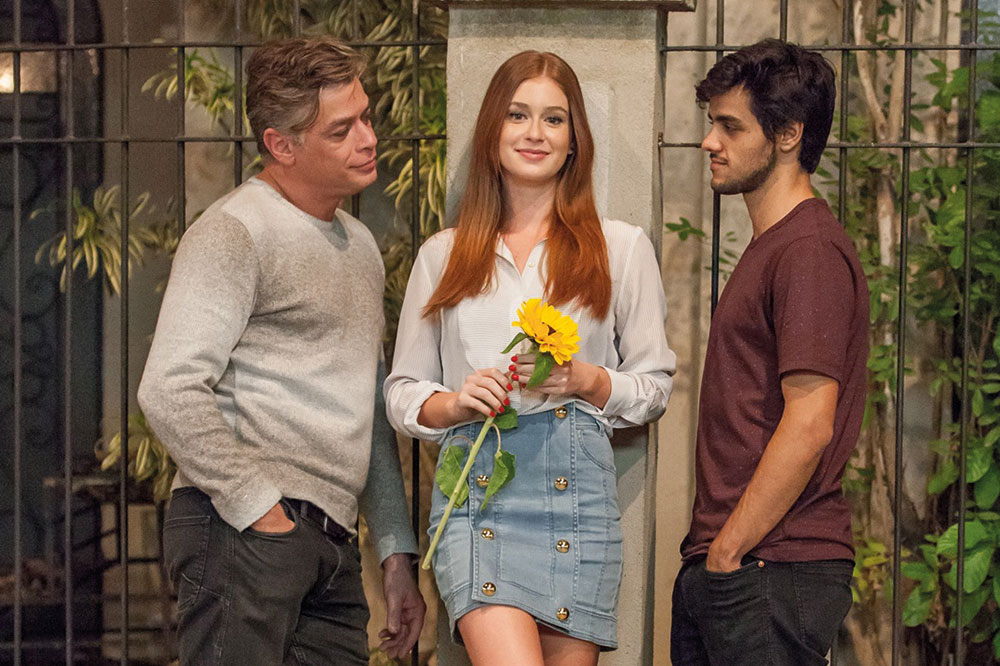 Romantic comedy Total Dreamer, a modern fairy tale about a humble girl who becomes a successful model, is the biggest bet by Brazil’s Globo at Cannes.

After six months on air in Brazil, Total Dreamer had garnered the largest audience in the 7pm TV time slot in four years. Its last episode, broadcast by Globo on May 30, nabbed a 58% share and 41 rating points (more than 39 million people).

The telenovela also launched on Globo’s TV channel in Portugal, with a peak of 154,000 viewers, joining the top-five most-watched TV programmes in the country’s pay TV market.

Globo launched multiplatform initiatives around Total Dreamer, allowing the story to be expanded beyond TV. The telenovela started out with a pilot broadcast exclusively on the entertainment portal GShow.com and ended with a ten-episode online spinoff. With original stories involving the TV series’ characters, it garnered over three million views online while it aired.

“The modernity of Total Dreamer makes it quicker and more contemporary, following a market trend,” says Corrêa Netto. “The telenovela is dynamic, the plots are quickly resolved, holding the audience’s attention. And the parallel narrative cores are just as important as the main plot. There’s always something important happening on the screen. These initiatives also make a younger audience interested in the genre.”