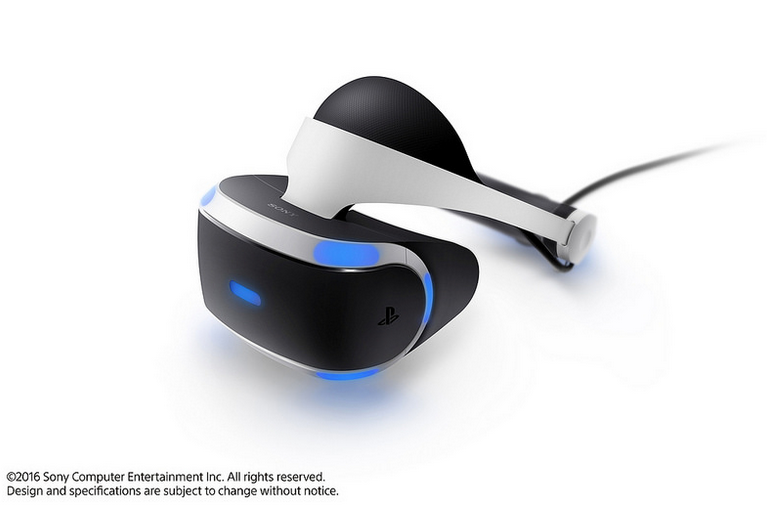 Sony has unveiled its full line-up of virtual reality games, experiences and video services for its PlayStation VR headset, which will launch globally tomorrow.

Among the non-gaming content that will be available are services like Vrideo, which will let users stream content from a range of VR channels. Customers in the US will also be able to access the new Hulu VR app.

Within, another VR content service for PS VR, will cut across a range of genres and feature everything from “tales set in worlds of pure imagination to documentaries”.

Elsewhere, Kismet promises to transport users to a “magical realm using the mystic arts of tarot and astrology”; David Attenborough’s First Life VR takes viewers on “a journey of discovery to the Cambrian Oceans of 540 million years ago”; while Alchemy VR has produced two underwater experiences: Atomic Ghost Fleet, set in the remote tropical waters around the Bikini Atoll, and Cocos Shark Island, set 240 miles off the coast of Costa Rica.

Virtual reality films that will be available for PS VR include Allumette, which will let viewers experience “a city in the clouds”, and Invasion!, an animated alien invasion movie starring Ethan Hawke.

Finally, Harmonix Music VR is a service that promises to “conjure a unique visual projection to fit the rhythm” of songs. Users can load music onto a USB stick and plug it into PS4 consoles to start their own “intense VR dance party.”

“However, games aren’t the only software that will be available for your new headset – you’ll also be able to download a number of virtual reality ‘experiences’ and video services.”

The installed base of virtual reality headsets will climb from four million in 2015 to 81 million in 2020, according to recent research by IHS Markit.

The study claimed that Sony’s PlayStation VR will outsell Oculus Rift and HTC Vive combined in 2016, but will also be “supply-constrained” as the company plays it safe on stock inventory, according to the research.