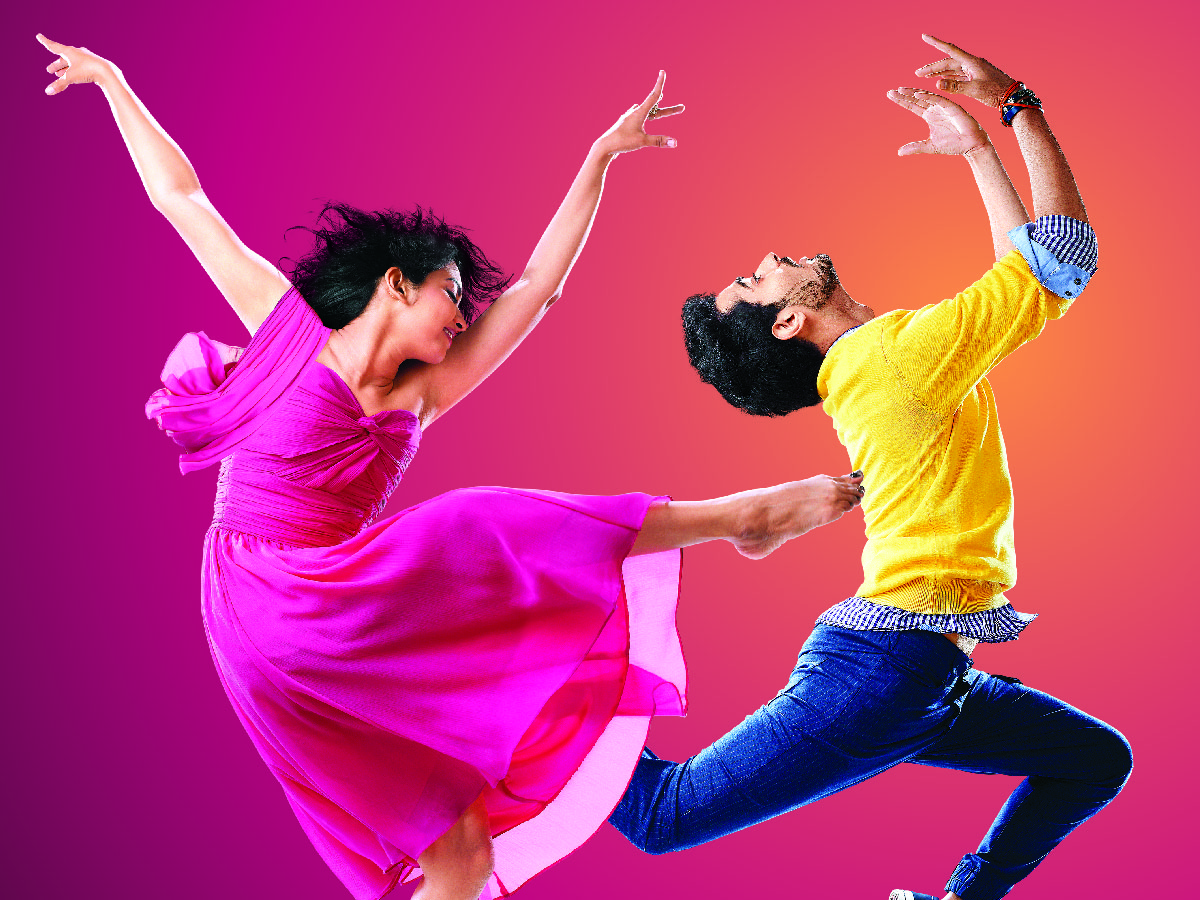 Indian media giant Zee Entertainment Enterprises will showcase its new formats to buyers at screening sessions at a ‘Zee Bollywood Preview Theatre’ on its stand.

Dance India Dance (pictured) sees contestants judged on their Bollywood dance skills and is currently in a sixth season in India, while Moksha is brand new for market.

Phantasmagoria is billed as a “series of twelve wickedly short series”, centring on an inconspicuous pawnshop in the corner of a decrepit by lane. Each story contains illusions, apparitions and deception based on the elements characteristic of the zodiac signs.

The Eclipse Harvest is a “high-octane crime series about the NYPD Organized Crime Control Bureau”, featuring the son of a decorated narcotics division officer and the son of a drug lord who set out to surpass their fathers’ glories.

Zee, which has a catalogue of 22,000 hours of programming, is offering screenings by appointment.

Strangward has worked in the sales divisions of Canada’s CBC, Discovery EMEA, Entertainment One and Passion Distribution, and was most recently at Al-Jazeera.