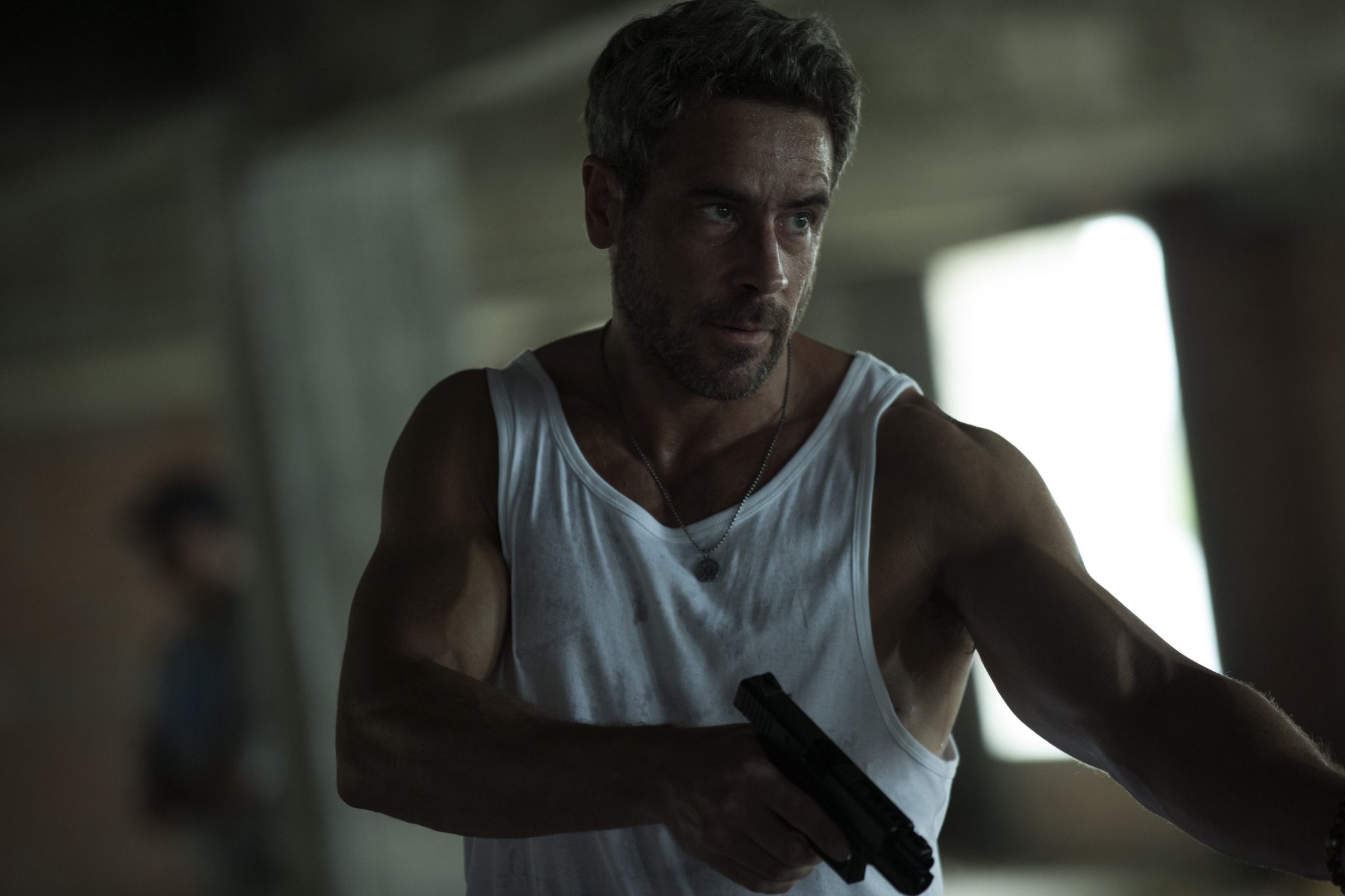 A Scandinavian thriller from Warner Bros. Television and an adaptation of the Mata Hari story are highlights among Red Arrow International’s MIPCOM slate.

Farang is an 8x60mins action thriller that Bonnier-owned pay TV service C More and free-to-air sister TV4 ordered from Warner Bros. Ola Rapace (Skyfall) is about a former criminal living in Thailand whose cover is blown when his teenage daughter comes looking for him.

Mata Hari is a 12x60mins story about the extraordinary true life of the eponymous exotic dancer, courtesan and spy, and was produced for Russia’s Channel One and Inter in Ukraine by Star Media.

On the factual slate, true crime series Motive to Murder is from Bellum Entertainment and was for US cable channel Escape, while Man v. Viral is a Channel 4 series combining digital detective work with spectacular web stunts from the UK and National Geographic Channels International, with Red Arrow Entertainment-owned Nerd TV producing.

The Cyanide & Happiness Show, based on the acerbic comic skits, is from Explosm Entertainment and ProSieben-backed MCN Studio71 from NBC’s subscription VOD service and runs to 15x30mins.

“The slate highlights our strategy to showcase the best content originating from both our growing network of in-house production companies and a stellar range of third party producers,” said Henrik Pabst, managing director of Red Arrow International.