TCB dealing out Justice at MIPCOM 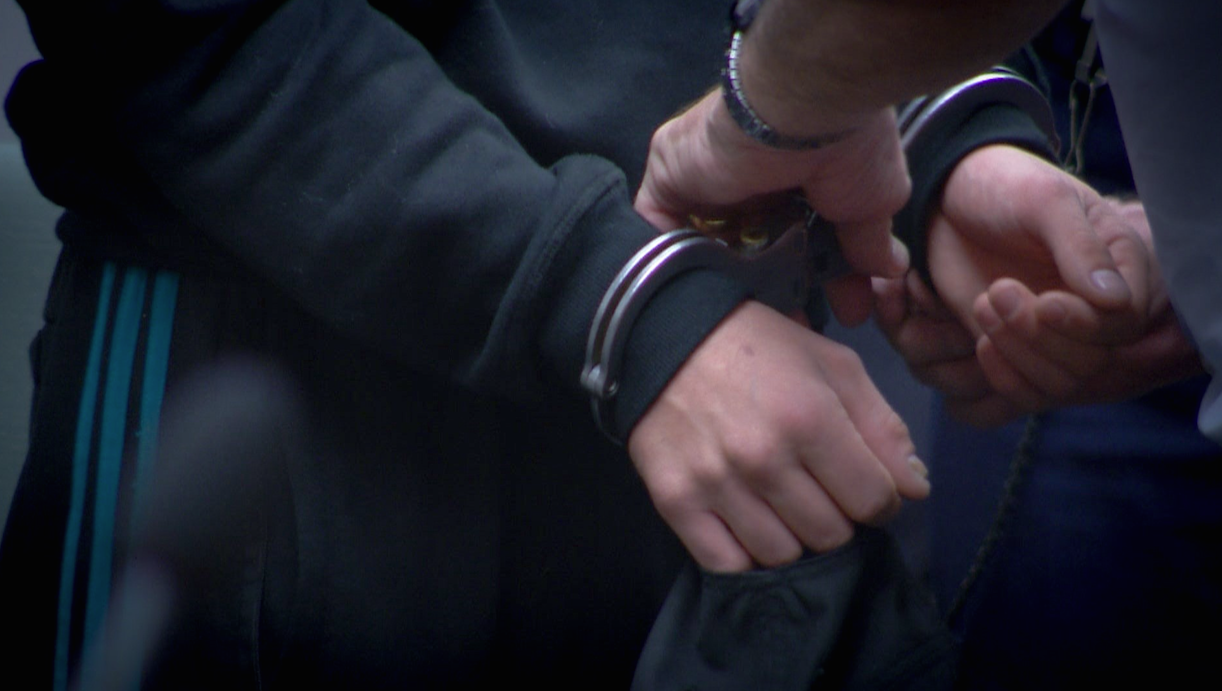 TCB Media Rights has struck deals for several of its shows, ahead of launching 30 new projects at MIPCOM later this month.

Ahead of the market is has sold History’s Greatest Hoaxes to German channel N24. Produced by UK indie Like a Shot for UKTV, the show looks at the world’s greatest hoaxes.

Elsewhere, Sky in New Zealand and Blue Ant in Canada have both acquired two seasons of Horror Homes, the Crackitt Productions show for Channel 5 about people whose homes are blighted by natural and man-made problems.

TCB has a distribution partnership with Australian producer CJZ and will bring new titles to market from the Australian producer including Court Justice (pictured), about the workings of a busy local court. The 10x30mins series was originally commissioned by Foxtel.

Another new CJZ series is ABC TV’s Revolution School about everyday kids, their struggles with learning and the science behind improving education.

TCB will also have SBS shows for the market, having inked an exclusive distribution deal with the Australian pubcaster. From the UK, it will launch Mr vs Mrs: Call the Mediator, the BBC series looking at how mediators can help couples in crisis. Wild Pictures made the show.

Headlining TCB Media Rights’ primetime slate is Mr vs Mrs: Call the Mediator, produced by Wild Pictures for BBC Two. The 3×60 mins series which is sold as both a format and finished show gets up close and extremely personal with couples in crisis, showing how professional mediators can help separated couples to resolve disputes over money, children and property.

“Since MIPCOM 2015, we’ve strengthened our team and doubled the size of our catalogue, both through acquisitions and, increasingly, straight commissions.”