Blue Ant has Something to Tell You in Cannes 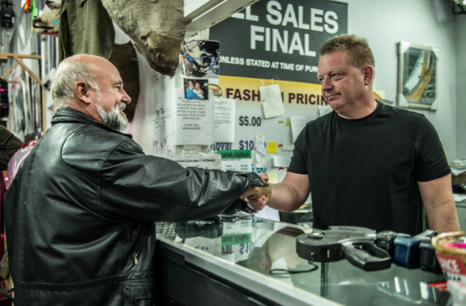 Canada’s Blue Ant International is hitting the Croisette this month with new titles including long-running OLN series The Liquidator and new UKTV format I’ve Got Something to Tell You.

Meanwhile, the distributor has landed rights to six-part factual entertainment format I’ve Got Something to Tell You, in which regular people make life-changing confessions to people in their lives. It comes from Zig Zag Productions.

Other acquisitions include Collision Course, a 6x60mins Reelz Channel from Muse Entertainment about accidents involving celebrities; How The World Ends (6x60mins, for American Heroes Channel); and National Parks Secrets and Legends (2x30mins for Travel Channel US) from Galafilm.

Blue Ant has also picked up DeFriest Project-produced Showtime documentary The Mind of Mark DeFriest, about a famous Floridian prisoner. 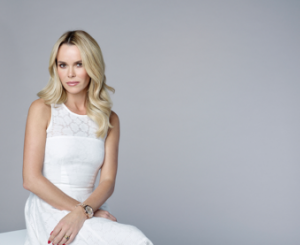 I’ve Got Something to Tell You

Another deal with Pyramid Productions sees Blue Ant taking on a pair of feature docs The Salvation of Todd Bentley and Goalie: Life in the Crease, while from Spotlight Productions comes Good Taste: Chinese and Good Taste: South Asian.

Furthermore, Blue Ant will be showcasing programming from the 4K output deal it and UK-based Plimsoll Productions signed with SVOD service Love Nature.

Series delivered include The Big Dry, Guardians of the Wild, Tales from Zambiaand Africa’s Hunters.

“Our core priorities are to continue to partner with premium international content creators, which is evident by our robust and expanding slate launching at MIPCOM,” said Solange Attwood, senior VP, Blue Ant International, which is the sales arm of Blue Ant Media.