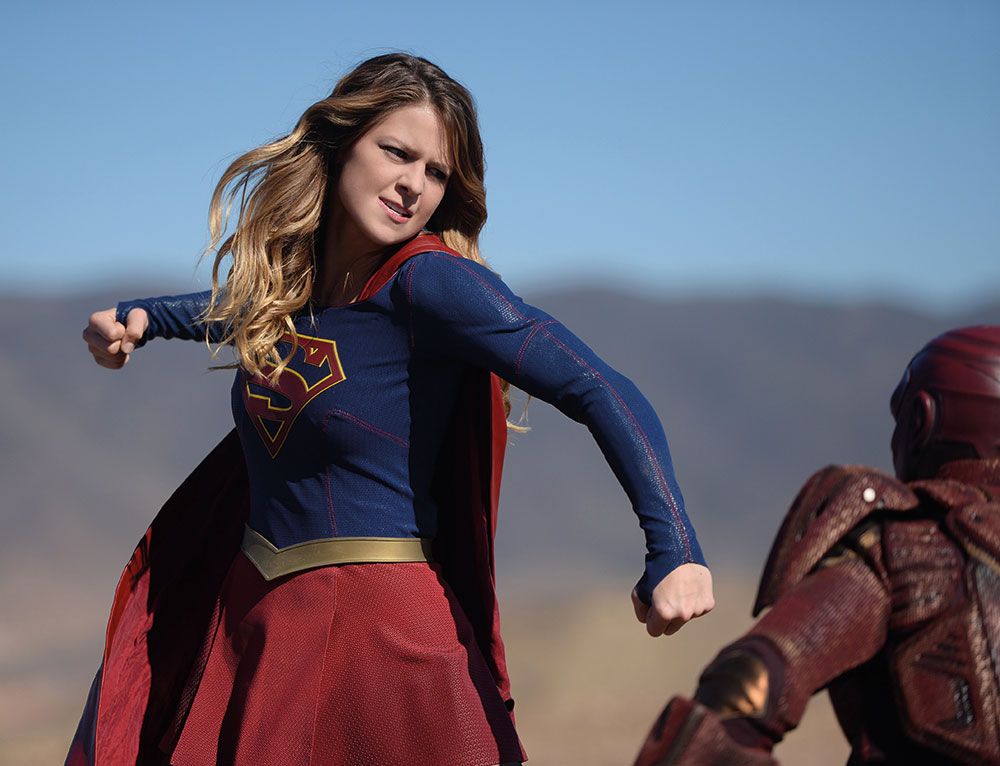 Netflix will remain the exclusive US subscription on-demand home of programming from broadcast network The CW following a new agreement.

The pair have concluded a deal that will see shows such as The 100, Crazy Ex-Girlfriend and Jane the Virgin made available to Netflix subscribers in their entirety eight days after their finale.

Also included are new season shows No Tomorrow and Riverdale, and Supergirl (pictured), which recently transferred to The CW from CBS.

Netflix and The CW, which is co-owned by CBS Corp. and Warner Bros. Entertainment, first struck a content agreement five years ago.

“Netflix members in the US love the great lineup of series from The CW, and we are thrilled to extend the relationship and bring those shows to our members exclusively now, just eight days after their season finales,” said Ted Sarandos, chief content officer at Netflix.

“Since the initial landmark deal in 2011, The CW’s programming has enjoyed tremendous success and increased exposure through Netflix, and our new agreement not only continues but enhances this valuable relationship,” said Mark Pedowitz, president, The CW. “The CW has positioned itself for the future by transforming into a true hybrid network, rooted in broadcast while fully embracing the digital and streaming habits of the viewers.”

“This unique windowing will further extend the CW brand and fan base throughout the television season while providing better in-season exclusivity for our broadcast affiliates, MVPD partners and potential OTT opportunities,” he added.