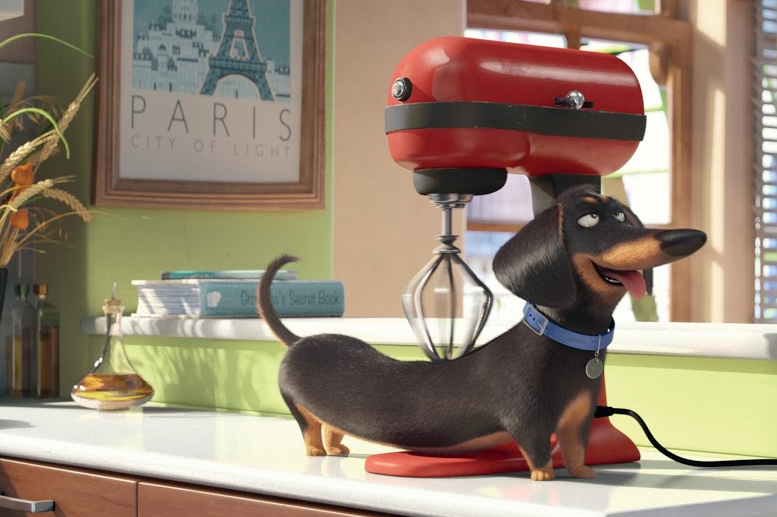 Annecy Animation Film Festival’s business section, MIFA, in France this month showed an international animation sector in good health, and a dynamic industry that’s been in constant evolution in the twelve years since the event’s creation. The market had 2,800 delegates in attendance, and 1,200 companies registered, including 370 buyers, distributors and investors. Within the 68 countries represented, Ecuador, Paraguay, Turkey and New Zealand were there for the first time, while Canada made a noteworthy return. Including the film festival, Annecy attracted 9,000 delegates, a 10.3% increase on 2015.

A visit by French President François Hollande and Minister of Culture Audrey Azoulay to companies such as France Télévisions, Millimages, TeamTO, Nickelodeon and the Canadian Pavilion was a fitting acknowledgment of the huge contribution Annecy has made to the development of the animation sector. “This visit is an historical one and underlines a record 2016 year,” says Mickael Marin, general delegate of MIFA.

Called TRIP, the new tax rebate measures, which cover 30% of all domestic or international animated works produced in France, has already had positive effects – major studios such as Illumination Mac Guff, Disney and Dreamworks are set to produce more each year in France as a result of its creation. Eleven projects totalling €47 million (US$53.4 million) have been reported for early 2016, exceeding the number for the whole of 2015. 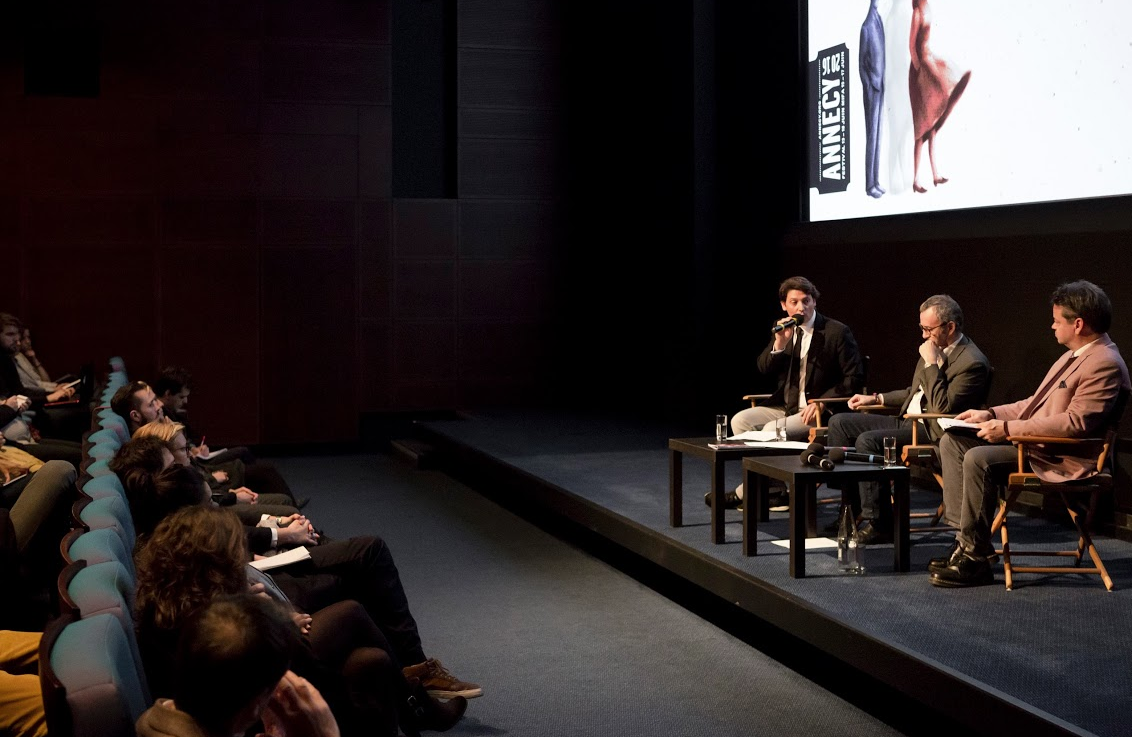 Supported by the international success of French content (€66 million in television programme sales in 2014), Gallic companies are undertaking new strategies. Six – including Xilam, TeamTO, Samka and GO-N – are relocating their production bases, opening new facilities or additional ones in regions such as Angoulême, Valence, Paris or Lyon, and planning to create 700 to 800 new jobs (the French market employs 5,000 in total).

French producers association SPFA is even targeting 350 hours of content produced per year, instead of the average of 300 hours per annum recorded over the last 15 years.

“This must be backed by more investment from the broadcasters,” SPFA general delegate Stéphane Le Bars says. “The current average level ranges between €50 million to €55 million per year, and we would like to see some €10 million more following our current negotiation with the broadcasters. The first agreements sealed with TF1 and Gulli are paving the way.”

For French and international prodcos, MIFA has become a recruitment hub, welcoming more than 600 candidates this year. Sixty recruitment sessions were held with some 20 prodcos and studios such as Normaal, Superprod, Xilam, Mac Guff, Pixar, Ubisoft and Mikros Animation in order to provide up to 100 jobs.

Meanwhile, as a showcase of the global animation sector, Annecy opened its doors to the creative and technological processes of nine studios, including Nickelodeon and Walt Disney Animation, and also put the spotlight on VR. In partnership with Google VR and Google Spotlight Stories, 360° sessions highlighted content such as Allumette from Penrose Studios and Minotaur from ONF Canada.