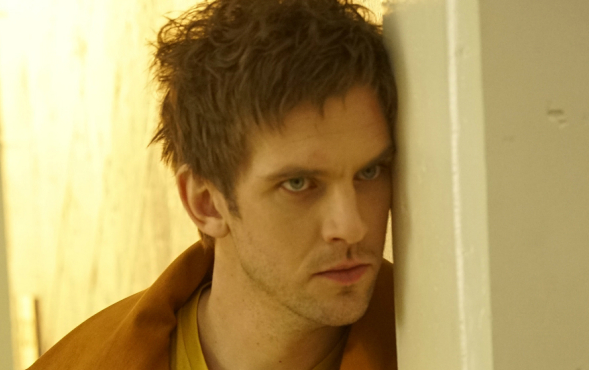 New FX and Marvel series Legion will go day-and-date with its US debut on more than 125 Fox channels outside the States.

Coming from Fargo’s Noah Hawley and set in the X-Men universe, Legion follows a trouble young man who realises the voices he heard and visions he sees may be real. Dan Stevens (Downton Abbey), Rachel Keller (Fargo) and Jean Smart (Fargo) star among others.

FX gave the eight-episode series the greenlight for a 2017 debut in the US last week following a pilot. Following this new deal, the international launch will follow the same release methods major Fox series such as The Walking Dead, Outcast and Wayward Pines have employed.

“Legion brings the X-Men universe to life, as a character driven, serialised TV show, in a truly amazing new way, and we’re pleased that X-Men fans will have the opportunity to see it simultaneously in the 125 countries where Fox is available,” said Fox Networks Group chairman and CEO Peter Rice.

The series, coproduced by FX Productions and Marvel Televisison, comes out of FX’s production pact with Fargo creator Hawley.

“FX is thrilled to collaborate with our international partners to bring Legion to audiences worldwide and the day-and-date delivery will make this a truly global event,” said Eric Schrier, president of original programming, FX Networks and FX Productions.

FNG (then Fox International Channels) retooled its international Fox networks under one unified brand in January 2015.