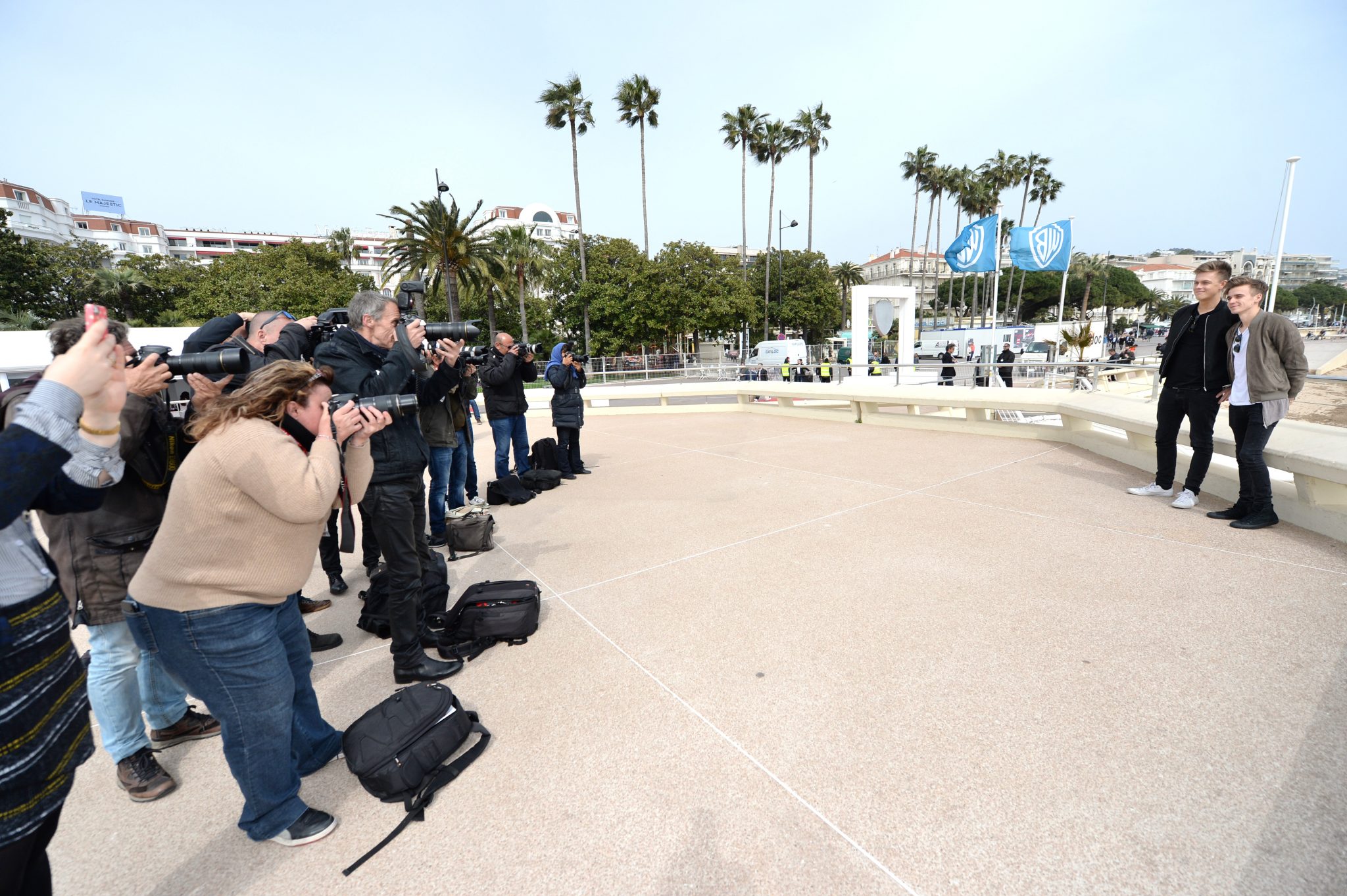 The list of famous faces in Cannes last week reads like a mad hatter’s tea party sat around a TV (or crowded round a mobile phone) watching Game of Thrones.

To name just a few celebs in town there was filmmaker Morgan Spurlock (below right); celebrity baker Paul Hollywood; the first Kuta Kinte, Levar Burton; writer Anthony Horowitz, the battle droids from Robot Wars, YouTube vloggers Caspar Lee and Joe Sugg; interior designer Lawrence Llewelyn Bowen; and Ronaldo (the retired Brazilian footballer, who, in the opinion of many, is the greatest player to carry the Ronaldo name; pictured below left). The casts of Amazon period drama The Collection and Section Zero were in town, as was Call Me Fitz star Jason Priestly to promote his new procedural. 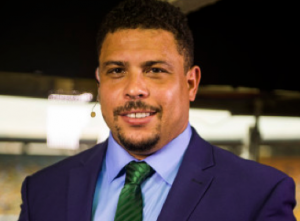 We sat down with The Great British Bake Off star Hollywood for a chat in a ninth floor penthouse befitting someone with his surname. His new Reef Television-produced show, Paul Hollywood’s City Bakes, is a baking-cum-travelogue series in which he travels to cities renowned for the pastries and baked bread specialities for Scripps Networks UK & EMEA. “People know me as this hard, judgemental character in my other shows, and this is more about my character and my love of baking,” he told TBI.

While Scripps will continue to work with new talent in many markets, “the strategy has changed”, said Luff. “The show is a really good example of how we are focusing on big talent that appeals to the UK DTT audience.”

Besides the established names, emerging talent was also present at the market. Endemol Shine Beyond was in town with online fashion star Michelle Phan, who explained to journalists at a press conference that while the rev-shares from her YouTube channel videos were a money-spinning venture, the real cash comes from her branded content deals.

The show sees the pair travelling Europe, with former roof thatcher Sugg, whose sister Zoella is also an ultra-sucessful vlogger, challenging Lee to survive the trip only using money they have made that day by, for example, becoming gondoliers on the canals of Venice.

They sat down with TBI to reveal the secrets of a successful YouTube channel, something that has eluded many professionals in the content business over the years.

“Some channels are very business-minded, and very structured – BuzzFeed and Vice, with lots of people helping them,” said Lee. “Our YouTube channels are still quite basic. Doing the TV show with BBC Worldwide and launching a production company gives us an avenue to develop our professional skills a little more, while keeping our YouTube channel as basic as possible.”

He added that YouTubers who leave their DIY roots behind and upgrade their channels with much more professional standard invariably fail.

“You have the ability to make great videos on YouTube, but we’ve made our followings by making and editing our owns videos, and making things more professional and giving up some control [would not work],” he said.

“There’s some sort of magic in it being organic. Working with the BBC on a show with higher production values is a cool thing to put somewhere else away from YouTube.”