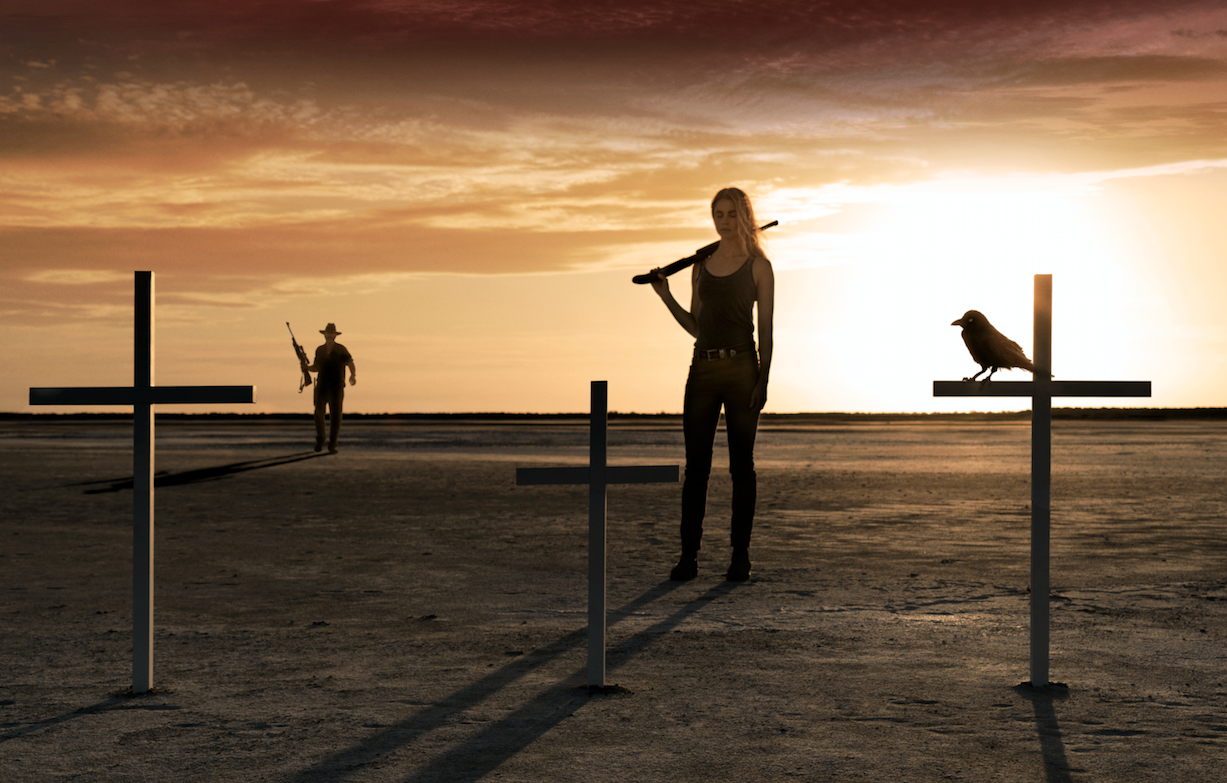 The show has a built-in marketing buzz from the successful 2005 movie of the same name. It is the first original for Stan, the Australian SVOD service, and will debut on the streaming service later this year.

Caroline Torrance, Zodiak Rights’ head of scripted, said although the series is adapted from an adult-certificate horror, it could play on free-to-air as well.

“It might not be primetime [for free-to-air] because it is horror – it would be late night – but it is not just for SVOD and there will be interest from free TV too,” she says. “So many people now have access to on-demand TV that they are demanding this type of content on free TV.”

The series follows an American family touring the outback. When one is attacked by a crocodile, a local man comes to the rescue. Unfortunately, the family’s savior is Mick Taylor, the same psychopath from the Wolf Creek movies who proceeds to attack the family.

John Jarratt reprises his iconic role as the Outback killer, although this time the tables are turned somewhat as one of the family members, Eve (Lucy Fry), survives the attack and is hell bent on revenge.

Although clearly a horror, the series is not just blood and guts, said Torrance. “There is some gore but it is more of a psychological thriller,” she added.

Zodiak Rights, attending a major market for the first time as part of the Banijay Group, has a full trailer for buyers and will be showing that to buyers throughout MIPTV and at an early-morning event on its stand on the Tuesday of the market.

Zodiak can be found at the market at the Banijay stand.