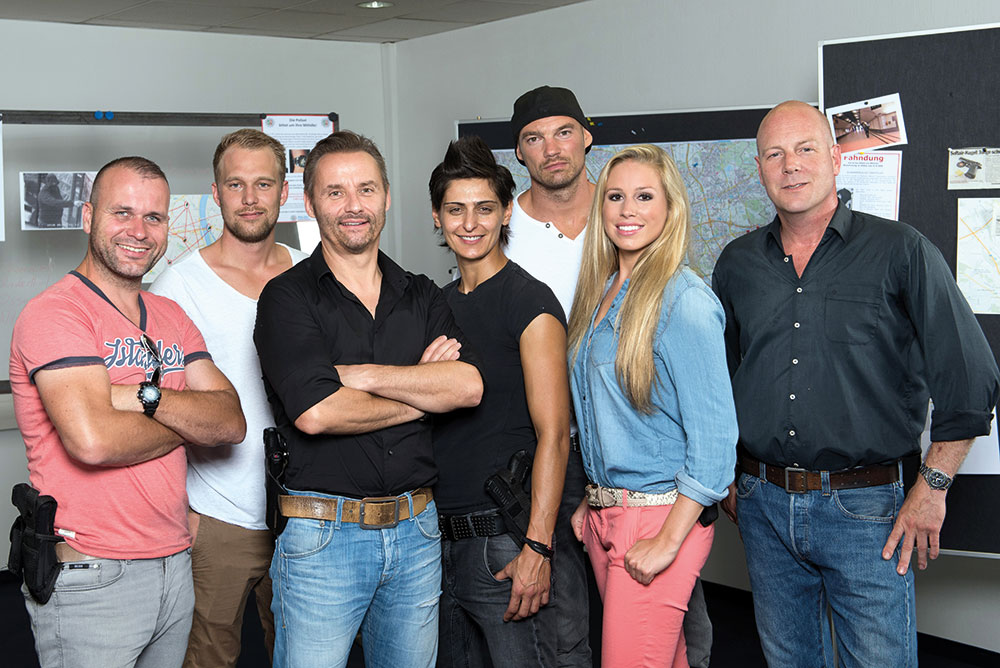 German prodco Filmpool is the world’s leading proponent of the scripted-reality genre with series such as soap Berlin – Day and Night and long-running whodunnit series Cases of Doubt, both for RTL2.

Its latest effort for the broadcaster is Street Cops, which Filmpool’s business development director Felix Wesseler says is “even more authentic than anything we have done before”. It has been going out in Germany as a daytime format, initially in a 15-episode first season at 5pm, and later this year a 40-ep second series at 4pm. Each ep sees a team of police officers thrown into carefully scripted situations in which young actors play potential criminals.

Wesseler says the hour-long pace is “very fast and action-orientated” to allow daytime audiences to dip in and out. Most episodes have two stories running through featuring two police teams, who are filmed dealing with crime both in and out of uniform.

“This is the first time police officers have been in situations that are scripted,” says Wesseler. “They know something is happening, but they don’t know what. That makes the whole thing closer to factual entertainment.”

He says ratings in Germany have been “consistently excellent and above the RTL2 average for its timeslot”. The format runs to a commercial hour, and Wesseler describes it as “less female-skewed” than Cases of Doubt.

Many of Filmpool’s constructed-reality formats have sold into eastern Europe and become long-running local franchises, and Wesseler says he expects traction in the region for Street Cops. All3Media International, part of Filmpool parent All3Media, is targeting younger-skewed commercial channels and the 18-30 demo.