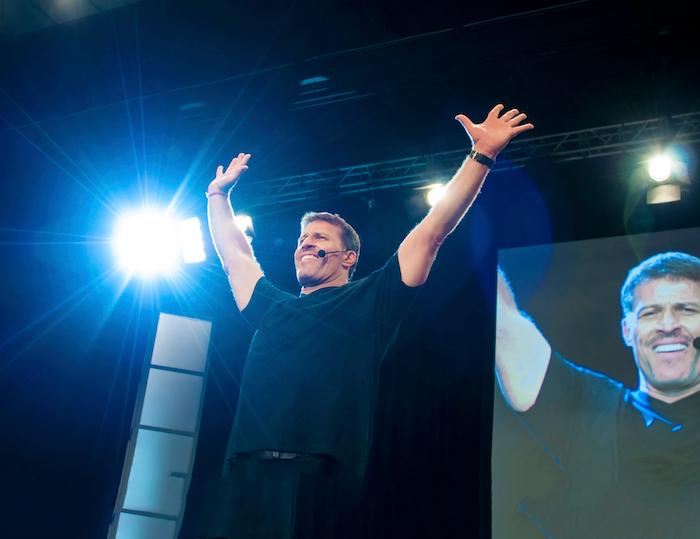 Streaming service Netflix will debut Joe Berlinger documentary Tony Robbins: I Am Not Your Guru to international subscribers on July 15.

Netflix will coproduce the doc with RadicalMedia and Third Eye Motion Picture Company after acquiring the rights.

Filmmaker Berlinger (Virunga) gained access to the event, the first time a film crew has been allowed to attend. Netflix bills the result as “a revelatory cinéma vérité film”.

“My goal in making this film was to share a profound experience that I myself underwent,” said Berlinger.  “While the event itself may not be for everyone, I hope my approach will help audiences think about the nature of their own lives as they witness the transformations of the characters in the film.”
The film premieres this week at the South By Southwest Film Festival.

The acquisition marks the latest original movie deal for Netflix.