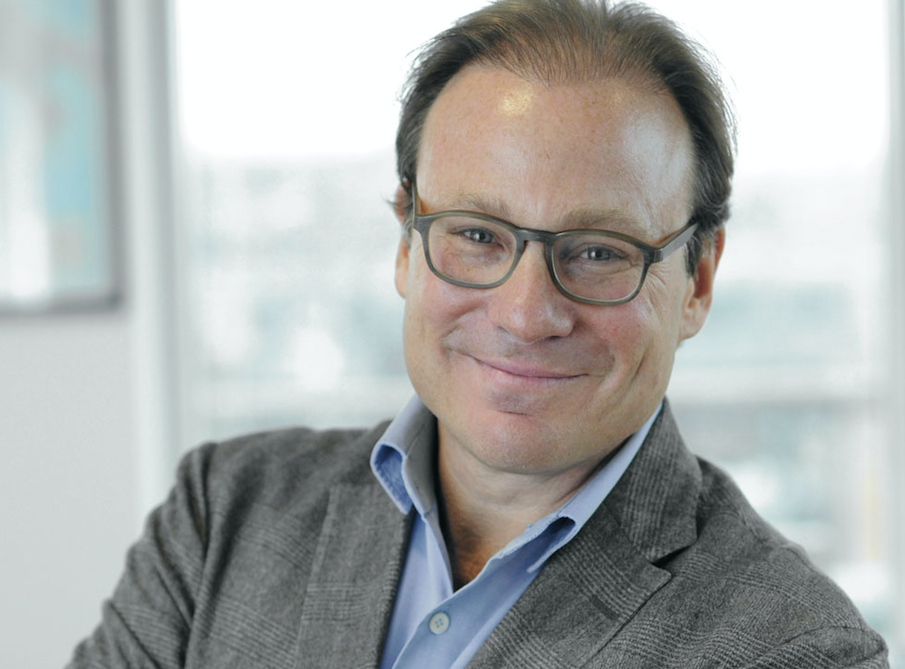 Turner Broadcasting System EMEA is heading for its best year, both in terms of ratings and finances, its president Giorgio Stock tells Jesse Whittock. So how has the business, which cut a third of staff just two years ago, achieved the turnaround, and what’s next for the growing unit?

Sitting in his glass-walled sixth floor office at Turner Broadcasting System EMEA’s London base, which looks out over the rooftops of Soho, Giorgio Stock has the air of an executive enjoying his work. “Twenty-fifteen will be by far the best year we’ve had in terms of reach, ratings and the bottom line, and that’s created a wave of enthusiasm that allows us to innovate,” he says.

Turner’s overall revenues in the second quarter of this year (the most recent available) increased 3% year-on-year to US$2.8 billion, with the international networks division bringing in higher than domestic rates. Stock’s Europe, Middle East and Africa division sits within this, and recent trends point to a sense of renewal at the group.

When Stock joined, the picture was different. Turner’s international president, Gerhard Zeiler, had announced that one-third of the EMEA staff were to go as part of a wider international restructure aimed at reducing costs and strengthening regional operating power.

Stock’s first real job was to oversee what he describes as a “gigantic” overhaul, recalling his difficult first town hall presentation where plans were laid out to staff. Industry sources at the time talked of great uncertainty and upheaval, but it is fair to say these feelings have largely dissipated in the two years that have followed.

“My first year here was incredibly intense, but I’m thrilled at the speed of the progress because, clearly, the fact that the ratings and revenues are up across the board means where we cut were places the audiences didn’t see as particularly valuable,” says Stock.

“The areas where we should be investing, such as programming and marketing – the things that ultimately impact us as a curator of branded destinations of original content – we’ve actually scaled up.

“The numbers are better, the leadership in places feels confident it can affect change, and ultimately the results have led everybody to feel much more comfortable about the future that they did two years ago.”

The newly-found feel-good vibe is reflected in Stock’s statement that the expected EMEA growth, a figure Turner does not break out in its earnings results, is “pretty much true for all markets; it’s not like one is driving it and skewing the numbers”.

Sources that know Stock say he was initially surprised by the siloed Time Warner model, which keeps Turner, Burbank studio Warner Bros. and premium cable operation HBO largely separate, as Disney is known for its integrated approach to the various elements of its wide-reaching business. Asked about this, Stock says he has been able to imprint his own vision on Turner EMEA, and feels a “creative freedom” he has not had anywhere else. 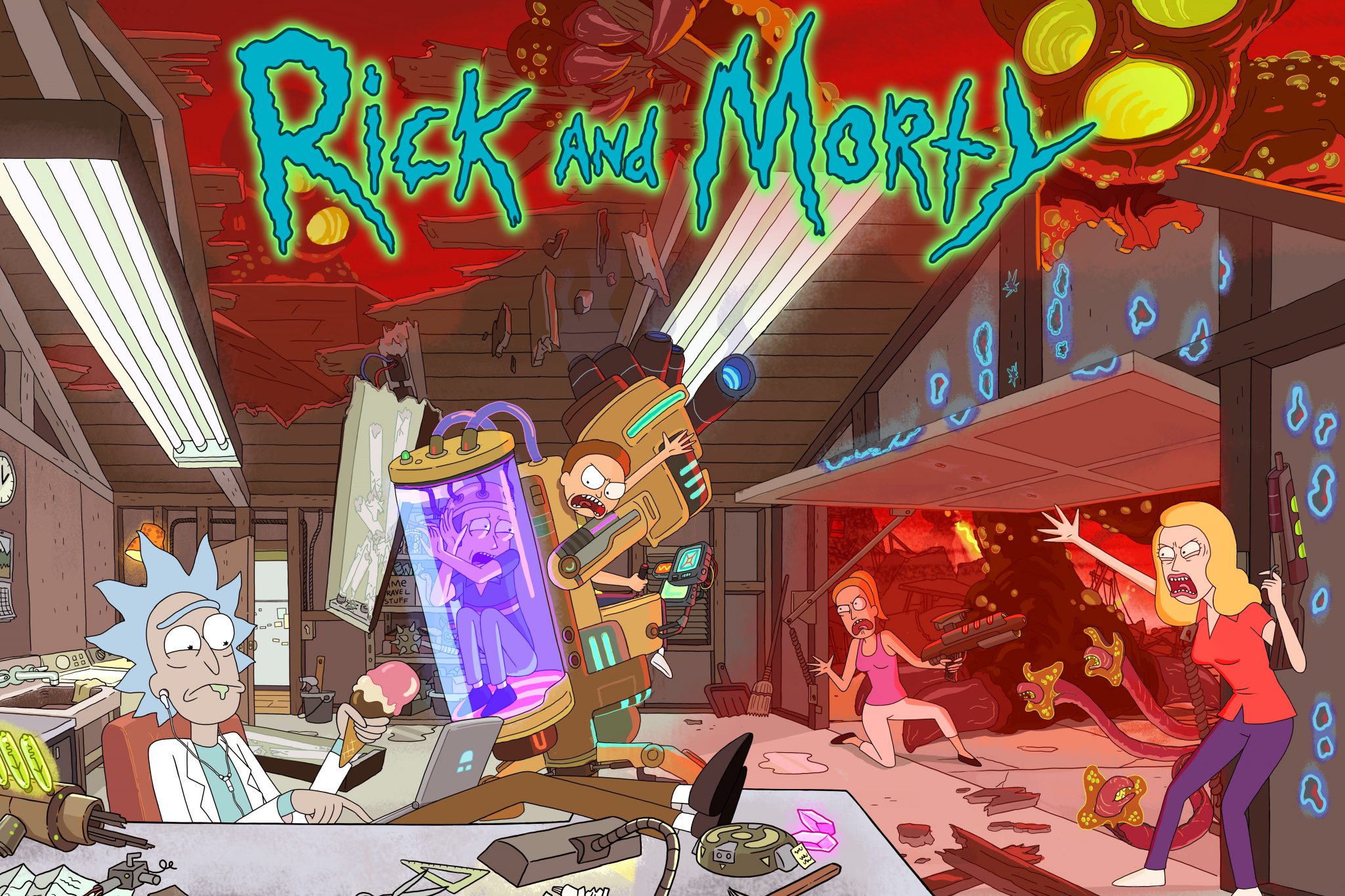 Rick and Morty is driving the roll out of Adult Swim

“Probably the main reason I came here was I saw a lot of opportunity to deploy some of the experiences I’d had elsewhere in terms of committing to brands and synergy across the company,” he says. “I found it much easier to implement than other people thought.”

“Time Warner has typically been managed as different entities – that is not a secret – but it is up to us as leaders within the organisation to suggest initiatives and ideas that ultimately federate a common point of view.”

One key strategic move, which harks back to Stock’s experience in kids and family franchises, has been to push Boomerang as Turner’s second international children’s pay TV channel alongside Cartoon Network.

In October last year, the net was repositioned as an all-animation, family-skewed proposition. The move was followed by the announcement of a big inter-company deal with Warner Bros. that includes the latter’s animation division delivering more than 450 half-hours to Boomerang. New original shows include Bunnicula and Wabbit – A Looney Toon Production, and many classic toons from the Warner Bros. library will be available.

Stock says the announcement was an indication that the company sees kids as an important global business and that it has a joined-up approach. He adds that it was both a statement to the outside world but also to the internal group “that we see cooperation around this proposition as being a win-win across the board. Most importantly, we’re looking at the audiences as our objective together”.

“Time Warner is a different company to Disney,” he says of the company make-up. “It is not a company united by one brand and is much more diversified. In this space we clearly want to be more united.”

The turnaround story at Turner and parent Time Warner is largely based on bets on content. Time Warner rejected 21st Century Fox’s opportunist effort to take over its rival last year by claiming its strategic plan would “continue to drive significant and sustainable value” and that the value of its assets was “only going to increase”.

To that end, Turner is doubling its investment in programming and content. “If I look at the world we’re in right now, it’s probably the most exciting time to be in content and media ever,” says Stock.

In EMEA, Stock has identified opportunities in children’s (Turner kids channels has distribution in 276 million homes) and news (CNN is in 191 million), but says the area with the most scope for growth is general entertainment networks, which are in around 103 million homes. “By the standards of other operators that is huge, but by the standards of our ambitions there is much more to do,” he says.

“General entertainment is an area we should have progressed further with in the past,” he adds. “Catching up now is more difficult since platforms are relatively well serviced, but with the quality and quantity of shows we have, we can look at longer-term approaches.”

The core focus will be the TNT brand, which is already established in the US and distributed in Germany and Spain. New launches in Poland and eastern Europe have followed, while the brand is also in the Nordics, where a bigger Turner portfolio is “shrinking around the channel”.

Meanwhile, former NBC and Fox entertainment chief Kevin Reilly has joined Turner as chief content officer and president of TNT and TBS, and this is a boon for the entire business, says Stock.

“With the commitment of very significant investment in output from our studios, and with Kevin Reilly joining to give us confidence, we have the pieces in place to develop shows that will resonate in both the American and global marketplace,” he adds.

TNT is beginning to offer an original programming opportunity in local markets. In Germany, the pay TV channel “did something unusual” and launched original telemovie Add a Friend in 2013. The effort was a massive critical success, winning Germany’s prestigious Grimme-Preis award, which free TV channels usually bag.

“Now we’re launching a new series that’s more ambitious in terms of scale, budget and length called Weinberg,” says Stock. “To date, we’re the one player in the [German] pay TV universe that wants to be known for our local original programmes.”

Weinberg, which comes from Bantry Bay Productions and Twenty Four 9 Films, is for TNT Serie. The mystery-drama miniseries runs to six episodes, and will be sold internationally as The Valley by Beta Film. 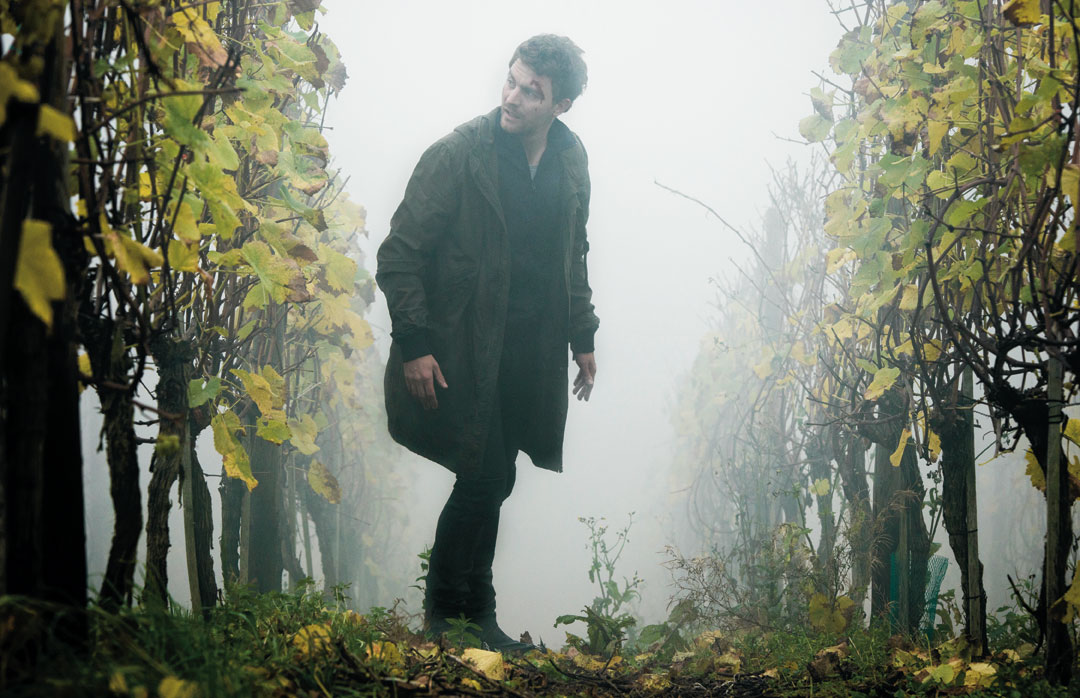 TruTV is another channel set for further international roll out. After launching in the UK last year with acquired series including RuPaul’s Drag Race, it has been steadily improving its ratings share, even as the British market has become more crowded with the launch of Viacom’s Spike. “We will go beyond the UK,” says Stock.

When Zeiler brought Stock into the Turner fold, he cited the executive’s significant experience in the “digital retail space” as a key motivation.

It’s this experience that led to Turner striking an innovative agreement to launch a curated version of popular US cable service Adult Swim on streaming music service Spotify.

Much of Adult Swim’s recent buzz has been around anarchic animated series Rick and Morty (above), which people had begun asking to acquire. Instead of selling the series in a programming deal, the decision was made to take Adult Swim global with the show as the fulcrum.

“From the data we’ve seen there is real momentum  internationally, audiences want to see the show and operators want to buy it from us,” says Stock. “But we’ve decided we want to build the whole [Adult Swim] brand, and not just that show. It is a brand we’re trying to break in non-traditional ways.”

Adult Swim will soon debut in the UK, where a branded-block on pay TV channel Fox has been secured as a multi-year partnership, and there is also distribution in France on thematic channel Enorme TV. Elsewhere in Europe, Turner will continue to target cinephiles with its TCM channel.

It is fair to see the Giorgio Stock of Turner Broadcasting as a catalyst for change and creative renewal. With new management coming in at the top at Warner Bros. (Kevin Tsujihara), HBO (Richard Plepler) and Turner itself (John Martin) following his appointment in February 2013, the wider group has indeed been exploring new avenues and ideas.

Stock says he and his EMEA team were “advocates of the two-channel strategy” for the children’s TV division and that he used his influence within the wider Time Warner group (“I have a seat at the table”) to “sell” the approach.

“I see the positives of the fact there’s value that can be generated, and there’s no ingrained reason why the company would be hostage to old organisational structures,” he says.

Stock is also open to following the template HBO took to the OTT space, but warns this would only happen if conditions were right. The premium cabler’s decision to launch a standalone SVOD service HBO Now in the US has not so far significantly cannibalised its core pay TV subscriber base.

“We are a curator of great content with compelling destinations,” says Stock. “Curator means we understand our audience very well. If there are markets where we might be skewed by other peoples’ initiatives, we might consider going solo.”