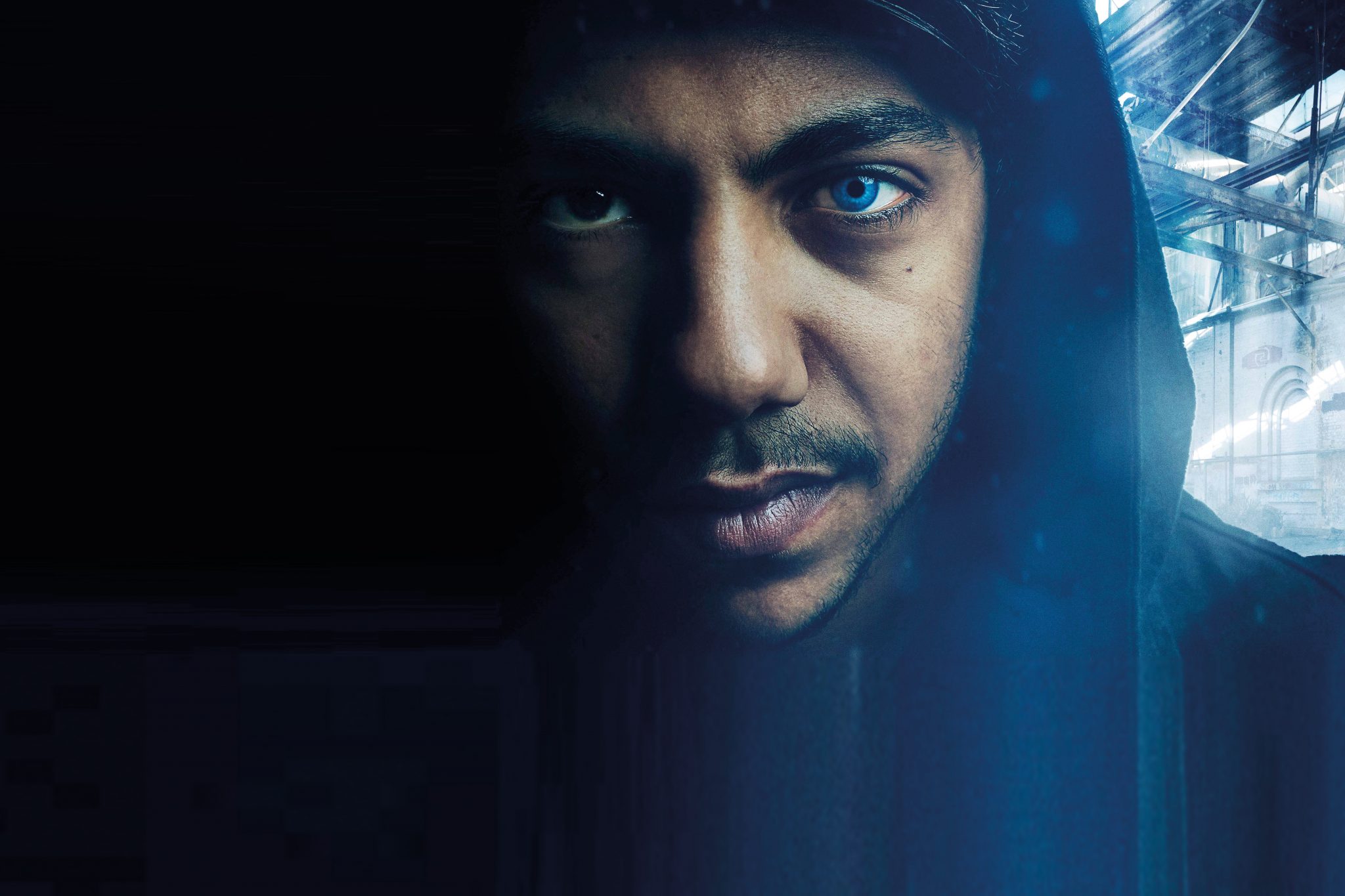 To mark the launch, star Iain Glen will be in town with Red Arrow, appearing at a MIPCOM Press Club photocall on Monday, October 4.

The six-part drama is made for the Australian pubcaster ABC and US cable net Sundance by Australian indie prodco Goalpost Pictures with Lord of the Rings prodco Weta Workshop and its Pukeko also coming on board.

The serialised show is loosely based on indigenous Australian folk tales. It is set in a dystopian future where there is increasing tension between humans and a race of near-humans.

Red Arrow is a coproducer and selling it internationally.

There will also be USA Network comedy Donny! and a new season of Amazon’s gritty crime series Bosch.