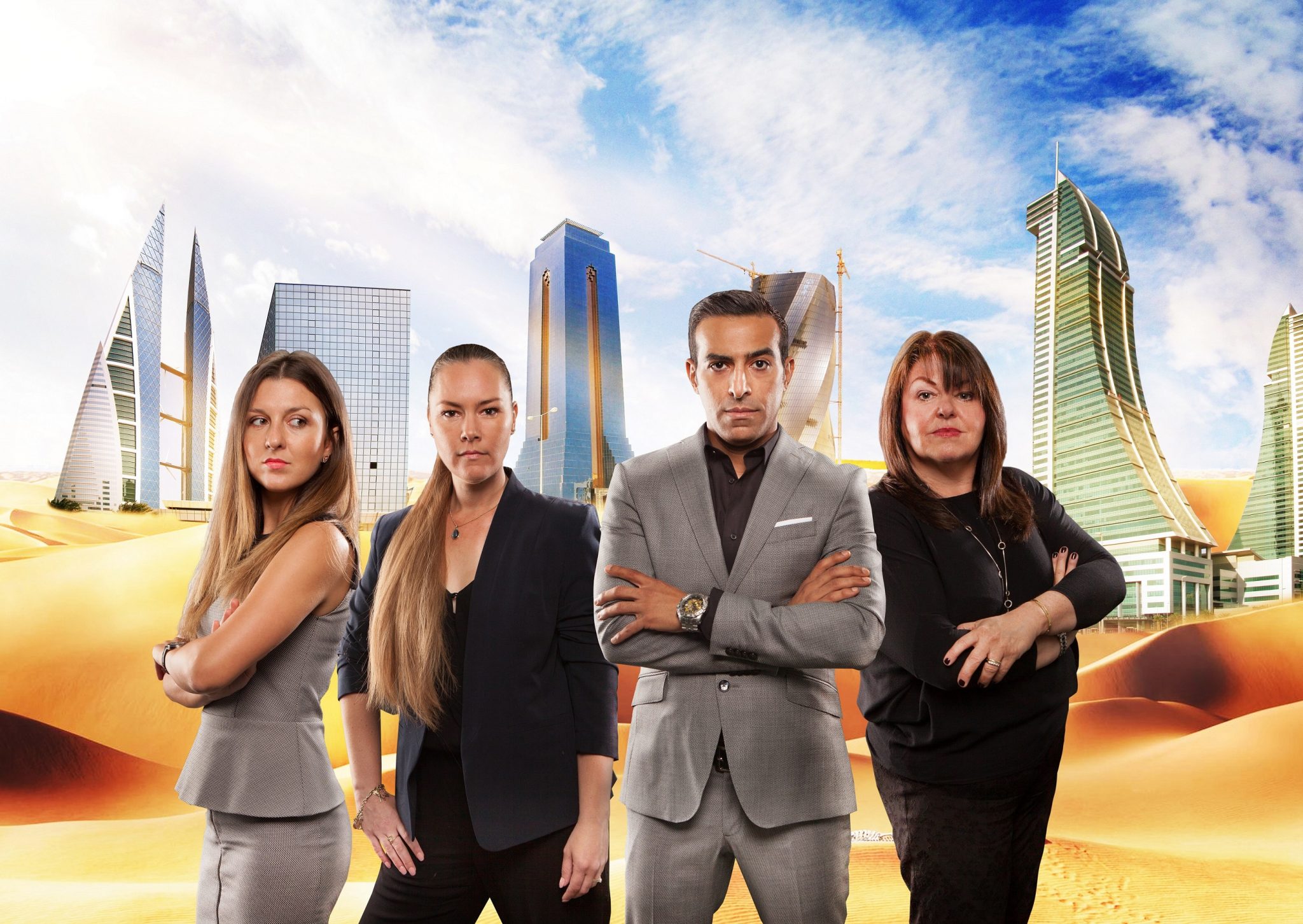 It is fair to say Bahraini television documentaries are not ten a penny, and also fair that even fewer of those make it to the international market. Deals in the Desert is one series that breaks the mold.

The 13x30mins series comes from JEO Productions, whose CEO, Joseph Tito, is described by DCD Rights head of sales Rick Barker as “a great producer with great access” to Gulf region talent. JEO has been on UK-based DCD’s radar since the distributor narrowly missed out on a previous series from the prodco in 2009.

Deals in the Desert follows real estate brokers in the Middle East, who sell homes and mansions to the rich and powerful for millions of dollars. “International audiences have a fascination with glamour and going behind the scenes to look at other peoples’ lifestyles,” says Barker.

Furthermore, “there has quite clearly been a huge upsurge in the international property market”, says Barker. “Plenty of people will want to know a bit more about that world, especially those considering investing over there.”

The series mixes traditional documentary, reality and MTV Cribs-style formats, all shot with glossy, warm filters that play up the exclusiveness of the clients the agents are servicing. “These are glamorous, no-nonsense characters,” says Barker.

DCD will be targeting lifestyle channels at MIPCOM. “So many channels have slots available at the moment, and I expect male and female co-viewing-focused channels to go for it,” says Barker.

DCD will have a couple of finished episodes ready for the market, where Deals in the Desert will be a key priority for the vendor, which has become an increasingly important part of the DCD Media business in recent years.