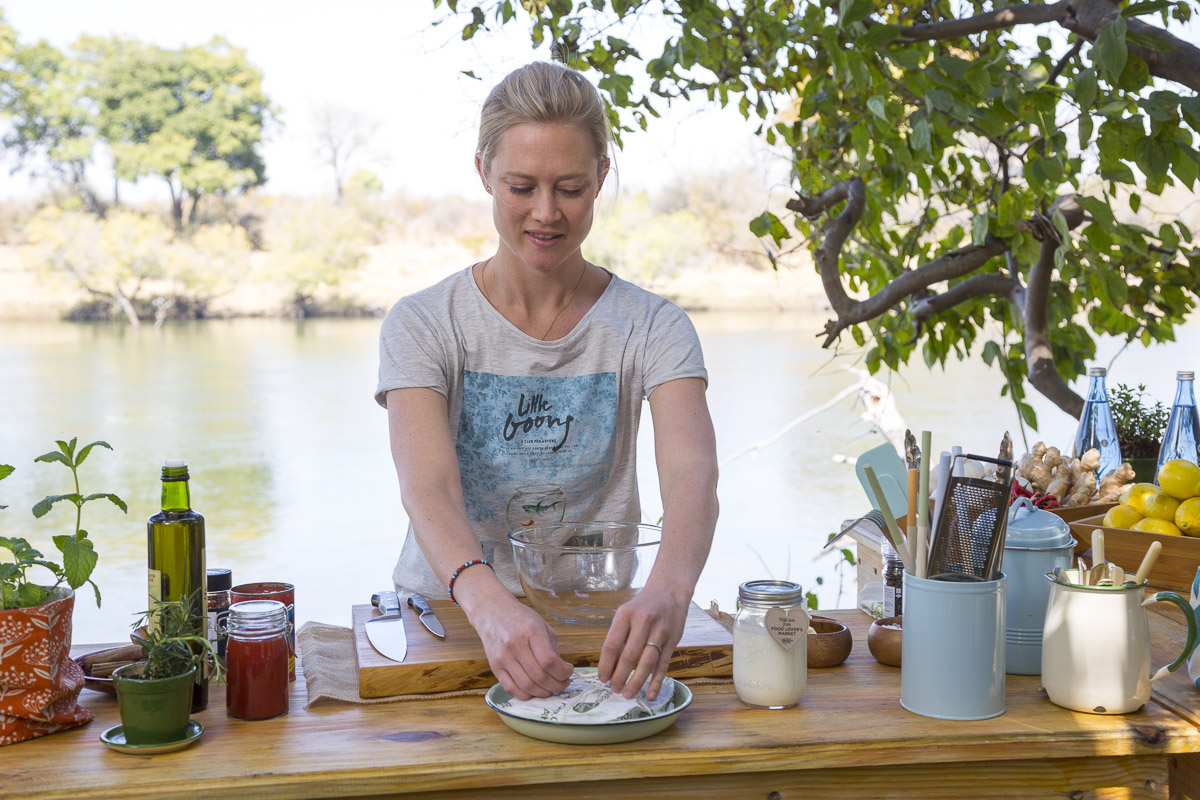 DCD Rights will head into MIPCOM with a presale of its new South African culinary show Sarah Graham’s Food Safari.

The 13x30mins Okuhle Media-produced series, which was for M-Net, has presold to Scripps Networks Interactive cable net Cooking Channel as a 13x30mins package.

The show can run to 20 episodes. It follows food writer and cook Graham as she explores the places and people that represent some of Africa’s most exciting food.

“Sarah Graham’s accessible and unintimidating approach to cooking has already proved a great success in the international market with Bitten, and we’re delighted to kick sales off for Sarah’s new series, Food Safari, with this early deal in the US,” said DCD Rights CEO Nicky Davies Williams.

The UK-based distributor will launch Food Safari in Cannes along with A CooK Abroad, which comes from BBC Productions. The 6x60mins show sees well-known cooks embark on a tour of the world.

The show will air in throughout the Middle East, Asia, Japan and the Indian sub-continent following a pan-regional deal with Discovery Networks and in Africa through a pact with BBC Worldwide Global Channels.

Also new for the slate is Sicily with Aldo & Enzo, in which chef Enzo Olivieri takes Italian mainland cook Aldo Zilli around Sicily to uncover its diverse culinary culture.