Show of the Week: A Deadly Adoption 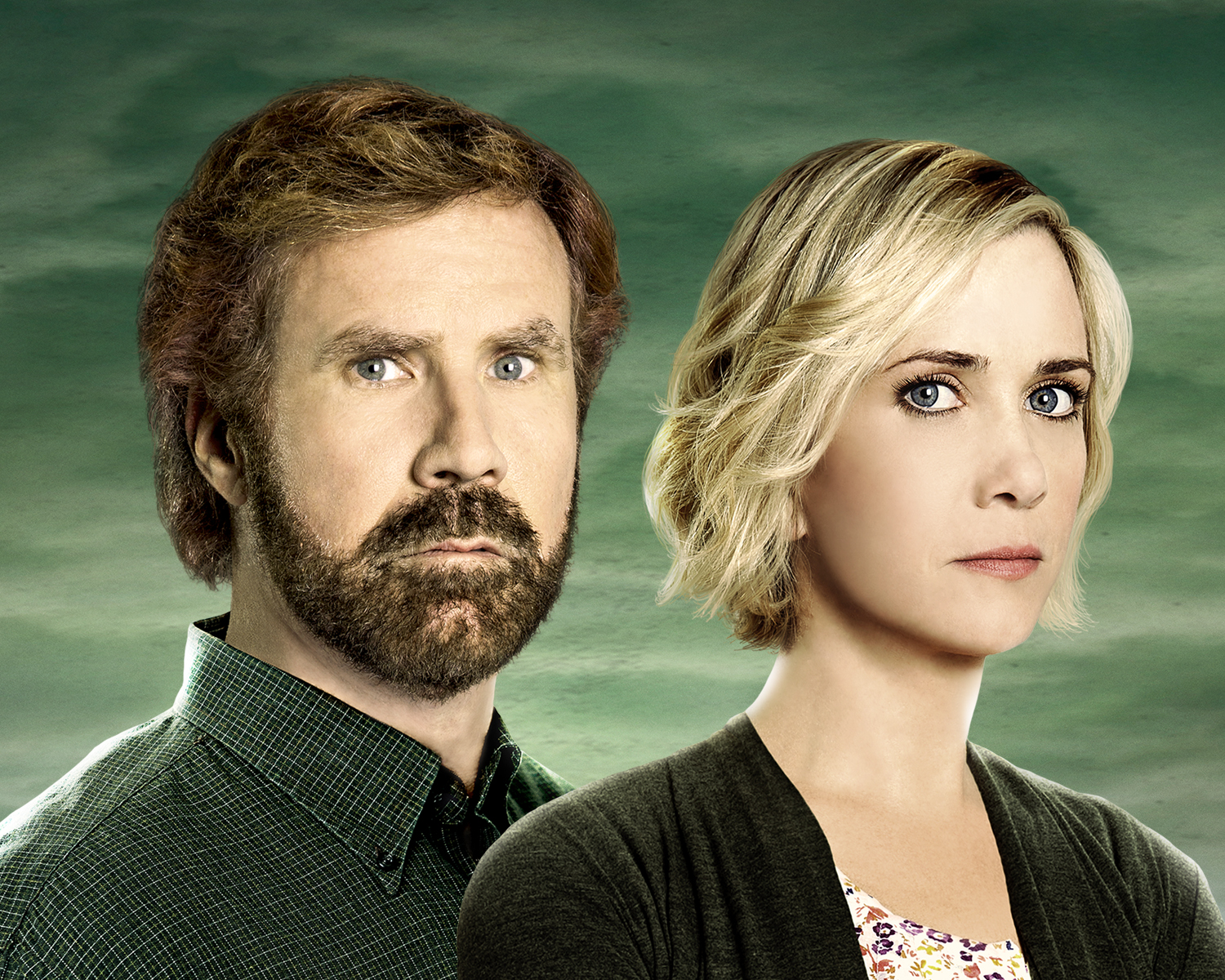 The fact A Deadly Adoption has already sold into many key territories without having launched at MIPTV is testament to the attention the telemovie is driving.

That many viewers and journalists can’t quite pick if it’s a spoof of the Lifetime TV movie genre or a straight attempt has worked in its favour, garnering good media reviews of differing opinions and positive ratings from various audiences.

“The confusion has been overplayed on both sides of the coin,” says Fernando Szew, CEO of the show’s producer and distributor, Marvista Entertainment. “We’ll leave that choice to the audience.”

Much of the confusion has been centred on the stars, comedians Will Ferrell and Kristen Wiig, who play a couple that take in an expectant mother in the hope of adopting her child. Ferrell has carved a niche in pastiche through series such as IFC miniseries The Spoils of Babylon and films such as Casa Mi Padre, while Wiig is known for comedies including Bridesmaids.

LA-based telemovie specialist Marvista is attached as both producer and distributor, with National Picture House on board as a producer and Rachel Goldenberg directing.

The film was the fourth-highest rated US original cable telemovie of 2015 among adults 25-54 when it launched in June on Lifetime, scoring 2.1 million overall viewers (128% above its primetime slot average), and was a social media hit with 35,000 tweets the evening of its first broadcast.

“The opportunity from a broadcast and audience point of view is that it offers something different,” says Szew. “Everybody is looking for that, and this will get attention. We still have a large portion of the world to clear it in, and we expect to do that.”