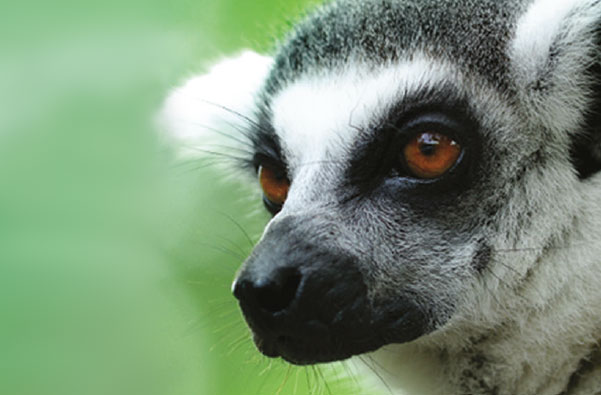 Blue Ant International is launching a slate of new 4K shows at MIPCOM next month.

The distributor, a division of Canada-based producer and channel operator Blue Ant Media, will have a slew of wildlife and doc specials and series in the UHD format, with 40 new hours in all.

The line-up includes 2x60mins Seasons of the Wild, about Florida’s Everglades, 6x60mins Great Blue Wild, following the adventures of people in dive shops, and Land of Gremlins (pictured), a 3x60mins series about Madagascar’s wildlife.

There is also Mysteries of Evolution, a 6x30mins 4K series examining some of the mysteries of nature.

“We continue to deliver a larger and more diverse slate of content in factual, lifestyle, reality and documentary series and formats that have global appeal,” said Solange Attwood, senior VP, international, Blue Ant Media. “Also of note is the launch of over 40 new hours of native 4K wildlife programming.”

Outside of its 4K offering, Blue Ant’s new MIPCOM series include 10x30mins Kitty 911, about a cat sanctuary, and Murder U, a 6x60mins show about student murders.