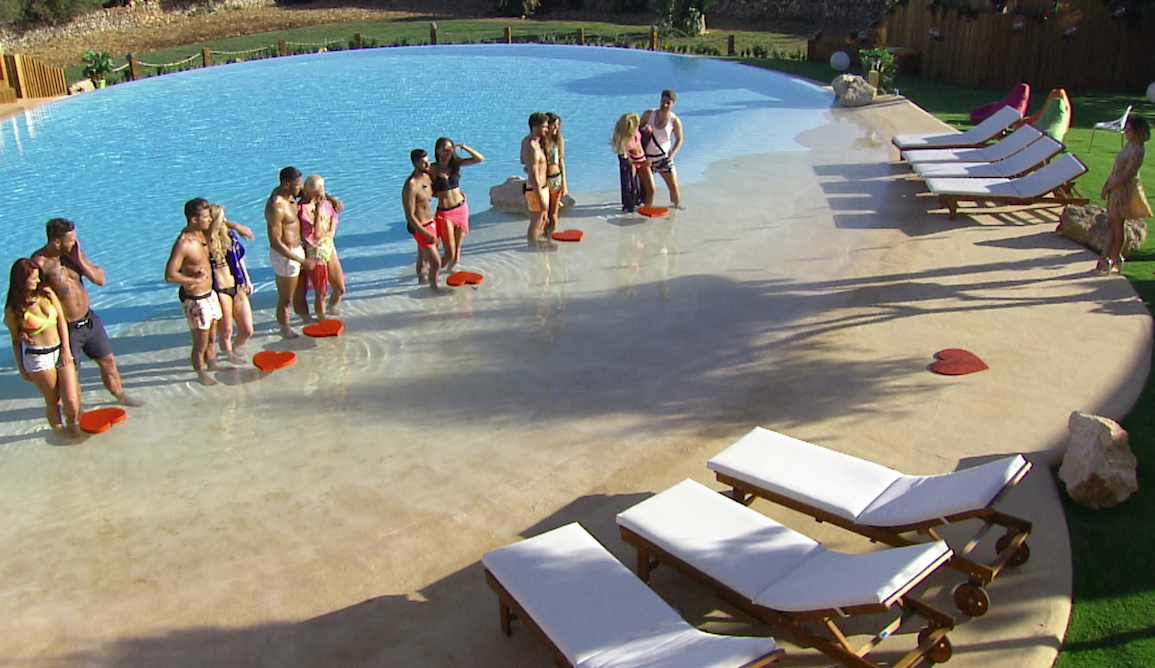 Love Island, from ITV Studios, first ran on ITV for to seasons between 2005 and 2006, but was revived this year on ITV2. It will lead the slate along with Pick Me, which comes from ITV Studios-owned Possessed.

Pick Me sees audience members make as much noise as possible to be picked to play a game in which they must convince the picker they hold a prize.

“We’re launching a variety of new formats at MIPCOM, originating from a number of creative producers and countries,” said Mike Beale, executive VP of global development and formats for ITV Studios.

“Ranging from the world’s first live daily reality dating show in Love Island to Pick Me, a fun game show in the style of game show classics from the 1980s, there’s something for everyone on our slate for this market.”