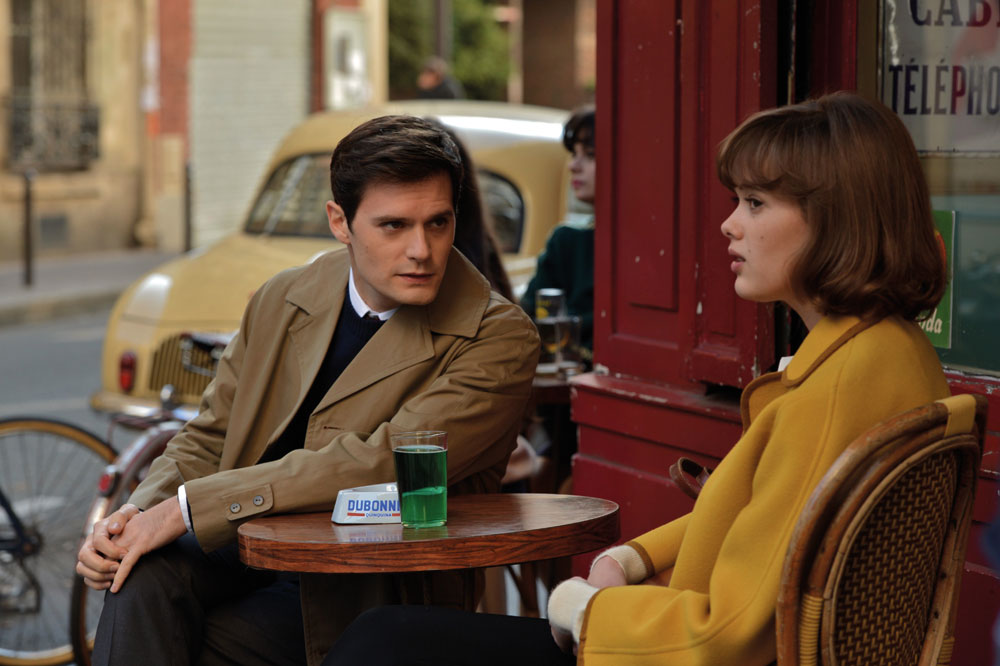 As About Premium Content’s name suggests, the new France-based financing and distribution firm’s business model is all about investing in high-end programming. The fact A Very Secret Service cost €500,000 (US$550,000) per half hour – “that’s pretty rare for France,” says company co-founder Laurent Boissel – underlines the strategy.

The 12x26mins satire for cultural channel Arte France follows a young operative of a Parisian secret service organisation in the late 1950s that still sees France as a colonial superpower and that threats to its power lurk around every corner.

“These guys have no idea about how the world is changing,” says Boissel, who is the former chief financial officer and operations boss at Zodiak Media.

The lead rookie agent’s confused, chauvinist bosses give him missions such as investigating the US’s obsession with Communism and making friends with post-war Germany. His life is further complicated when he falls for an inappropriate girl.

A Very Secret Service, which is being billed as a cross between James Bond movies and The Office, comes from Mandarin TV, which is part of French film producer Mandarin. The cast is largely made up of young theatre actors, and Jean-Francois Halin, Claire Lemaréchal and Jean-André Yerlès are the writers.

“Our series definitely has international potential, which is a rare trait in comedy,” adds Boissel. “We expect it to appeal to high-end channels, which have viewers that don’t mind foreign language programmes. In the UK, for example, we’re thinking BBC Four and Sky Arts.”

The show: A Very Secret Service
The producer: Mandarin TV
The distributor: About Premium Content
The broadcaster: Arte (France)
The concept: Multicam comedy about a young operative in a deluded 1960s French secret service organisation