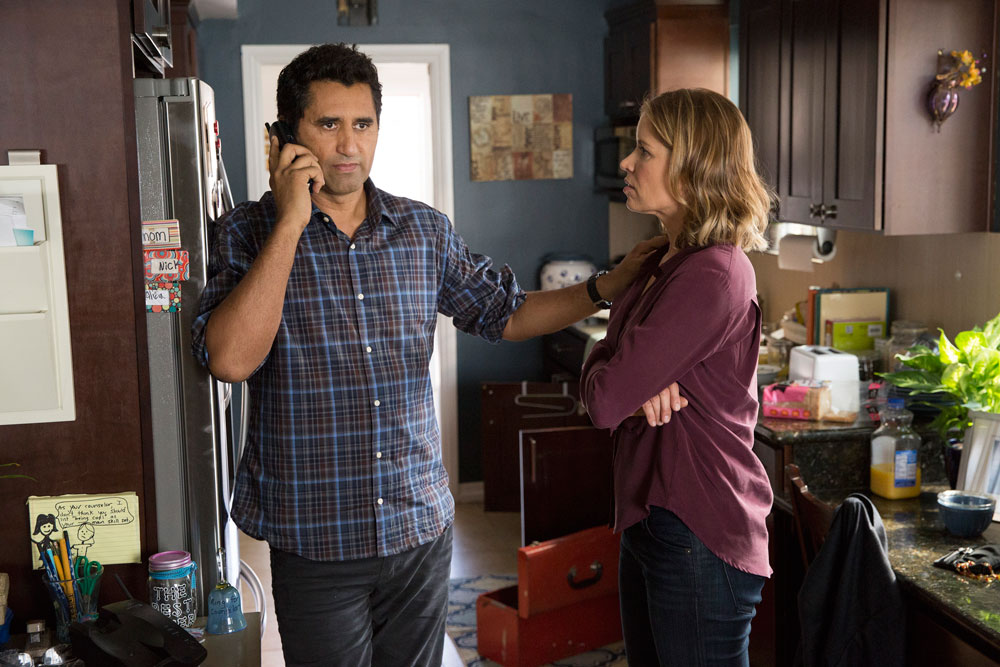 British telecoms firm BT Group has rocked the pay TV market in the UK over the past three years. The firm has taken on Sky and Virgin Media through its assault on sports – primarily football – rights. The next battleground could be exclusive programming.

First capturing Premiere League rights to 38 games in 2012 for the 2013-14 through to 2015-16 seasons, it launched its BT Sports channel and will run 42 games a season from 2016. It has also secured exclusive Champions League coverage from this season on and is reportedly close to securing football’s second-most lucrative league, Spain’s La Liga, on an exclusive basis.

For purveyors of original drama programming, however, the exclusive capture of AMC Global is perhaps the biggest development yet. Indeed, the importance of original scripted programming has been the big factor in the growth of subscription-on-demand services such as Netflix, Amazon Prime Instant Video and Hulu.

The big draw with AMC is the upcoming Fear the Walking Dead, whose parent series, The Walking Dead, is the highest-rating non-sports cable series in US television history. Fear is, in American sports parlance, the closest thing to a guaranteed home run. The show, set in LA, tells the story of a zombie outbreak and how this affects a family living through it.

The Walking Dead (pictured below) is by far the biggest-rating show on AMC rival channel Fox UK, so expectations for its much-anticipated spin-off are sky-high in Britain.

AMC Networks International has been rolling the AMC channel out globally since the end of last year, rebranding the MGM Channel in most cases, as it looks to retain more rights to the original shows it makes.

When it announced Walking Dead spin-off Fear the Walking Dead would broadcast internationally as a global simulcast on AMC Global on August 23, the UK was a notable absence in its plan. This was because of the deal granting BT TV, BT’s pay TV platform, the AMC network exclusively.

Industry watchers have expressed their surprise over the BT agreement, which significantly limits Fear‘s overall possible viewership, and some have suggested there could be widespread pirating. 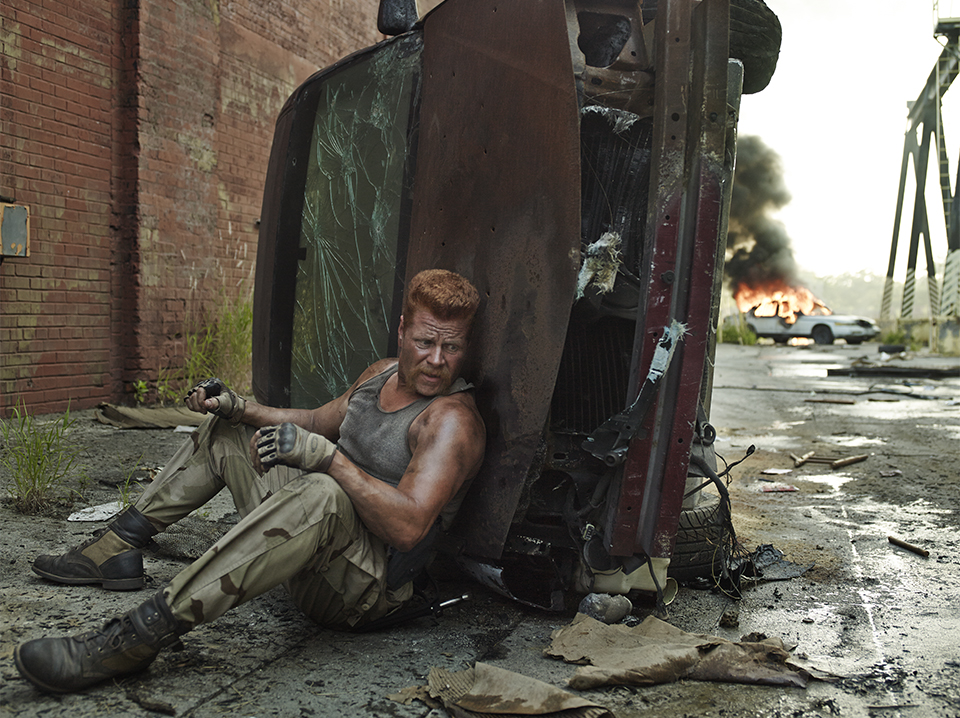 However, BT added the 60,000 subscribers in the quarter to June, in part thanks to the AMC agreement. Overall, it has around 1.2 million subscribers, compared with around 11 million at Sky and around 4.5 million at Virgin Media.

BT’s roll-out plan for AMC became clear this week when the platform announced it was to launch on August 28. Surprisingly, it decided not to launch with its own broadcast of Fear the Walking Dead, which debuts three days later.

While BT has not commented publicly beyond its press release, TBI understands this was a play designed to allow the UK to get back in sync with the US and international broadcasts, as they will have a mid-season break between the three and fourth episodes.

BT’s business model is anchored in its ability to attract subscribers and retain them. Many commentators see original programming as the key to winning customers who will take packages of telephony, internet and pay TV – a model Sky has been following in a concerted way since its 2011 pledge to invest £600 million (US$931.7 million) a year in UK-originated programming.

BT is not yet at the point where it commissions original scripted shows (or necessarily even want to), but Fear the Walking Dead could represent an early salvo in a new original drama battleground between increasingly powerful telecommunications providers.