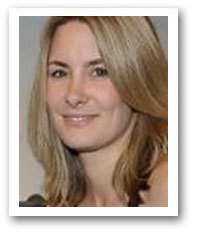 Helen Cowley has been with Amazon Prime Instant Video UK (and its predecessor Lovefilm) since 2005. Prior to Amazon’s involvement with the SVOD platform she held titles such as head of programming, and since November last year has been senior manger of the merged company. She tells TBI about the e-commerce giant’s focus on original content strategy and upcoming shows.

Tell us about your role as senior manager…

My focus is on TV and film. I work with Amazon Studios and closely with the content acquisitions team and the marketing team. My role is to support new content on the service. We’re talking a lot about television, but we also have great exclusive movies on the service that work well.

Transparent was considered a game-changer for Amazon. How focused is the company on reaching that level with every part of original content you create, in terms of driving subscriptions?

Our acquisitions strategy is really focused on our customers, and that’s where the pilots season comes into play. It allows us to see what type of TV shows people are really interested in, and the fact the pilot season includes drama, comedy and kids shows we’ve stayed open.

Transparent (below), a trans-gender comedy-drama, is not an easy sell, and the fact it was part of the pilot season and had such a strong reaction from our customers meant we were able to take it into production. That shows how powerful a tool we’ve got – we can commission content we know people are engaged in. The success of Transparent has been incredible.

Would you say you’ve found a more democratic way of sourcing original content than, for example, the studios?

There is absolutely an element of democracy around the whole piece because we want to understand what works. Pilot season gives filmmakers and producers who haven’t one before a platform and that’s an opportunity to take that risk. Before you had a lot of unknown writers and filmmakers whose ideas would never make it past the pitching process. Not only is it good for customers, but it is also good for the entertainment business. 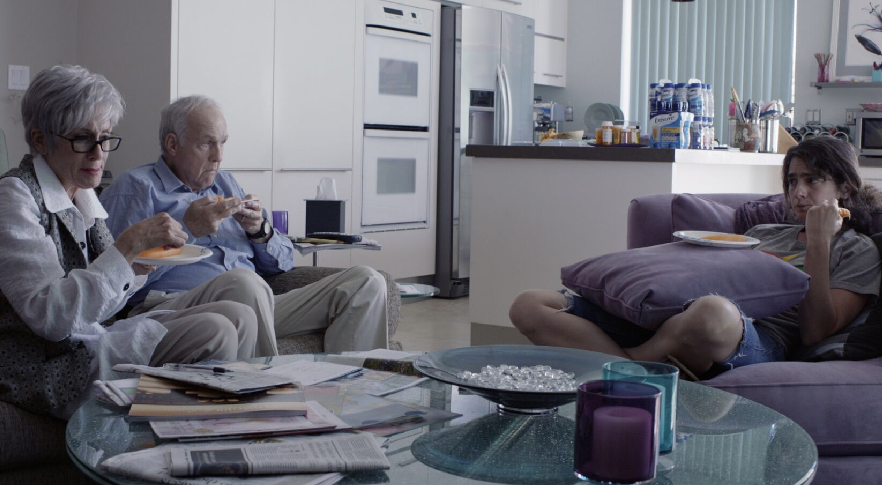 Are the originals profitable, or is it a carefully thought-out marketing exercise?

Again, it’s customer-focused. The Man in the High Castle is a really good example of a show that, without divulging the budget, has a lot of support around it. It’s currently being shot in Canada with Ridley Scott producing. That will be a high-end drama and we’re committed to making quality scripted programming.

But equally, you produce shows that are at the lower end of the scale?

Yes. Transparent, for example, doesn’t require the same level of effects, but has equal weight and importance to us.

Why do you make original kids shows? It is about driving subscribers, or just providing a fuller offering to families that already have the service?

The kids pilots are again servicing a need. We provide a real range – preschool, teens, and a mixture of animation and live-action, and the fact we’ve just gone into season two of shows such as Annedroids is brilliant. We’ve got a broad customer base and audience and kids are no different to that.

Amazon is currently in the US, UK and Germany, so you don’t need a huge amount of the rights. These are then being distributed through the studios and producers making them. Will there come a point where you look to bank more rights and exploit them in other ways?

We’re currently in three territories, and though I can’t divulge what our plans are, we are looking and thinking about we ensure our content is seen by lots of customers and, indeed, worldwide customers.

You were at Lovefilm before the Amazon takeover. What’s different about the culture and the business model?

We were Lovefilm until we rebranded last year. The key difference now is the original programming strategy, which is a really important part of our difference and has been one of the biggest changes. Ultimately, this part of the industry is very competitive and that’s a great thing for customers because it means the bar is raised again and again and again. When I was at Lovefilm, where I was for a long time, there was always competition and there still is. We now provide better value for customers as you always have to raise the bar.

How does the US operation, which was a wide-reaching remit and provides product for almost every area of consumer life, change how you approach things in the UK? What’s unique to the UK Amazon Prime?

We have a great working relationship with our colleagues from the US. When talking specifically about content and content strategy a really good example of the difference in the services is Ripper Street, which we brought back for season three last year [after the BBC had dropped it and 20,000 had called for it to come back].

Ripper Street is a UK show, going back into production soon. We are one business, but we have to diversify per territory because content has different audiences. We have to respond accordingly.

Amazon doesn’t release customer numbers, but do you see differences to what the various audiences like in the UK, US and Germany? Vikings has been singled out as popular in the UK, for example?

They are just different. With Vikings in the UK we had first run rights and we were the only way you could watch it, whereas in the US it debuted on History. It’s difficult to compare, but if we tale our originals, we know they work well across territories. Transparent doesn’t just work in one territory, for example. What works, works well irrespective of what country it’s made in and who the producers are. Transparent is a moving, heart-breaking story that travels and we don’t need to particularly focus on the locale. 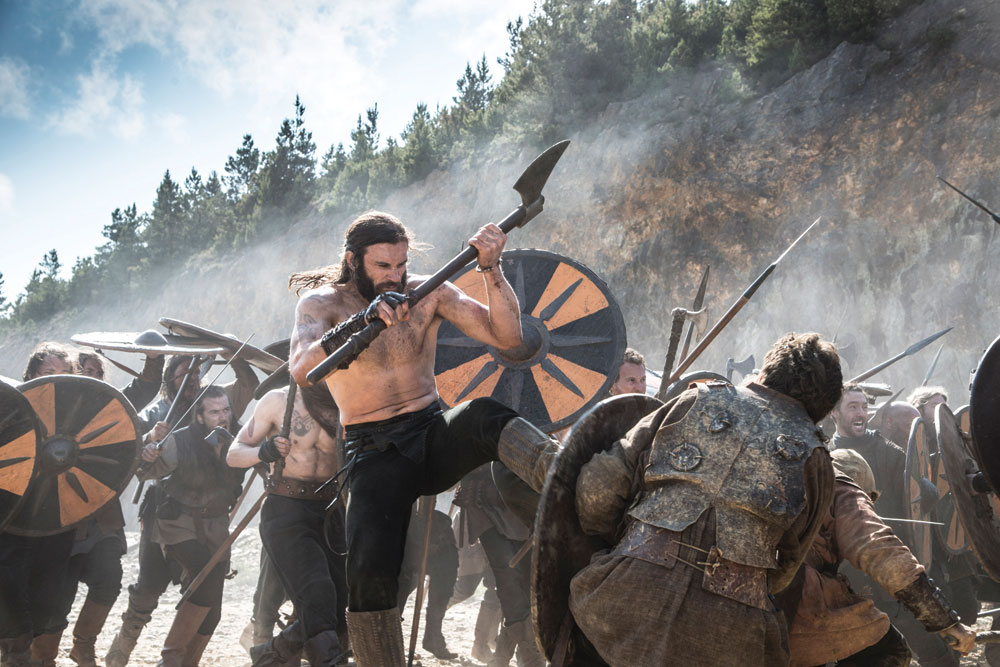 What can you tell us about the original Amazon Movies strategy?

It’s early days and I don’t know a huge amount about the movies at the moment. That’s something on the horizon that’s very exciting for us. It’s a new way of thinking about entertainment, and it’s important for us to think about the best way of bringing content to the market. We’ve shown with our original content that it doesn’t have to go on TV for a show to be success.

Looking ahead, are there any specific areas or genres you need content for that distribution companies could approach you with?

We are always looking for content from all genres. What we buy depends on what’s currently being watched, what we feel we can do more of, where there is a hole in the market and how we can fill that hole. We consider multiple elements and there is not one particular focus. That’s where the kids pilots come into it, for example.

How much of your role is on the movie side compared with the TV series?

We place equal focus on both now, whereas before it was movie-skewed. Our TV output is now really strong and the new movie output deals are working well. It’s great to Despicable Me, Minions and Divergent on the service. We have to think about how we tie it all in, and again, it’s customer-focused.

One thing linear TV buyers often say – and while it could be posturing to get a better deal – is that studio output deals aren’t working that well any more. What do you see in terms of movie uptake at the moment?

We see movies as being as important as TV. They are equally valuable to us, so it’s as important that we have a great range of movie content as we do TV content. It’s great we can offer Paddington, Minions and Despicable Me alongside Transparent and Extant. 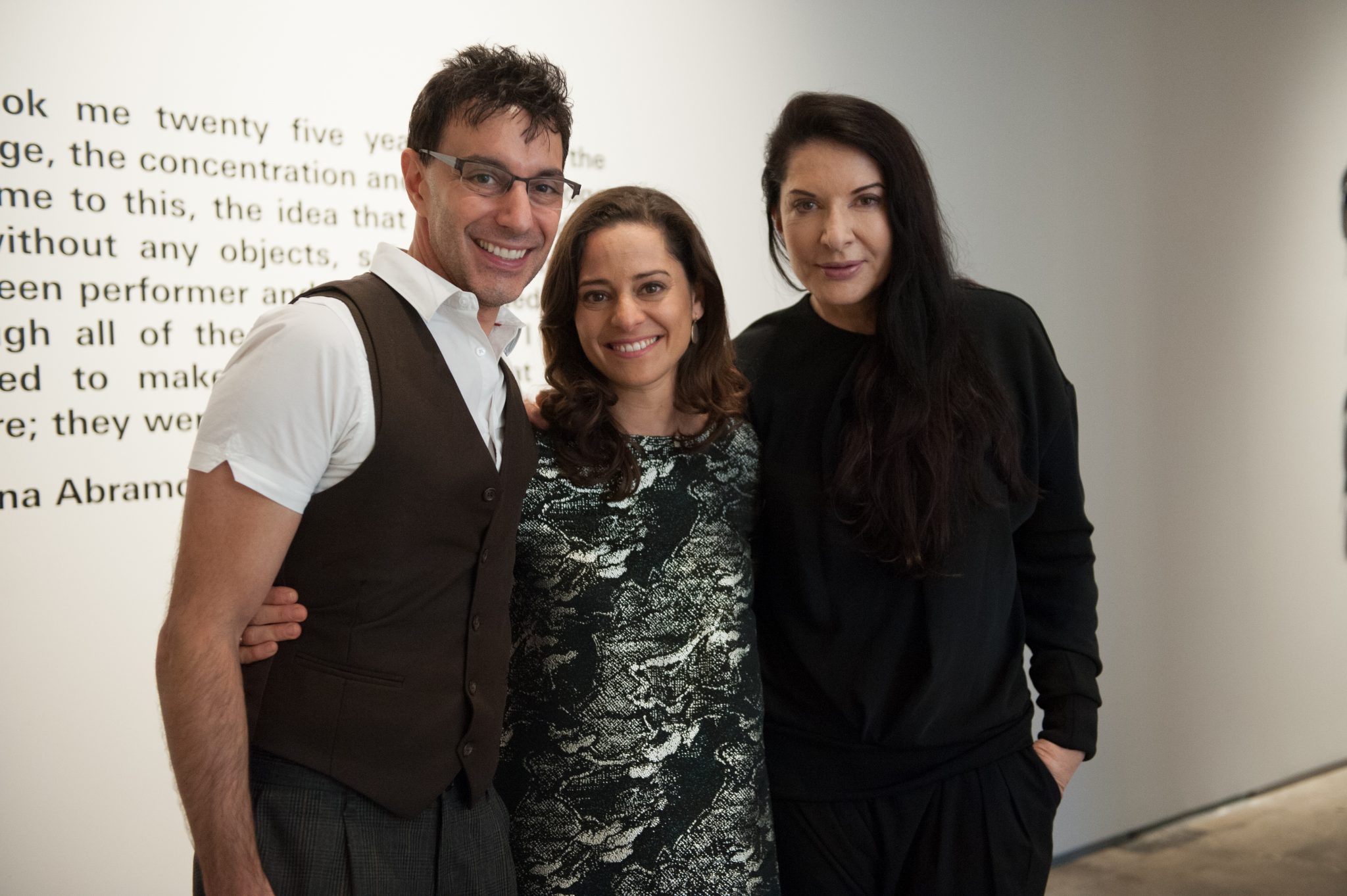 Do you attend the MIP markets, or any others?

I don’t personally attend MIPTV or MIPCOM, though we have people there. I went to the LA Screenings this year, though, which is important to us.

Is there a desire on Amazon’s part to get into different kinds of originals, you seem to have moved into this space with The New Yorker Presents… magazine show…

The New Yorker shows factual and more documentary-style content is something we’re interested in doing, especially for pilots season. Anything that is good and has a chance will go into pilots season. That offer has been super-diverse; anything’s possible.

There has, however, been a heavy skew on drama so far. Will that skew change?

It could do. It depends on TV filmmakers and who is coming to us. We’re will entertain any idea, as pilot season has shown. We’re very open to new ideas. The Studios team are well well-versed in this and will make decisions based on creative input and what customers. We wouldn’t have Transparent if we weren’t open.

What does producing everything original in 4K add to your slate?

It just means something offered to customers entirely free of charge. HD is part of the Prime package; you won’t pay anything extra for the experience. For something such as The Man in the High Castle the look and feel is made spectacular and it gets an extra dimension.

What shows are you looking forwards to launch in the next few months?

I’ve talked about it a lot, but I have to say The Man in the High Castle, because it’s super high-end, along with Transparent season two, which is just beautiful television, and Mozart in the Jungle, which is a lovely series and very binge-able.