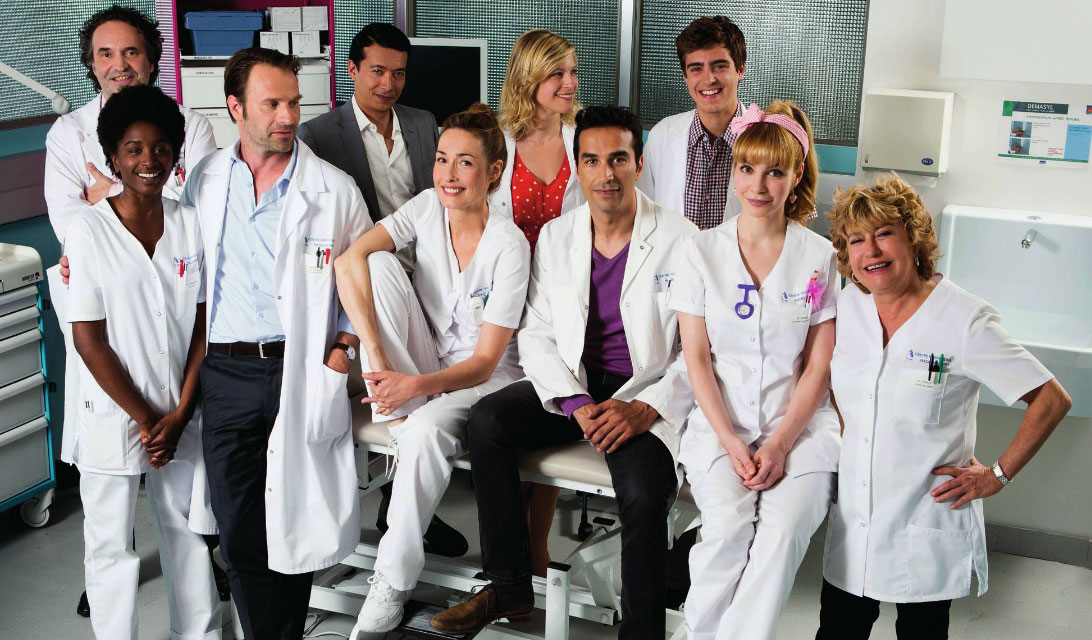 French drama series are attracting the type of attention that made Israel and Scandinavia so hot, largely thanks to Canal+’s originals. But has local fare really changed, asks Pascale Paoli-Lebailly

“We still are at the beginning of the French wave of drama series and primetime drama,” says Pascal Breton, founder and CEO of French producer Federation Entertainment, the mini-studio behind Netflix’s Marseille. “We still have to make it bigger.” He is optimistic about the local’s industry’s chances of making that happen.

As North American players seek to work more closely with their European counterparts and coproduction ramps up, France is stepping into the drama spotlight. Over the last four years, a glut of international English-language TV series have originated there and found success abroad. In Cannes, Zodiak Rights launched the long-awaited Versailles, a 10x52mins series created by Simon Mirren and David Wolstencroft. It goes out first on French pay TV next autumn on Canal+, which has been key to the growth of French drama.

“French drama draws its strength from realism and very good pitches; it now has its own voice, like Scandinavian drama,” says one veteran French producer. “There are five or six groups now including Gaumont TV, EuropaCorp and Lagardère that initiate ambitious drama series that have a French touch, compared with US series. Canal+ has taken the lead, and Arte is also investing money into key dramas, but we still have great expectations of France Télévisions, and hope they get new motivation to invest.”

The final point must be seen in the context of a new president coming in next year at the media watchdog, the Conseil Supérieur de l’audiovisuel (CSA), with producers hoping for fresh regulation in their favour.

Emmanuelle Bouilhaguet, CEO of distributor LE Rights, confirms French fiction is doing better than ever on the international market, even though UK series still out-sell them by six to one.

However, all of this positivity doesn’t mean French fiction has become a hugely profitable activity. Despite a significant 14% year-on-year rise in sales in 2013 – with Les Revenants selling to 40 territories and shorter formats like My Box Productions’ So for Canal+ and Dear Neighbours, which Ango and Aubes Productions created for TF1, doing well – exports only generated E26 million (US$28.4 million) in revenue, according to trade association TVFI. 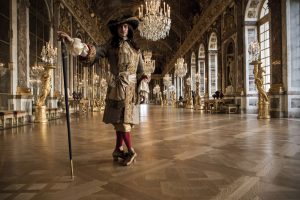 Financial returns remain modest because of the French drama production model. The 52-minute episode (and most  international-friendly) format represents just one third of the total French drama offering, while 26-minute formats account for 43% overall and one-off 90-minute TV movies make up another 22%. Meanwhile, only 782 hours of drama were produced in 2013, compared with 2,000 hours in Germany. This includes 263 hours of 52-minute series and 207 hours of shorter formats. Added to this, the sector has become more and more concentrated, with larger production groups creating distribution businesses.

“The French drama market is shaped by the big groups,” says Matthieu Viala, the CEO of New Media Group, better known on the international scene as Makever. The company is the parent of prodcos Making Prod, Scarlett Productions and JPG Films, and delivers more than 50 hours of primetime TV content every year. Its shows include Chérif and Kaboul Kitchen.

Among leading French drama production outfits, Makever is the sixth largest. The market leader is Lagardère, which is run by Takis Candilis and operates 24 subsidiary companies, including DEMD (Joséphine, Ange Gardien), Merlin Productions (Clem) and Image & Compagnie (Mafiosa). It makes more than 78 primetime drama hours broadcast each year and creates around 800 to 850 hours overall.

With 700 hours produced in 2014, Newen – which owns Telfrance (Plus Belle la Vie) and Capa Drama and recently bought 17 Juin Media – is another major supplier. It comes in ahead of companies such as Gaumont (Hannibal) and Europa Corp (Taxi Brooklyn). Meanwhile, companies like Beaubourg Audiovisuel (Falco), Macondo (Les Hommes de l’Ombre) and Tetra Media Studio also play in the fiction space.

“Local returning series remain at the heart of our activities and help to generate volume,” says Guillaume de Menthon, president of Telfrance.
Laurence Bachmann, deputy general manager of Telfrance and boss of Barjac Productions, the producer of France 2 series and international seller La Source, says: “In parallel to English-language copros, we absolutely need to develop a French premium drama with international potential.”

Producers are also urging public broadcaster France Télévisions, whose Cinétévé-produced Witnesses could be the next France-produced hit, to take more risks, and surf the ‘French wave’.

Prodcos often feel trapped by French broadcasters’ demands. After embarking on international projects such as Crossing Lines, TF1 had said original French dramas were a key genre. However, it has since commissioned several 90-minute event TV movies and miniseries adapted from non-French formats. Les Disparues du Lac is a 6x52mins effort from Elephant Story in the style of Endemol Shine Group’s crime drama Broadchurch, while Sam, another 6x52mins format this time Authentic Prod, is a comedy based on TV2’s Danish soap Rita.

While channels now invest in international coproduction, the creators have to campaign to keep the distribution rights. “We need the broadcasters to share the success and create value with us, but we want to keep the creative lead,” says Federation’s Breton.

No side has yet won that battle, but the second phase of French drama’s rebirth will profit from two factors. Firstly, the biggest buyers of US series for primetime – TF1 and M6 – are facing a scarcity of US programmes that meet their requirements. Local prodcos hope this will lead broadcasters to raise the level of primetime French fiction above its current 13% level.

Secondly, local dramas is winning greater favour with French viewers, with comedies, crime series and historical fiction among the favourites. The audience will ultimately decide, after all.