CBS has unveiled its new season slate, with seven new series amid a raft of renewals.

There will also be a Rush Hour buddy cop series, based on the movie franchise, and a new Criminal Minds spin-off, Criminal Minds: Beyond Borders. 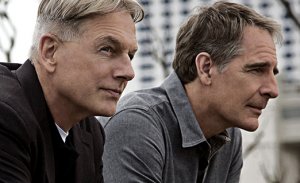 “This is a schedule well-positioned to build on the foundation of last year when we introduced five successful new series and increased our audience by 5%,” said Nina Tassler, chairman, CBS Entertainment.

She added: “With ‘Thursday Night Football,’ many of the biggest hits on primetime television and huge events throughout the year, all of our exciting new shows have the best possible environment to succeed, and to help deliver another winning season for CBS.”