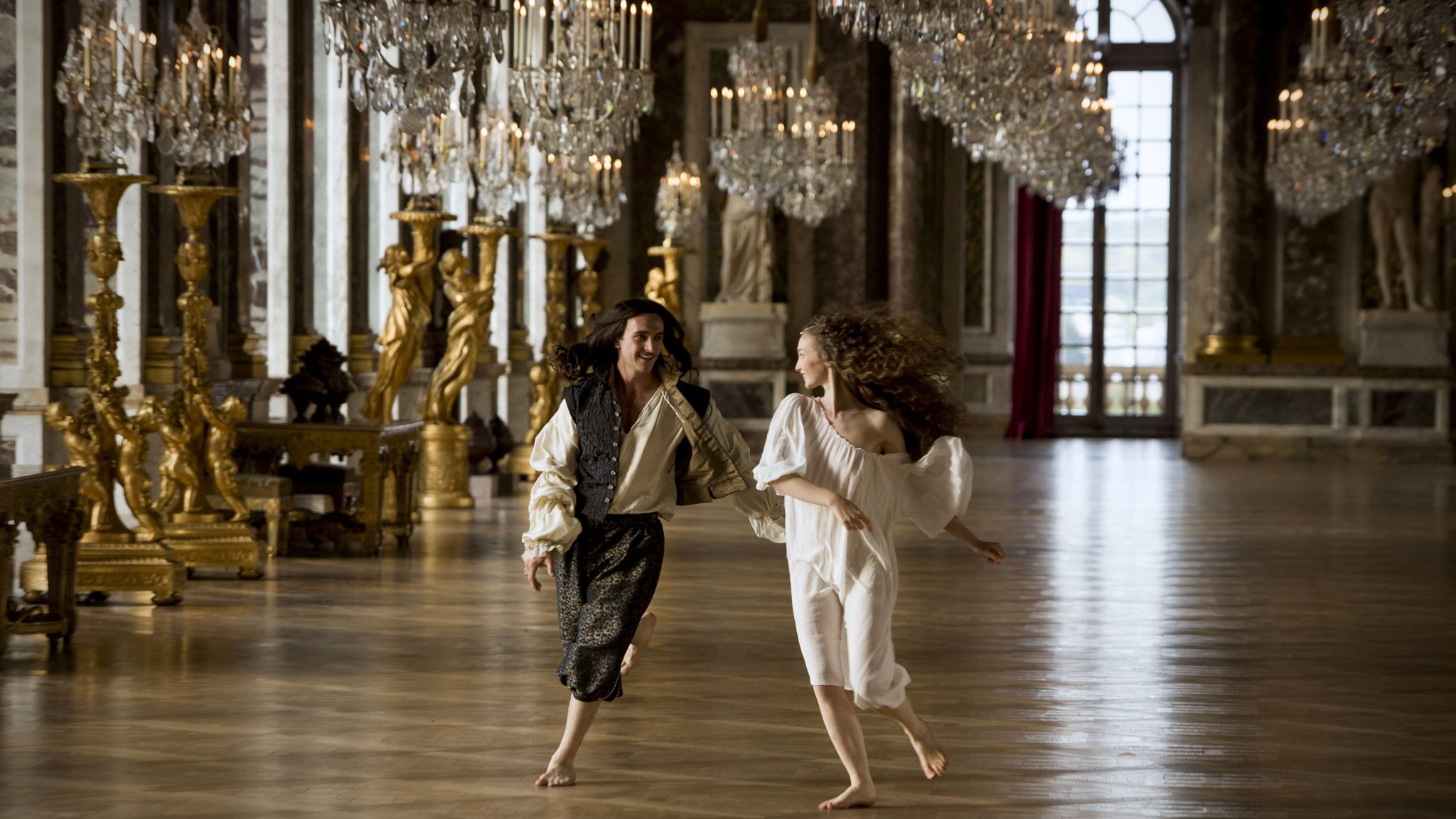 It will screen next week at MIPTV, where it headlines Zodiak’s drama slate.

The 10x60mins show tells the story of the lavish King Louis XIV of France, who ordered the construction of the spectacular Palace of Versailles in the 17th century as a move to consolidate his power.

Other shows on the Zodiak Rights’ slate include the 8x45mins Tatau, a thriller about two British backpackers that find themselves in the middle of a mythical Maori mystery while on the idyllic Manutaki island.

Also new to the catalogue is Station Horizon, a 7x60mins French-language drama from Jump Cut Productions and Radio Télévision Suisse in association with Cinéforom, and support of La Loterie Romande and du Fonds De Production Télévisuelle.

The modern-day Western follows a fictional community in a Swiss valley that is inspired by the American way of life.

The Disappearance, an 8x60mins series from Quad Television for France Télévision that counts AT-Production and Belgian pubcaster RTBF as coproducers.

It follows the trauma of a family reeling from the disappearance of their 17-year-old daughter.

Other shows on the slate include a new season of The Returned and The Pinkertons.