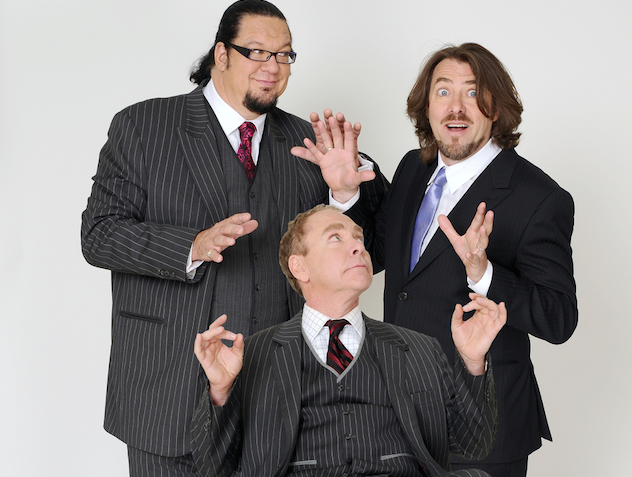 DCD Rights is taking the US version of Penn & Teller: Fool Us to MIPTV, having secured a Asian presale ahead of the market.

NBCUniversal International Television-owned Universal Channel has bought the show, which 117 Productions and September Films is producing for broadcast network The CW.

The 13x60mins series deliver to US TV in July, and will follow the original UK version, which ran on The CW to good numbers last year.

Penn & Teller: Fool Us sees illusionists perform magic tricks in front of the titular magician duo, who are tasked with guessing how the tricks were done. Jonathan Ross hosts the show, which is filmed at the Penn & Teller Theater at the Rio Hotel in Las Vegas.

DCD Rights, the sales arm of UK-based DCD Media, will be preselling the new version in Cannes.

“Magic programming has experienced a great surge in popularity over recent years and this new series, offering a thrilling combination of magic, comedy and competition, will offer hugely entertaining primetime content for a global audience,” said Nicky Davies Williams, CEO at DCD Rights.