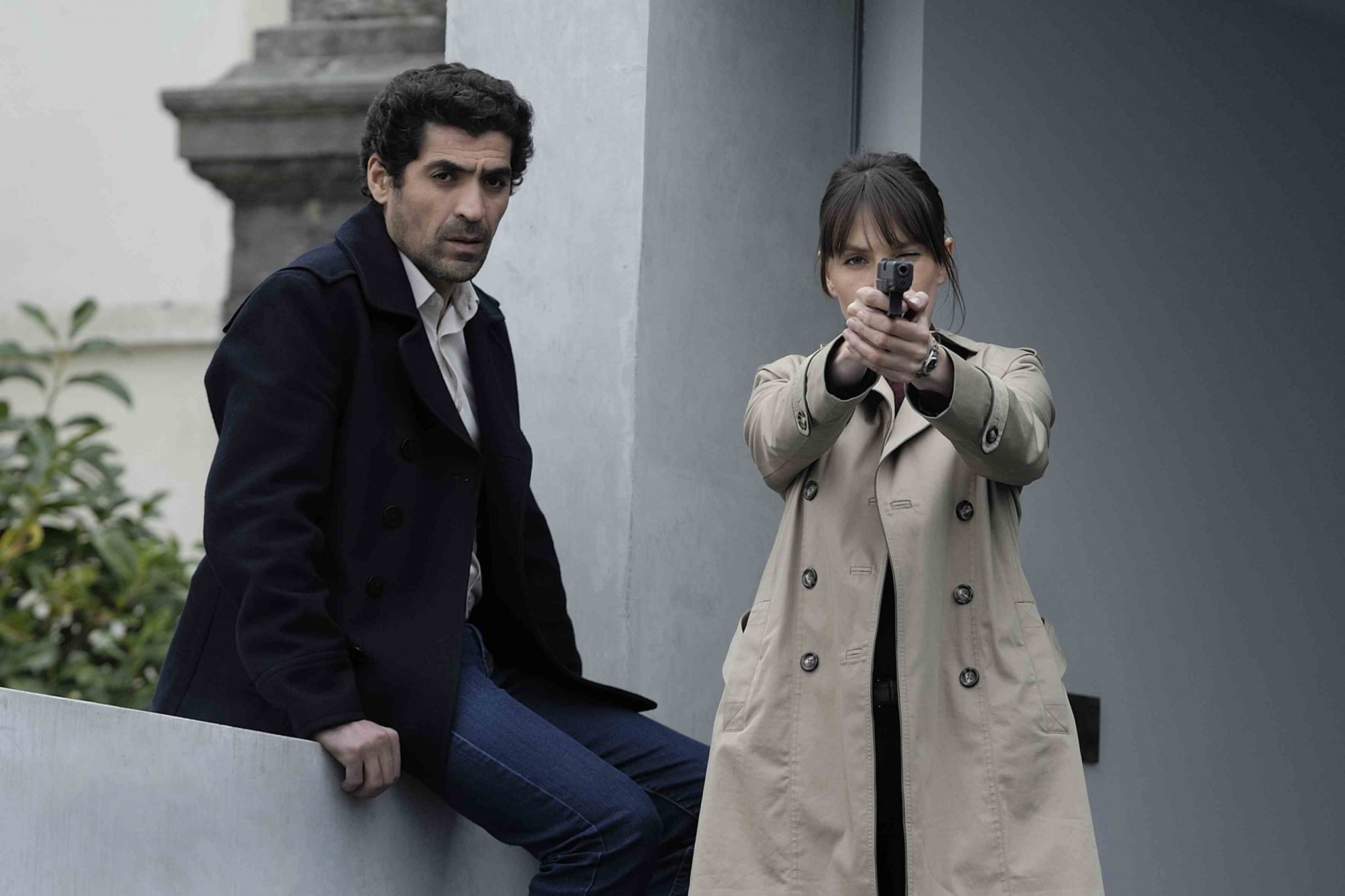 It follows a maverick police officer and his straight-laced partner.

Makever sells it via its sales arm, 100% Distribution, which has also sold 12x44mins mini The Odyssey to TVP Historia in Poland.

Makever’s Making Prod, French firm GMT Productions (France), Arté in, MovieHeart in Italy and Sunflag in Portugal. It debuted on Arté, Rai in Italy, RTP in Portugal and TV5 Monde.

“We’re pleased to have been able to bring these French series to new audiences around the world,” said Matthieu Viala, CEO and founder of Makever.

“With great ratings and a re-commission for a third series, Captain Sharif is now considered one of the best prime time series on France 2. The Odyssey also experienced incredible ratings for the first series in Italy last year and we hope to see these shows achieve the same success in Belgium, Iraq and Poland.”