First Hand goes Thru You Princess 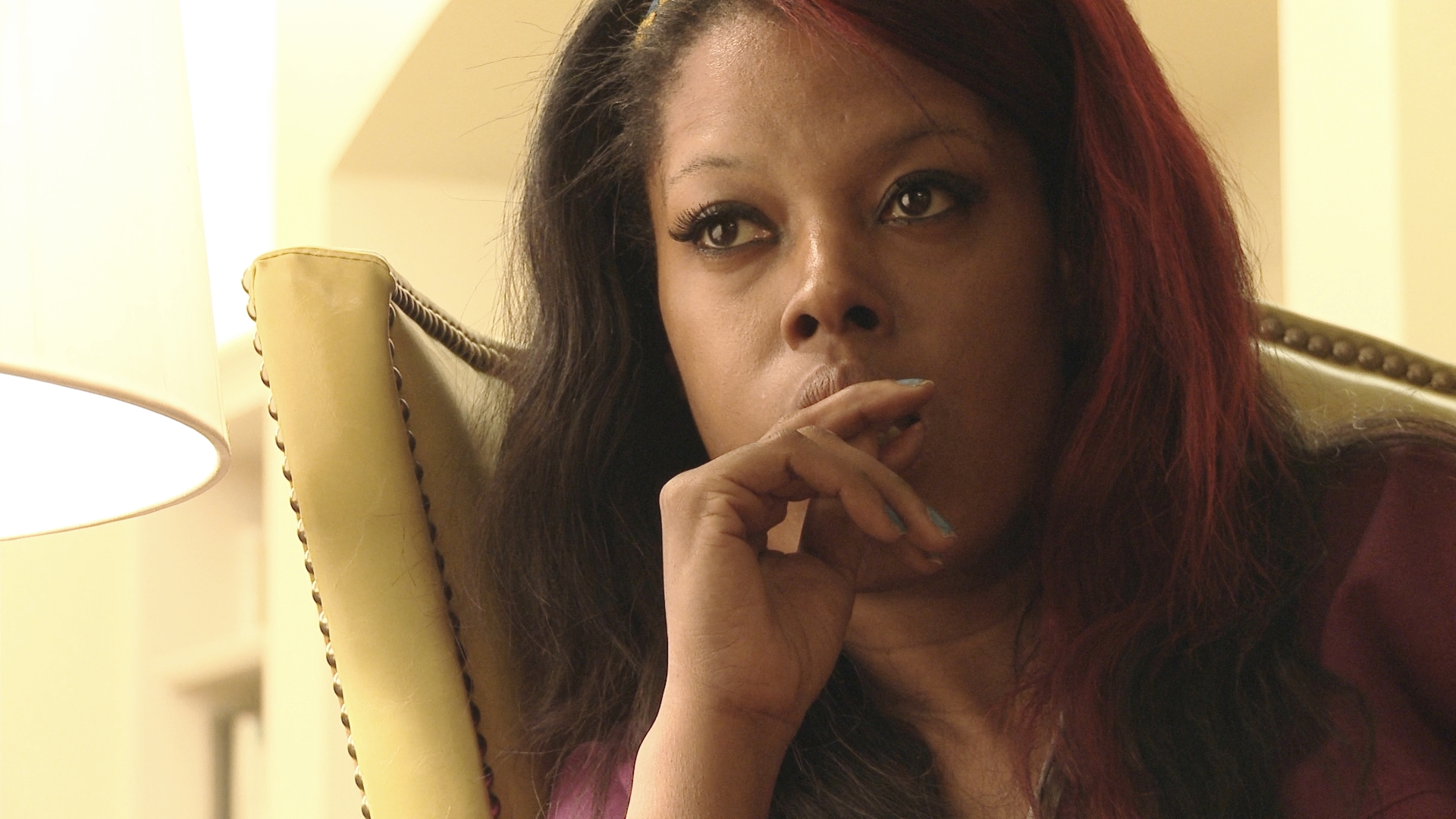 The 1x56mins / 1x90mins programme follows Israeli musician Kutiman, who trawled the internet to find a singer that he could feature on a new album. First Hand bills it as “a film about long-lasting anonymity in a world constantly creating new stars”.

France Télévisions has acquired the Yes Docu coproduction for youth-skewed network France 4, along with the CBC, which has taken it for Canada, SVT (Sweden) and VPRO (Netherlands).

“The film has so many layers – it touches on the relationship between two musicians at opposite ends of the world, it is modern in its portraying of creativity on the internet, and together with our partners we feel that this story will be a wonderful symphony viewers will really find engaging.”