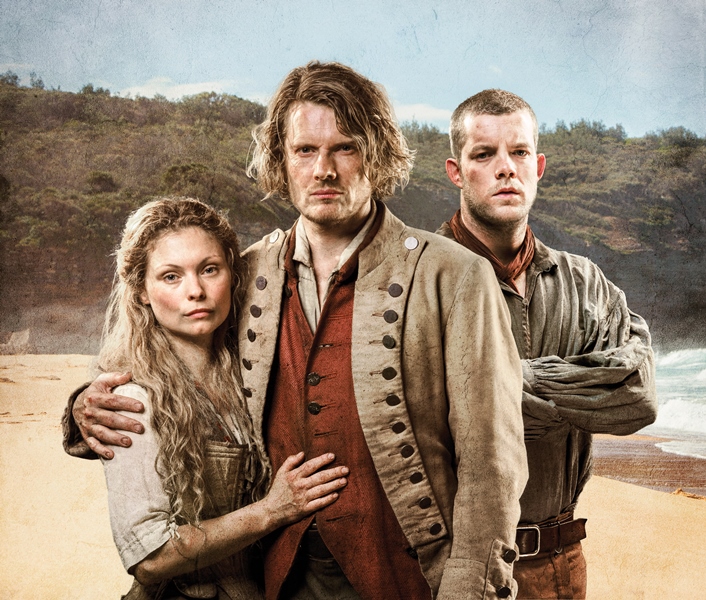 Deals have been closed with VEO in Mexico, TVP1 in Poland, Cellcom in Israel, YLE in Finland and HRT in Croatia.

It comes from Jimmy McGovern (The Street, Cracker) and follows people living in the first penal colony in Sydney, Australia. It scored well on BBC Two in the UK, taking a 17.6% share, and was the first co-commission of BBCWW-owned channel BBC First.

The pair are working on SS-GB, which Worldwide is preselling at the television market.

“We are heading to Cannes with a range of great new content including an early introduction to SS-GB, a drama series that I’m certain will be a huge international hit for 2016,” said BBCWW president, global markets Paul Dempsey.

BBCWW, the BBC’s commercial arm, will also be shopping dramas such as Wolf Hall, Sky 1 medical series Critical and BBC Drama’s The Interceptor.