Alastair Fothergill on The Hunt 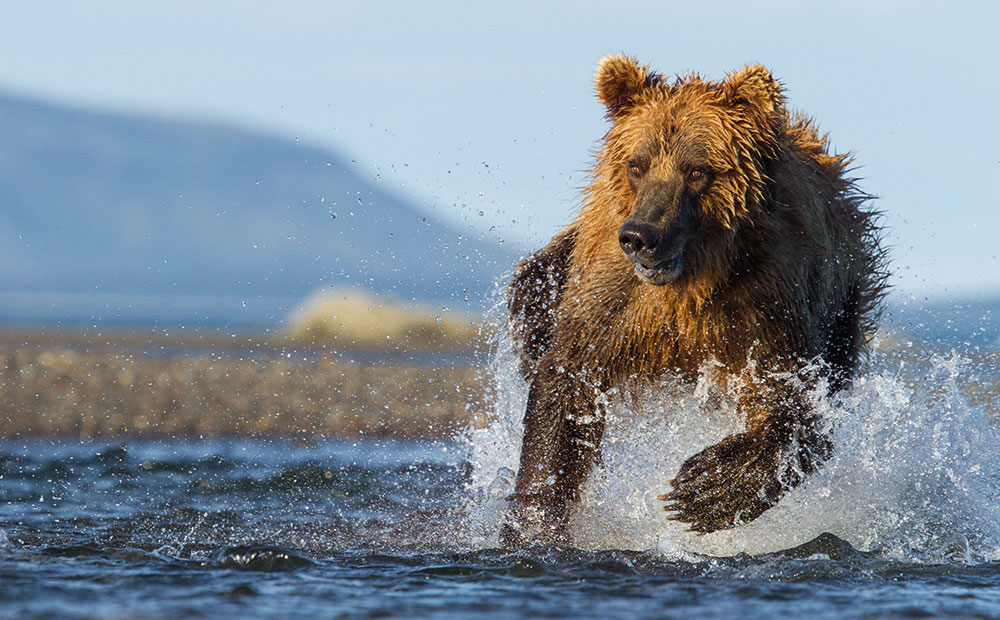 Alastair Fothergill embodies blue-chip documentary more than any other filmmaker and with his latest series, The Hunt, sought to push the boundaries of the high-end factual genre once again.

The series takes a look at nature’s predators, but in a new light by also telling the stories of their victims.

“Natural history predator sequences are such a cliché, so we thought, ‘let’s look at a chase in a drama narrative and think if [The Hunt] can be shot it in the same way’, – to give those sequences the mood of a murder in a drama series,” he says. “It is still a wildlife film, but photographed in a way that is cinematic and dramatic.”

On other occasions, the producers inverted the usual chase-and-kill sequence by starting with the kill and working back.

The series differs from a lot of Fothergill’s work in that its focus is not place, in part because the filmmaker and his peers have covered all of the world’s regions and habitats.

“So I thought about behaviour,” he says. “There are many shows about predators, but once the animal has killed and we see it looking a bit bloody, it is the end of the story. This is about the prey – their point of view is just as interesting – and the predators, and the real action and storylines. Most of the time predators actually fail.”

Despite being about behaviour and not location, the seven episodes are habitat-based, with forests, jungles, deserts, polar regions, the oceans and coastlines the focus of different instalments.

Filmed in 4K, Fothergill says The Hunt has “a level of detail never seen before”. His team also pushed the boundaries of the Cineflex cameras used in Fothergill’s classic BBC doc series Blue Planet. These allow super steady footage to be captured, meaning the animals are not disturbed.

The series comes with the obligatory ‘making of’, taking it to eight commercial one-hours in all.