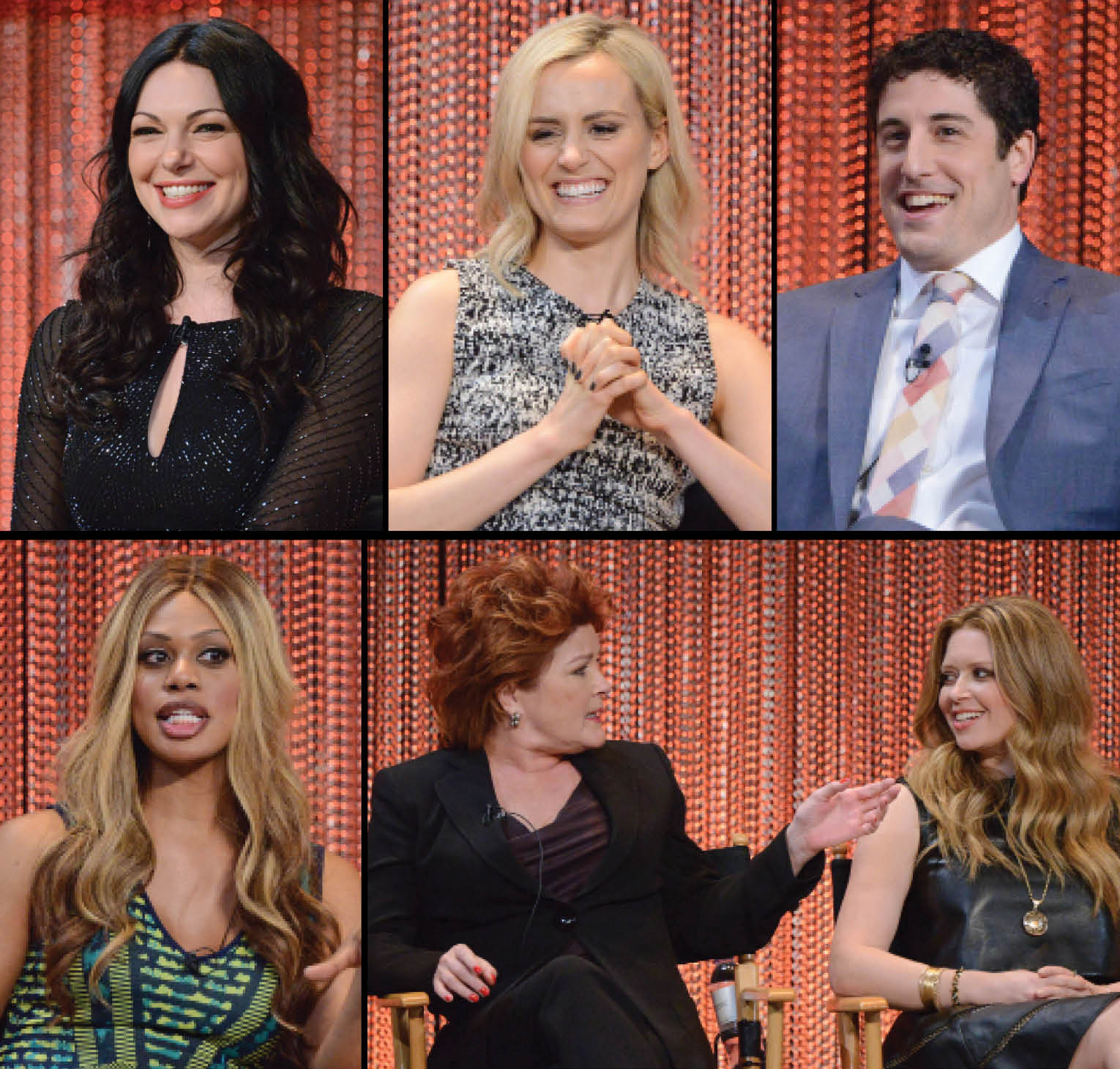 Passion Distribution launches the 6x60mins Behind the Story with the Paley Center at MIPTV.

This comes after UK-based Passion closed a deal with The Paley Center for Media to create a version of the latter’s PaleyFest sessions for television, andSundanceTV took US rights.

The series features stars and creators of shows such as Orange is the New Black and The Big Bang Theory that have featured in sessions at PaleyFest, an LA-based TV fan festival.

SundanceTV debuts the series on April 7.